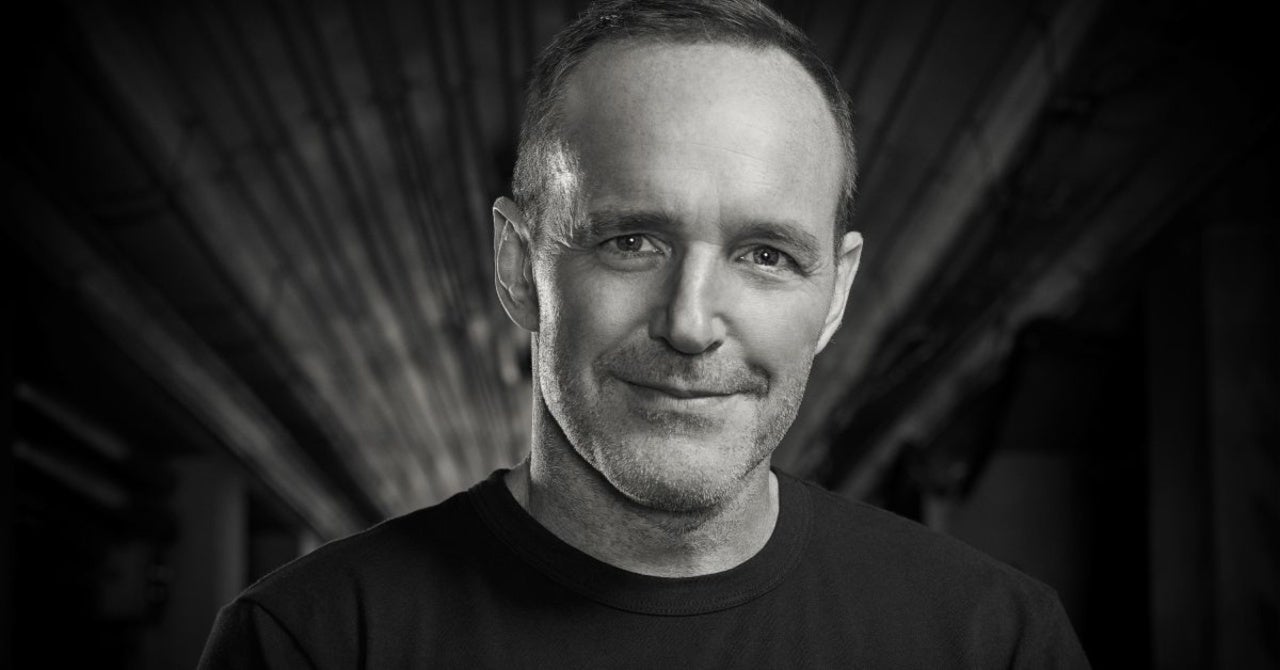 Marvel’s Agents of SHIELD will officially return for its final season in less than one week and to mark the occasion, the official Twitter account has shared some striking new photos of the returning cast! Most of the core team that has been with the series since the very beginning will be back for the last batch of episodes. SHIELD’s final season will also see the return of Enver Gjokaj, who will be reprising his role as Daniel Sousa from Agent Carter, and recurring guest star Patton Oswalt. Check out the new cast photos/posters for the final season below!

Though full details of what we can expect from the new season are still unknown for the time being, Chloe Bennet (Daisy Johnson/Quake) herself previously teased that the final season will please long term fans.

“I can say we are back in time, so we have to get… the whole goal is to get back to where we were,” Bennet explained. “So that means traveling through a bunch of different time periods and who knows who we see on the way back, if we even get back. It’s actually one of the most… season 4 and season 7 are definitely my favorite seasons of SHIELD,” she added. “For the long-term fans, it’s a really big pay-up and it’s really, really fun,” she teased. “When you’ve done six seasons and that many hours of TV, it’s pretty hard on the writers to think what else do we do, and they killed it. Season seven is a really, really fun one.”

Agents of SHIELD returns on May 27th.

AVATAR 2 to Resume Filming in New Zealand
Fear the Walking Dead Star Updates Season 6 Filming Status Amid Coronavirus Shutdown
BACK TO THE FUTURE II Writer Addresses Edited Netflix Version of the Film
The Day I Became a God to Star Sakura Ayane!
Fortnite to Host Free Screening of a Christopher Nolan Film This Summer