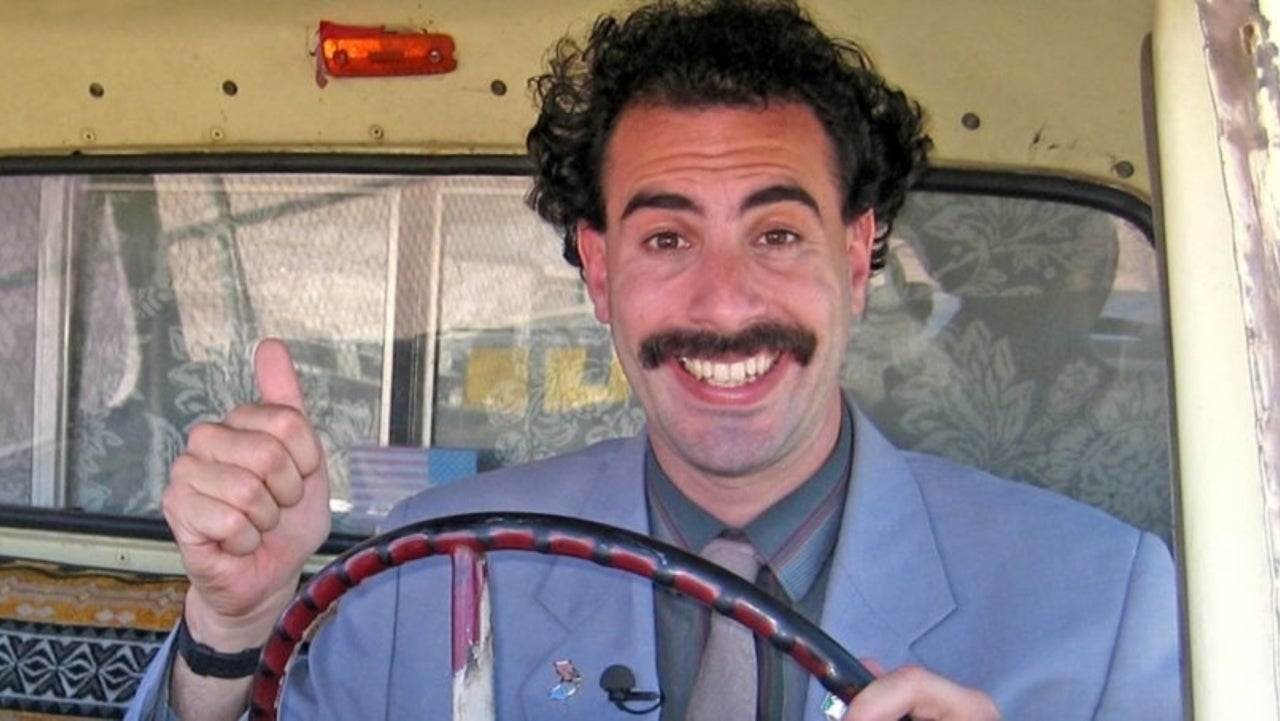 UPDATE: NOT! The lawsuit against Amazon has been dismissed.

As with any new Sacha Baron Cohen joint, the release of Borat Subsequent Movie Film has prompted a lawsuit against the comedian and his latest venture into satire and on-camera tom foolery. Though you may expect the suit to have been filed by former Mayor Rudy Giuliani (who appears in the film in a controversial situation), the legal complaint comes from the surviving family of Judith Dim Evans, a Holocaust survivor that appears in the film and whom the entire feature is dedicated to as she passed away before its release. Speaking with WSB-TV Atlanta, Evans’ daughter Michelle Dim St. Pierre alleges that the film’s producers tricked her mother into appearing in the movie by masking what the movie actually was and even alleging they forged her signature on the release form.

“My mother is a person that would never be participating in this and would never play the game if she would know what it was about. She was an incredible woman and very intelligent,” St. Pierre said. “But this is bigger than my mom. I do think I’m fighting here not only for my mom, but for the entire Jewish community, particularly the Holocaust survivors.”

Those that have seen the movie know that the sequence featuring Evans serves as a moving moment for the titular Borat as he learns about the hardships of the Jewish communities and that the atrocities of the holocaust were real and did happen. It marks a major change for the “Kazakh journalist” who has routinely mocked Jewish people with extreme hyperbole while mostly using these jokes it to target anti-semitic sentiments. That said, Evans’ estate alleges that she was duped by the interview and thought she was participating in a serious documentary about the holocaust.

“She told me what happened, and I tried to convince her that I’m sure everything’s okay. I told her I don’t believe anyone in the world would put the Holocaust and comedy together. It’s unheard of.”

To perhaps complicate this matter, Deadline reports that Dim Evans was “clued in on the gag after it was shot” and that footage of this explanation exists. The trade further notes that Cohen had a member of the production inform Evans that not only is Cohen Jewish but that he was “playing an ignorant character as a means of Holocaust education, by featuring a Holocaust survivor who ends up challenging the anti-Semite by charmingly telling her own story.” A special feature on Amazon Prime Video can also be accessed in the film featuring Evans recounting her family’s story in World War II.

This lawsuit may not go away quickly though as St. Pierre alleges that the signature on the release form reportedly signed by her mother is not hers and could be a forgery. She also didn’t appreciate the film’s dedication to her late mother.

“It makes me feel worse,” she added. “When you dedicate any intellectual property, it’s insinuated that you have a relationship with the person you dedicate and that you both like each other. That’s not the case.”