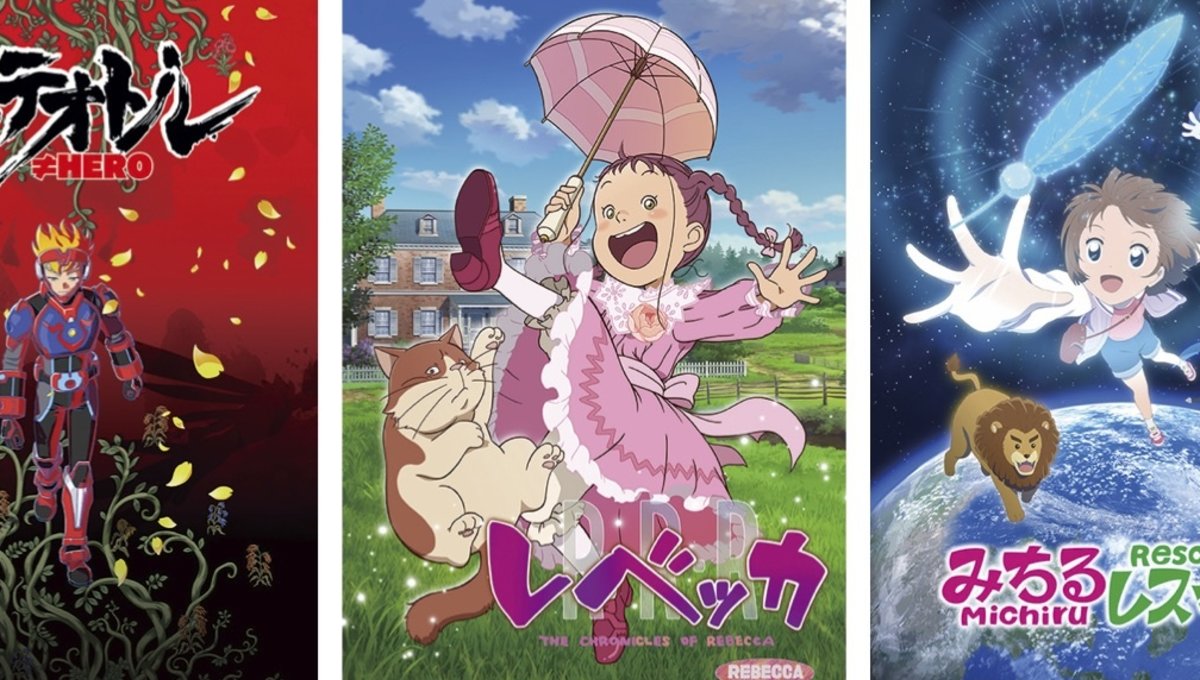 Japan’s Agency for Cultural Affairs launched Anime Tamago in 2010 to support aspiring animators, and it’s still going strong. This year’s event will be held on Mar. 14 at Ikebukuro Humax Cinema as a part of Tokyo Anime Award Festival 2020. Now, story details for all three shorts on the 2020 programme have been revealed!

Ometeotl≠HERO depicts Earth in 2220, where new species have been born as a result of inhabitants being welcomed from different planets to compensate for the declining population. On his 18th birthday, Yuki, a son of the Hero tribe, finds out that his father is a Hero, but his mother is from a tribe with the power to manipulate plants, which was wiped out by the increasing mechanisation of the ecosystem. Having inherited the powers of both, Yuki must decide how to use them.

The Chronicles of Rebecca

10-year-old Rebecca is the second eldest of seven siblings living in late 19th century Maine. After her father’s death impoverishes the family, Rebecca is sent to live with two of her aunts, Miranda and Jane. Though Rebecca becomes fond of her kind Aunt Jane, she shrinks from the strict and nagging Miranda. One day, Rebecca is scolded by Miranda for wearing outside the pink dress Jane made for her. In a fit of anger over being insulted about her father’s death, Rebecca decides to run away.

Four orbs – Blue, Yellow, Silver, and Purple, fly through space chasing an orb of Dark Red. After a lengthy battle, only the Blue reaches the Earth, falling into the room where Michiru is peacefully sleeping. The Dark Red also appears on Earth but takes the form of a young boy and goes on to boost the numbers of illegally raised warbling white-eye birds. One day at a market in the park, Michiru witnesses the birds attacking people. Despite the efforts of the Yellow, Silver, and Purple orbs, a fierce battle breaks out once again. Michiru then begins hearing voices in her head telling her to help.

At the screening, voice actors Iwata Mitsuo and Hirano Fumi will MC an onstage event featuring some of the talent involved. For more info, visit the official Anime Tamago website!