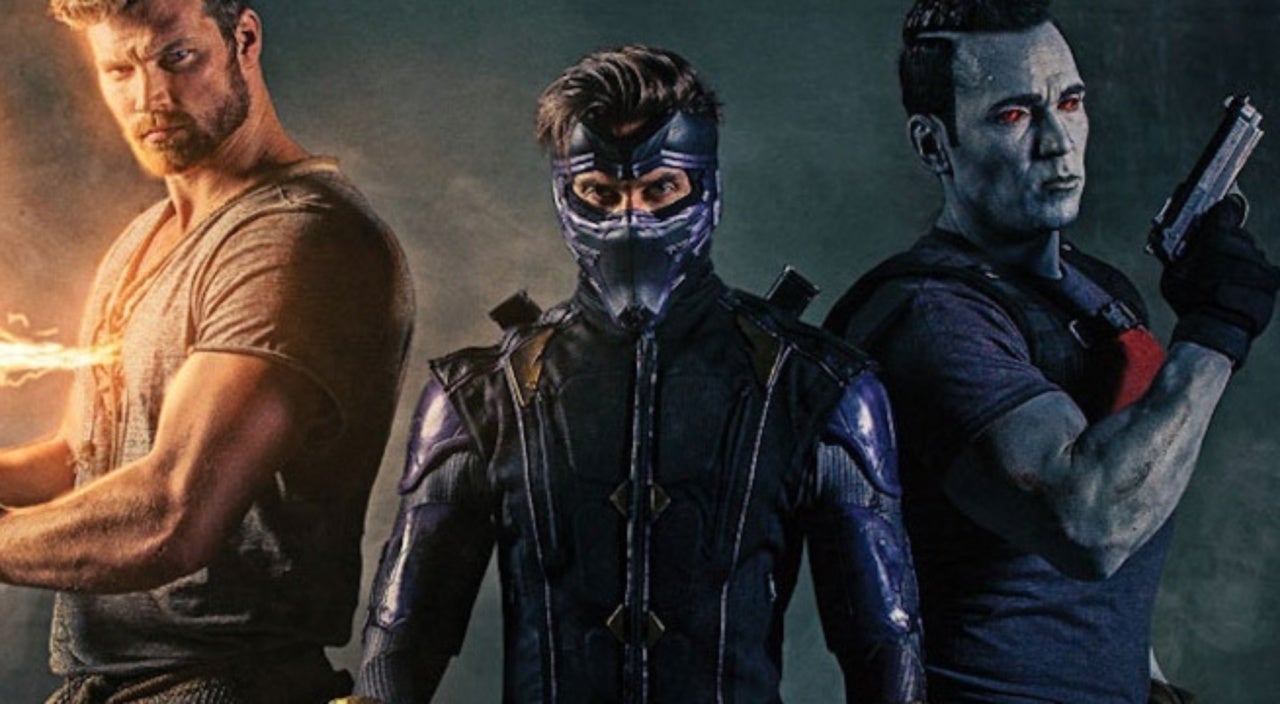 Michael Rowe, the actor who played Deadshot on Arrow and The Flash and would later go on to appear in Ninjak vs. The Valiant Universe in the title role of Colin King/Ninjak, admits that it would be difficult to choose which of his iconic, costumed killers would walk away from a fight if the two found themselves face to face. During an interview with ComicBook.com last week in support of a virtual convention he was attending, Rowe said that the battle would likely come down to where it was taking place. Ninjak, a master of hand-to-hand and short-range weapons training, would do well up close but struggle if Deadshot was far enough away to get a shot off.

Rowe’s Deadshot was killed shortly before Will Smith debuted his take on the role in David Ayer’s Suicide Squad movie. His Ninjak only made the one appearance, since Valiant started focusing on big-budget, theatrical features rather than webseries. But even though it’s been a few years sinec he was either character, fans still ask him about them all the time.

“That is a really good question. Depends on how close they get, I guess,” Rowe said. “Colin would take him in a hand to hand scenario. Colin is also extremely witty, but if Floyd can sort of stay at distance and have maybe upgraded arsenal from the weapons that I had on the show, or like the comic — access to what he has in the comics. Floyd has a chance of being there when nobody knows he’s there and shoot you in the back when you’re not looking, because he has no problem doing that. Colin a little bit more of a conscience though, so he’s trying to be more sportsmanlike when it comes to combat, I think.”

Rowe is much more closely associated with Deadshot, having appeared on Arrow for a number of episodes over multiple seasons. Still, Colin King was a starring role, something that Rowe has not done a ton of during his career, so he surely has a good deal of emotional attachment to that character. At present, there is no sign of either character showing up again in live action right away. Will Smith elected not to come back for The Suicide Squad, and Valiant’s flirtation with live-action — Bloodshot — does not seem at this point like it’s going to be a guaranteed franchise-builder that would expand the Valiant Universe outward.