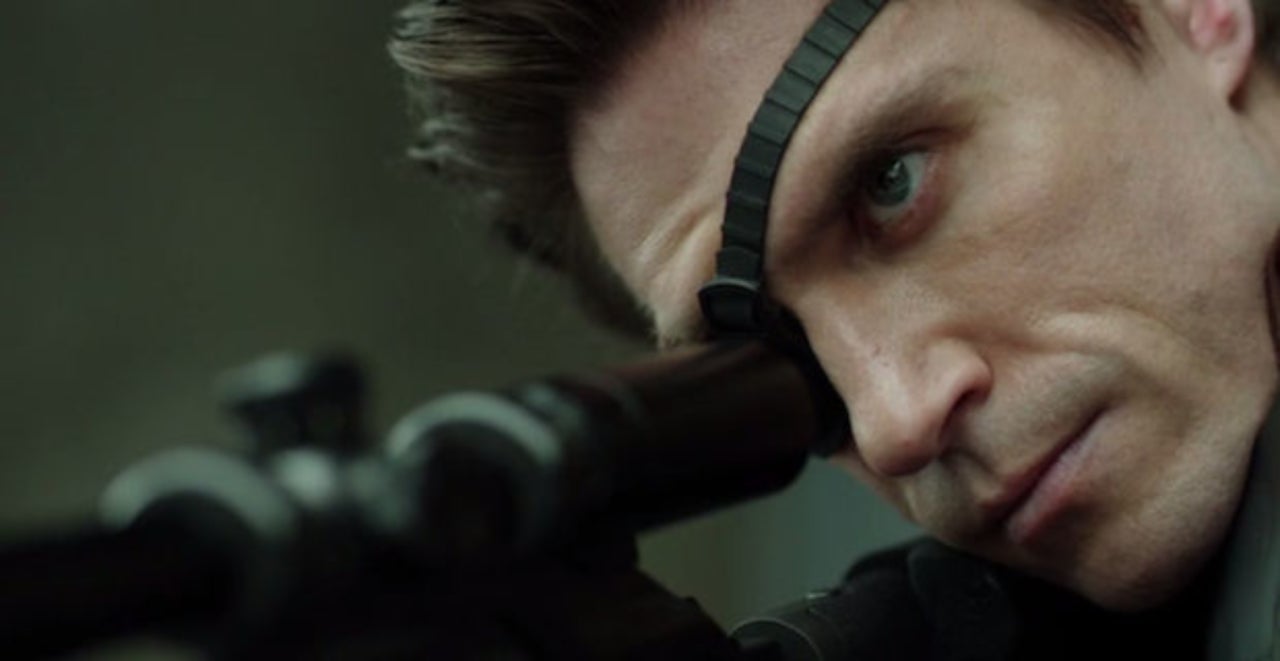 Michael Rowe, who played one of Oliver Queen’s first and most popular foes on Arrow, has “unfinished business” with Deadshot in the Arrowverse. A planned Suicide Squad spinoff for Rowe, David Ramsey, and other Arrowverse regulars never moved forward, and ultimately before they got to finish up the plans producers had for Floyd Lawton, the character had to go in order to accommodate David Ayer’s Suicide Squad movie. Now, with Arrow over and Will Smith no longer playing the role of Deadshot (the character will not be recast in the movie, but replaced by a new character played by Idris Elba), you might wonder what that means for the Arrowverse.

Nevertheless, Rowe said he has not spent a lot of time thinking about whether Will Smith leaving The Suicide Squad might be a good sign for the Arrowverse’s Deadshot. You can’t, he explained, becuase it’s always more complicated than it seems at first glance.

“I think you’d drive yourself crazy if you always try to connect those dots and hang on to those hopes that something might happen because this would cause a chain reaction,” Rowe told ComicBook.com in advance of his appearance tomorrow at Creation Entertainment’s Virtual Fan Experience. “There’s just no way of knowing the conversations that happen behind the scenes with these ginormous production companies, and people making all those decisions in those offices.”

Floyd Lawton was, as most fans remember, written out of Arrow in advance of the Suicide Squad movie, like almost all of the Suicide Squad-adjacent characters who had been appearing in the Arrowverse up to that point. While the final season of Arrow brought back Katana, most other characters (like Amanda Waller or Deadshot) had been killed rather than simply shuffled offscreen, so they remained gone.

“It certainly popped into my mind when I saw that they were going to do Suicide Squad, I was like, ‘uh-oh, I’m definitely in trouble.’ Then I got the call. Yep, definitely. Okay. That happened as planned. Then I saw the movie and it was what it was. It didn’t get great reviews. I’m sure they had like a massive budget and I’m sure they had to go to great lengths to get those big name stars to sign on again. So I was just in limbo again. I think I even might’ve popped up somewhere as like a flashback. It was with David Ramsey in season five or something like that. And the way it was put to me is, ‘we just had to ask for permission and they gave us the green light on putting you in one episode, but we couldn’t show that maybe you might have survived the explosion.’ So it was just like a few minutes of Diggle’s imagination while he was in prison. But anything is possible in these shows. You can always come back.”

With Arrow done, it might seem less likely that Deadshot would return, but the character has previously shown up on The Flash — and Rowe’s portrayal remains a fan favorite. The actor isn’t holding his breath, but he’s certainly open to the idea (and since he’s friends with Matt Ryan, he’s especially open to popping in on Legends of Tomorrow).

“The fact that Will Smith doesn’t seem to be doing anymore, it might be a greater chance of coming back, but honestly, I have no idea,” Rowe admitted. “I haven’t been in those conversations, so I don’t really know what goes on. If they wanted to do it and I was free, I’d love to do it. I love playing that character. And I know we had fancy plans for him, but we never got to them, so it feels like unfinished business. I’m sure the producers would tell you the same thing. Art and business is a tricky relationship, so I try not to think about it too much. If I got the call, I’d give it my all and I’d be there, and yeah, I’d love to strap on the eye patch again.”