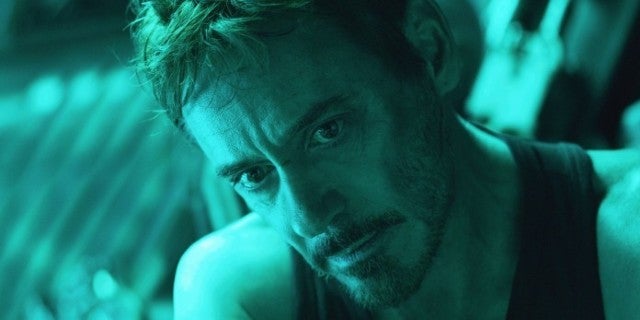 Avengers: Endgame’s most powerful moment was undoubtedly Iron Man’s epic statement before using the Stark Gauntlet. Now, a new video has surfaced of Robert Downey Jr. practicing some of his other lines before saving the world. Jimmy Rich has been an assistant to the actor for a long time, and he posted the clip to his Instagram. Knowing what kind of sacrifice was in store for Tony Stark at the end of that movie, it might just bring a tear to your eye. Hearing Downey utter the now-infamous, “Whatever it takes,” is enough to get Marvel fans’ blood pumping. There are also some bits from other sections of the movie. “Part of the journey is the end,” will no doubt cause some tears to fall among certain sections of the fanbase. One man had the unfortunate duty to tell Downey about what was waiting for him. Kevin Feige spoke about it last year.

“I remember pitching that to Robert Downey Jr. probably in December of 2015, I think,” he remembered. “I pitched him the idea of the two-part finale for Avengers and Spider-Man: Homecoming, which was a part of that leading into it. It took a little while, but eventually it came together. I think at first it doesn’t seem real that this journey will come to an end. But as it got closer to filming, it really was emotional for all of us, and particularly for him.”

Endgame’s directors noted that Downey’s appearance had a major impact on everyone on set, and both Joe and Anthony Russo believed that the actor should have gotten some awards attention for his turn as Iron Man.

“What’s so incredible about Robert Downey and his performance — and we think this is an awards-caliber performance — is when he looks at Benedict in that moment, what you see happen on his face and the way he just drops his eyes and receives the information, it’s because he knows he’s the solution and the solution involves snapping his fingers — he’s going to die,” Joe Russo told Backstory Magazine. “The thing he wanted to preserve two hours earlier in the movie is his relationship with his daughter, and he will have to sacrifice that in order to save everyone else.”