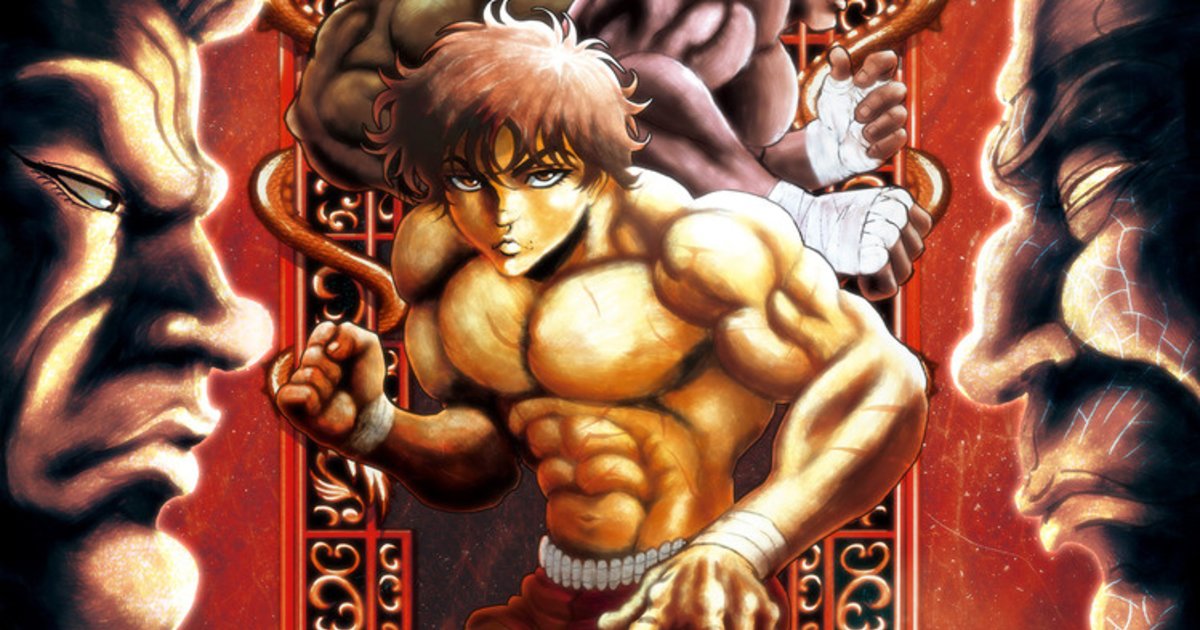 Netflix anime Baki the Grappler has released a new key visual and main trailer for its upcoming second season!

Based on Itagaki Keisuke’s classic fighting manga, the series follows Hanma Baki, the youngest underground fighting champion, and his father and rival Yujirou, also known as “the strongest creature on earth”.

Season 1 of the anime launched on Netflix in 2018. Season 2’s The Great Raitai Tournament arc will see Baki enter the Raitai tournament, an extreme Chinese martial arts competition held once every 100 years. It will then go on to the challenge from Mohammad Alai Jr. in the Godlike Clash of the Kids arc.

It was also revealed that the Revenge Tokyo sidestory, featuring the death row fighters from the previous season, is set to receive a special anime adaptation.

Baki the Grappler Season 2 streams exclusively on Netflix from Jun. 4.