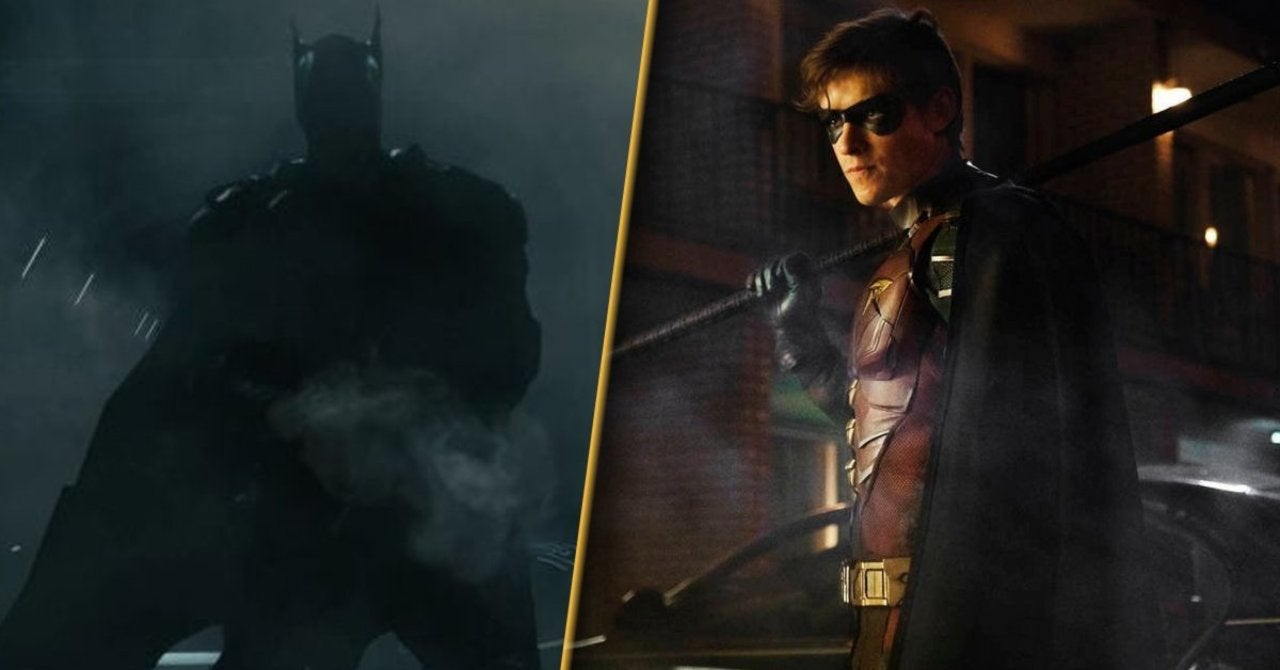 Titans’ first season could have concluded with Batman joining Dick Grayson and Jason Todd in a newly-discovered alternate scene. It seemed like every week last summer had some other deleted scene from the Season 1 finale of the DC Universe Original sneaking out. This time around there haven’t been nearly as many comments on what got left out from Season 2. Prop designer Andrew Speranza just couldn’t resist teasing DC fans with this Titans image on Instagram though. The Bat has been a constant source of conversation around Titans for a lot of fans. Crowding of the roster has been a sore spot for some who would like to see the main heroes fleshed out a little bit more. On the other hand, playing the hits also does numbers when executed correctly.

Speaking of Brenton Thwaites though, he said that more upgrades to Rightwing’s suit i a recent interview with Rotten Tomatoes.

“We pitched a few ideas to change the suit in a way that we can still use the outline of the original suit because they are so time-consuming and expensive to make,” Thwaites explained. “It’s better for us to enhance the one we’ve already got. We’re working on different ways for Nightwing to have more gadgets.”

The Nightwing actor also told Collider that the transition away from Robin had been planned for a while and it’s nice to see it get executed now.

“When I signed onto this, in an early meeting, they were telling me in the first season, it would be about the transition of Dick becoming Nightwing. That’s where all that training came from, in the preparation that I would become Nightwing,” he said in 2019. “But, the way the story had it, we had other elements to deal with, so we went down a different path. The whole time I was very anxious to read the pages of what the story and the journey of Dick growing into Nightwing would be.”

Would you have loved to see this scene to close out Season 1? Let us know in the comments!