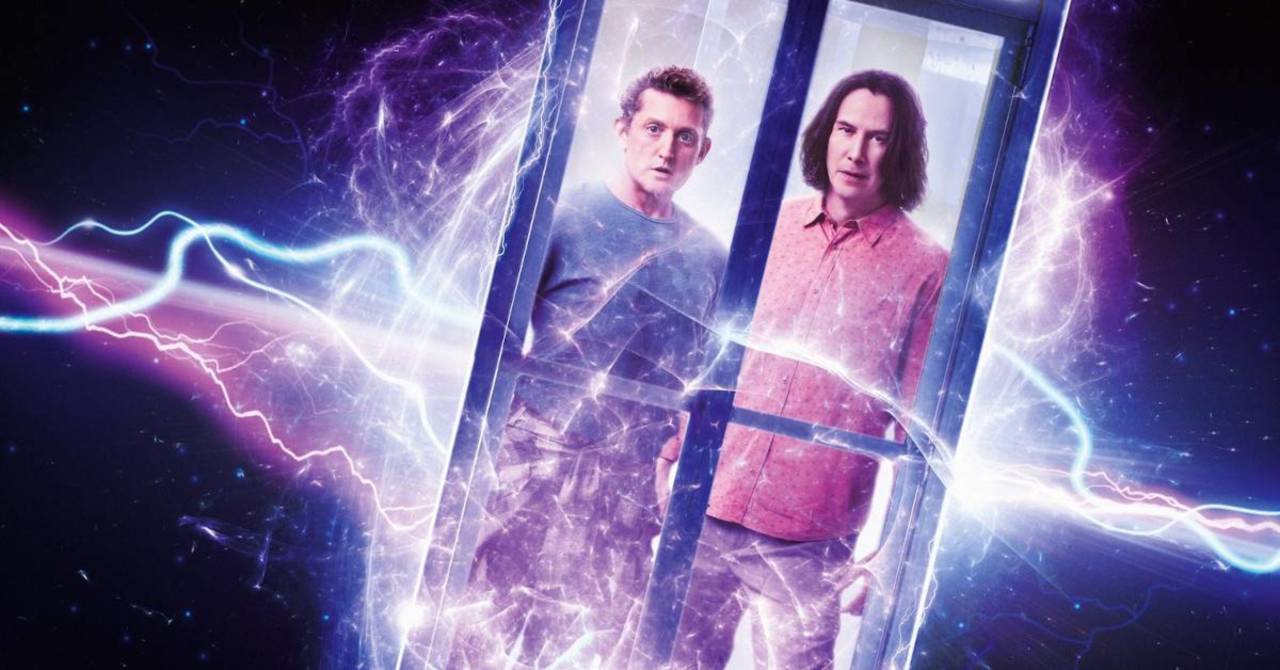 There haven’t been too many movies released in 2020, so we’re glad Bill & Ted Face the Music was one of the films that became available to watch at home at the same time as its theatrical release. People have been enjoying the comedy, which currently has an 82% on Rotten Tomatoes. ComicBook.com’s own Russ Burlingame gave it a 5 out of 5, calling it “a most triumphant time.” If you haven’t watched the movie yet due to the at-home prices, we have good news… the third Bill & Ted film is now available at a reduced price! The film’s star, Alex Winter, took to Twitter this week to spread this most excellent news.

Many people commented on Winter’s post, saying they didn’t mind paying the full price at the beginning of the month. “WORTH EVERY PENNY,” Robot Chicken’s Seth Green wrote. “I don’t regret paying the full price,” Twilight’s Jackson Rathbone added. You can view the tweets below:

Bill & Ted Face the Music follows the now middle-aged BFFs as they set out on a new adventure after a visitor from the future warns them that only their song can save life as we know it. Along the way, they will be helped by their daughters, a new batch of historical figures, and a few music legends in an attempt to seek the song that will set their world right and bring harmony in the universe.

Have you seen the movie yet? If not, will the price reduction change your mind? Tell us in the comments!

Bill & Ted Face the Music is now available to watch On Demand and in select theaters.

The Walking Dead 10th Anniversary: Watch One Second of Every Episode From All 10 Seasons
Here’s When Fear the Walking Dead Will Reveal What Happened to Sherry After She Left Dwight
The Batman Set Photos Reveal New Details of Chase Through Gotham City
Paralympian Josh Sundquist Wins Halloween With Epic Groot Costume
Kyoto Animation Archery Anime Tsurune Takes Aim at the Big Screen!