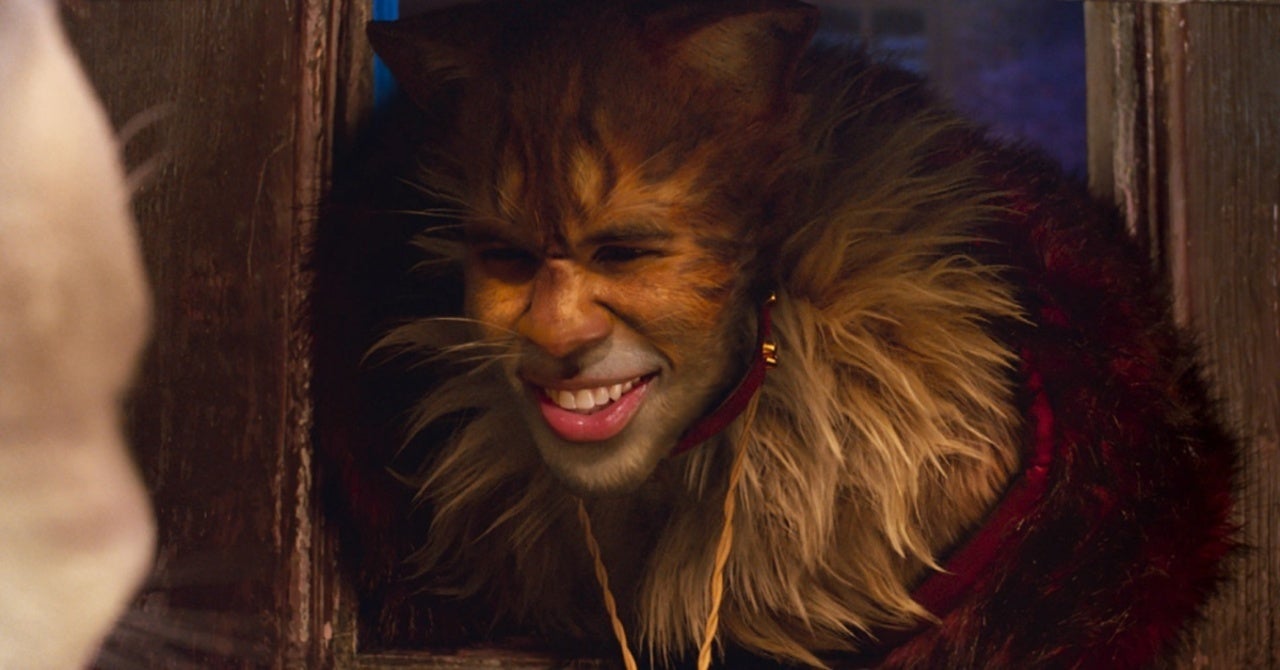 Buried in the list of titles coming to HBO Max in October is one that fans have been waiting a while for: Cats. The critically-lambasted film, which became an instant cult classic upon its release in December of last year, is finally going to be available to stream for free, for the first time, when it hits both HBO’s broadcast network and the HBO Max platform on October 10, 2020. So anybody who heard all the reviews telling you that it was a fascinating mess that you just had to see to believe — but didn’t want to spend money to get it — this is your chance.

With HBO Max already set to release the Zack Snyder cut of Justice League and fans campaigning hard for Joel Schumacher’s cut of Batman Forever and David Ayer’s cut of Suicide Squad, don’t be too surprised if Cats drives some conversation as well. Shortly after the film hit theaters and became one of the most mind-boggling release of the year, rumors began to criculate about a cut of the film in which the characters all had computer-generated “buttholes” that looked like what you would see on an actual cat.

“There were never shots of cats with butt holes,” an anonymous VFX crew member for the film said after the rumors broke. “Or at least by design, None that I saw anyway. Howeer, there were a dozen or so shots where the skin and fur sim was groomed or just folded in a way that really REALLY looked like very furry lady genitals and buttholes by accident. The task (as typical with heavy cg shows) fell on 2D to paint out the offending articles where it was brought up and spotted. Daily reviews were constant awkward discussions of people plucking up the courage to point things like this out; ‘does that like a fanny to you?'”

Of course, given how crazy the movie itself was, and given how much fun people were having the with the idea of the “butthole cut,” fans started to ask for it anyway, going so far as to suggest that a “Butthole Cut” should be created if none existed before.

Recently, a fan decided that she had found evidence of the Butthole Cut, and took to social media to share a screenshot from the movie that showed one of the offending screen “fur folds.” You can check that out here.