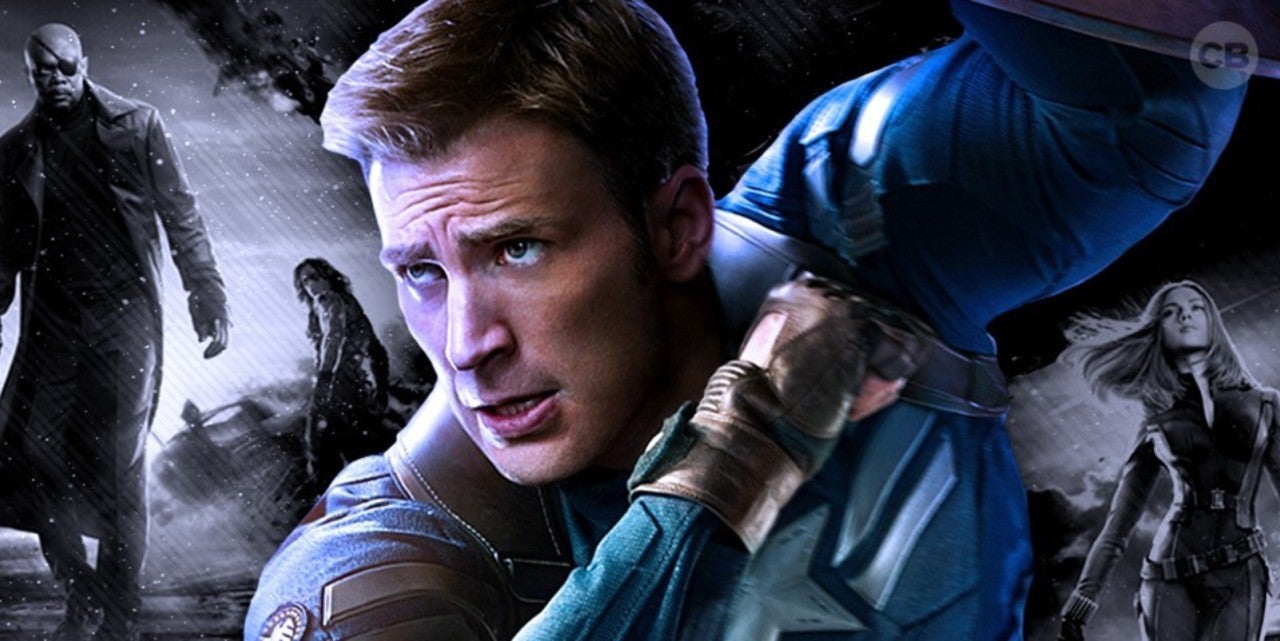 When a franchise starts to bring in billions at the box office, it will often find a target or two on its back in addition to all the fanfare. That’s what has happened with the Marvel Cinematic Universe to a degree, as the franchise and superhero movies, in general, have been the focus of criticisms regarding their effect on cinema. Some have said superhero and Marvel movies are bad for cinema, or in some cases aren’t cinema at all, while others have said the storytelling method the MCU uses is not new and inventive anymore. Captain Americaactor Chris Evans was recently asked about this during THR’s Awards Chatter Podcast, and while he admits some are getting used to the structure of MCU films, that doesn’t make them any less special.

“We may be a little bit too accustomed to the structure now so I think it’s easy to sweep it into the same category as films of that nature,’ Evans said. “But I really do think they stand apart. And the caliber of talent they attract is a testament to that.”

Much of that initial discussion started because of comments made by director Martin Scorsese, who when asked about superhero films (and Marvel movies specifically) said they aren’t really cinema.

“I don’t see them. I tried, you know? But that’s not cinema,” Scorsese told Empire Magazine. “Honestly, the closest I can think of them, as well made as they are, with actors doing the best they can under the circumstances, is theme parks. It isn’t the cinema of human beings trying to convey emotional, psychological experiences to another human being.” Positioned to elaborate on Popcorn with Peter Travers, Scorsese explained superhero movies are not “what [cinema] is to me.”

“It might be cinema to the kids seeing those films, but I don’t get it,” Scorsese said. “Or least let me put it this way: I’ve seen one or two, that’s enough. Because it’s the same thing over and over, you know?”

His other criticism came from the number of theaters playing these movies and crowding out other smaller films.

“I looked at the theaters, and most of the theaters are playing superhero films. I said, ‘So what’s left? Do we have any theaters left for a movie?’” Scorsese said. “Those movies are fine, it’s not my thing, and I’ve tried over the years to watch some of the stuff. And I lost interest, a great deal of interest. But in any event, I thought it was time for us to think about, what constitutes cinema?”

It’s an interesting discussion to be sure, and let us know what you think in the comments.