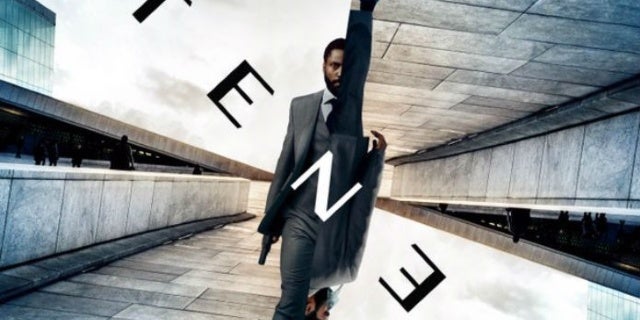 Warner Bros. Pictures is finally announcing release date changes for its major tentpole films, in light of the coronavirus pandemic COVID-19. With theaters all across the globe closing their doors for the forseeable future, Warner Bros. has been forced to bump major blockbusters like Wonder Woman 1984 and Scooby-Doo prequel SCOOB! to later dates. However, there is also some good news to go with the new wave of disappointing delays: a new report from Deadline states that Christopher Nolan‘s new sci-fi actioner Tenet will be holding firm to its original July 17th release, “in anticipation that the global theatrical marketplace will be well by then.”

That announcement seems to reveal the kinds of estimates that Warner Bros. (and perhaps the larger studio industry) seems to be working off of. Wonder Woman 1984 was set to debut on June 5th, and Tenet is still arriving on July 17; clearly Hollywood is expecting to get back to business summer in that mid-summer frame.

Kubo Tite’s Burn the Witch Gets Anime Movie For Autumn!
Hacked Netflix Users Complain They Can’t Get Support Because of Coronavirus Shutdowns
Is the Order a Rabbit? Releases Season 3 Visual Drawn by Koi!
TODD McFARLANE Teaches Kids to Draw BATMAN
WWE’s The New Day Crush Kel Mitchell on Nickelodeon’s All That