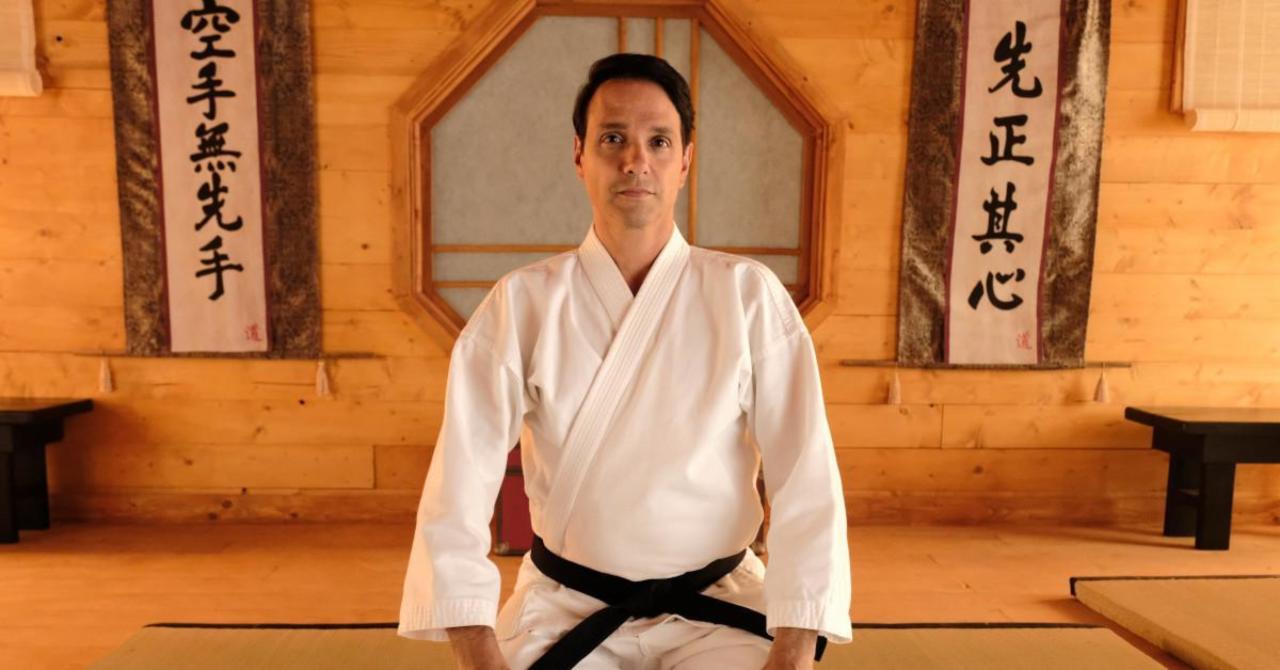 The first two seasons of Cobra Kai are now streaming on Netflix. The third season won’t arrive until sometime next year, but star Ralph Macchio offered fans a clue about what to expect. Macchio appeared on an episode of TBS’s Conan and discussed what’s been happening with the popular series’s third season. Macchio revealed that, as hinted at in the sneak peek Netflix released in August, Danny LaRusso will be making a trip to Japan and uncovering secrets about his mentor, Mr. Miyagi. “I have been to Okinawa for some shooting of Cobra Kai season three, which I cannot talk too much about,” Macchio says. “But I can say it dives into the origin of Miyagi Do Karate. We learn a little bit, some secrets of past history that is new to the audience, and to LaRusso, my character, and we actually went to Okinawa to shoot.”

Macchio’s co-star William Zabka told ComicBook.com earlier this month that fans should expect some surprises from Cobra Kai‘s third season. “Well, nothing is as it seems, I can tell you that,” Zabka said. “Listen, for the character of Johnny, Ali, I’ve been saying this for the last two seasons, she’s a big missing piece of his life. She’s the love that got away and, in some form, would love to reconnect. But the show is full of surprises.

“Well, I could tell you this much. I mean, the end of season two is a car wreck essentially. There’s a lot of pieces to put back together. There’s a lot of healing that has to happen. There’s a lot of growing that needs to happen. I’ve seen a lot of fan theories out there and heard a lot of fan theories. Nice tries. It’s awesome. I mean, season three is fireworks. And I think it’s season one and two combined on steroids. And it was a blast to shoot, and it’s going to be worth the wait. It’s hard. We were hoping it would be out before now, but the world is what it is right now, and we’re so happy to be at a great home like Netflix. And for our fans that have already seen the show to watch it and watch it again, and the new fans to come on board. There’s a lot of work to get season three ready. It’s getting translated for 30 countries and all that stuff.”