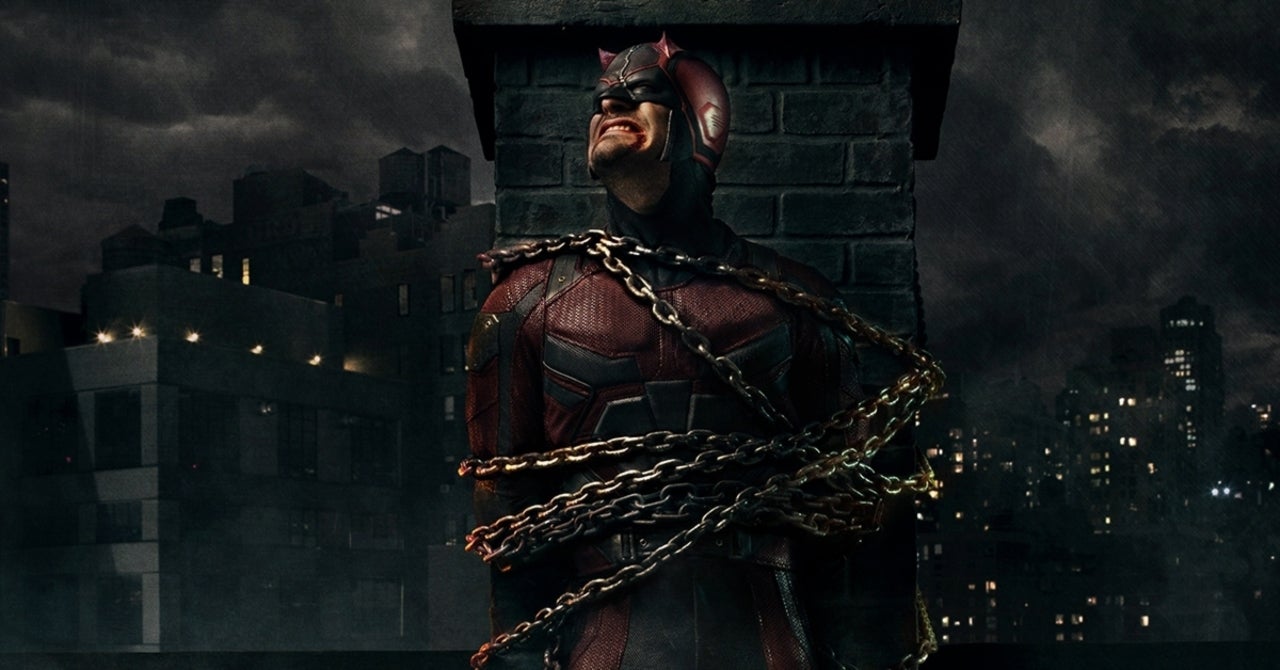 Even though Daredevil was canceled by Netflix nearly two years ago, the show’s fervent fan base continues powering the property forward. There are the likes of the massive #SaveDaredevil movement, which is still as rabid now as it was when it first formed — then there are the actors involved in the show that continue pushing for its renewal at another network or streamer outside of Netflix. One of those eager fans has noticed quite the epic set of Easter eggs involved in marketing material for the show’s second season, something which featured the introduction of Jon Bernthal’s fan-favorite Punisher into the Marvel Cinematic Universe.

The fan took to r/MarvelStudios to share the similarities between three of the show’s character posters used for its sophomore outing and correlations with classic paintings that are rooted in Christianity. As Daredevil is a faith-based character, after all, the connections — or Easter eggs, if you will — are uncanny. By comparing the side by shots, which you can see below, you can see the Matt Murdock (Charlie Cox) poster is clearly modeled after Rubens’ Saint Sebastian painting.

Then there’s The Punisher (Bernthal) holding Daredevil’s helmet, something that drew inspiration from Caravaggio’s David with the Head of Goliath, currently housed in Rome’s Galleria Borghese. Another Caravaggio provided the inspiration for Karen Page’s (Deborah Ann-Woll) poster. This time around, the Saint Jerome Writing piece being featured.

Saw someone point this out as I never saw the connection, and these Daredevil posters are honestly so cool from r/marvelstudios

As it stands now, the future of the characters mentioned above still remains murky. As previously reported, Netflix technically oversees the rights to the characters for another few months until the fabled two-year waiting period expires. Even then, Cox himself isn’t necessarily convinced the show will get a fourth season.

“I don’t feel that way, no. And, I don’t know why I don’t feel that way,” Cox told us in April. “But, I haven’t been given any reason to believe that. And, from a cynical point of view, it just feels like maybe I’m trying to protect myself, ’cause I’d love nothing more than to do it again.”

At the time, he added, “But when you make a television show, it’s so complicated, and people’s schedules are so difficult, and contracts are so difficult. So that’s why when, as an actor, when you sign onto a TV show, you sign six years of your life away. Because, if you don’t do that, it becomes too complicated to try and get all these moving pieces.”

All three seasons Daredevil are now streaming on Netflix.

Where do you think Murdock and company could pop up next? Let us know your thoughts either in the comments section or by tweeting our writer @AdamBarnhardt to chat all things Marvel!