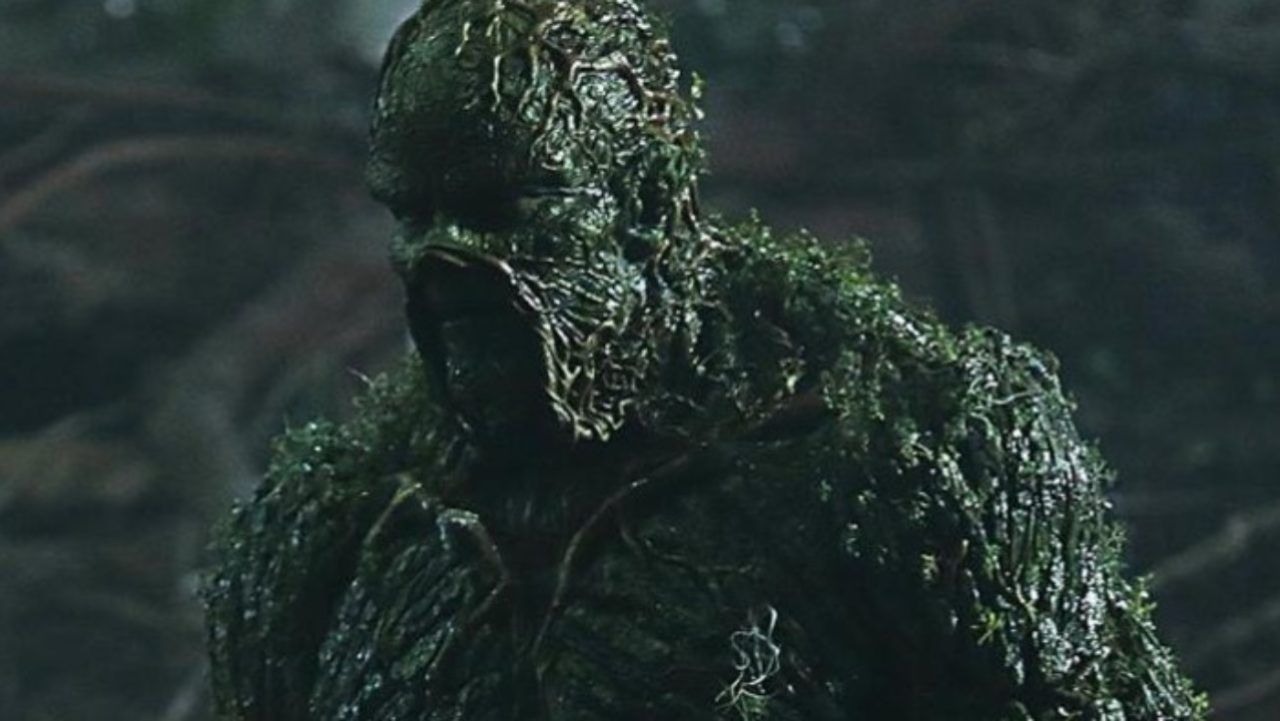 When Swamp Thing debuted on DC Universe earlier this year, the series was immediately cancelled. The season, which had already been shortened due to production issues, would be the only season of the critically-acclaimed series. The show was too expensive to make, rumors has it, after Louisiana slashed production incentives, effectively increasing the out-of-pocket cost for WarnerMedia. Now, though, with HBO Max active and a lack of new, quality content following the coronavirus pandemic, it could be the perfect time to give the show a second chance at life — just like the swamp itself did for good ol’ Alec Holland.

First of all, while DC Universe has obviously not shied away from spending money, and has created some great-quality programming as a result, they seem to be turning to distribution partners to help bring attention to their product and share the production cost. HBO Max will be the streaming home of Doom Patrol and Harley Quinn episodes, while Stargirl gets its episodes broadcast (in a slightly edited form) on The CW. Swamp Thing too, actually, but given that the series is already over, this is less about sharing costs and benefits and more about needing to fill in a pretty vacant summer schedule after months of no new TV filming.

On HBO Max, a place where they have already promised that shows like Green Lantern and Strange Adventures will have higher budgets than what The CW gets for The Flash and Supergirl, it’s likely that money is less of an issue if the show itself seems to have promise — which, given its reception, Swamp Thing clearly does.

HBO Max also has a higher floor — that is to say, a significantly larger number of subscribers, so that the likely minimum number of people interested in any given new content is a higher number than it would be at DC Universe. This is, of course, a little bit illusory. HBO Max has more money and more users than DC Universe, but DC Universe also has a fan-driven philosophy and is limited, at least thus far, to releasing content based on DC superhero properties. So that higher floor almost certainly still exists, but it’s unlikely that exactly the same percentage of audience members, for instance, will check out Swamp Thing on HBO Max as they did on DC Universe. For this reason, any potential comeback might want to invert the Doom Patrol/Harley Quinn model and debut on HBO Max before heading to DC Universe soon after, to make sure the show is catching as wide an audience as it can.

Another thing — and this is something that we have talked about quite a bit whenever The New Mutants gets delayed again, is that in a market saturated by superhero content, and where Warner Bros. is making some of the most engaging and profitable horror movies in years under their banner, it seems like superhero horror is a no-brainer in general — and doubly so for a Warner-owned platform like HBO Max. Swamp Thing, were it to come back in 2021, would not just be shoulder to shoulder with other high-quality DC content, but it would also share a platform with movies like IT and The Conjuring.

On that note, more original DC programming means more content to populate that DC “channel” on the HBO Max home screen when the big-budget blockbusters get licensed out to other streaming platforms to help generate revenue or Warners. In a perfect world, all the DC/WB content would end up at HBO Max indefinitely, but at present that is not the reality that fans are facing, and if one month we suddenly find half the movies gone, it seems like another good TV show could help keep fans from getting too antsy.