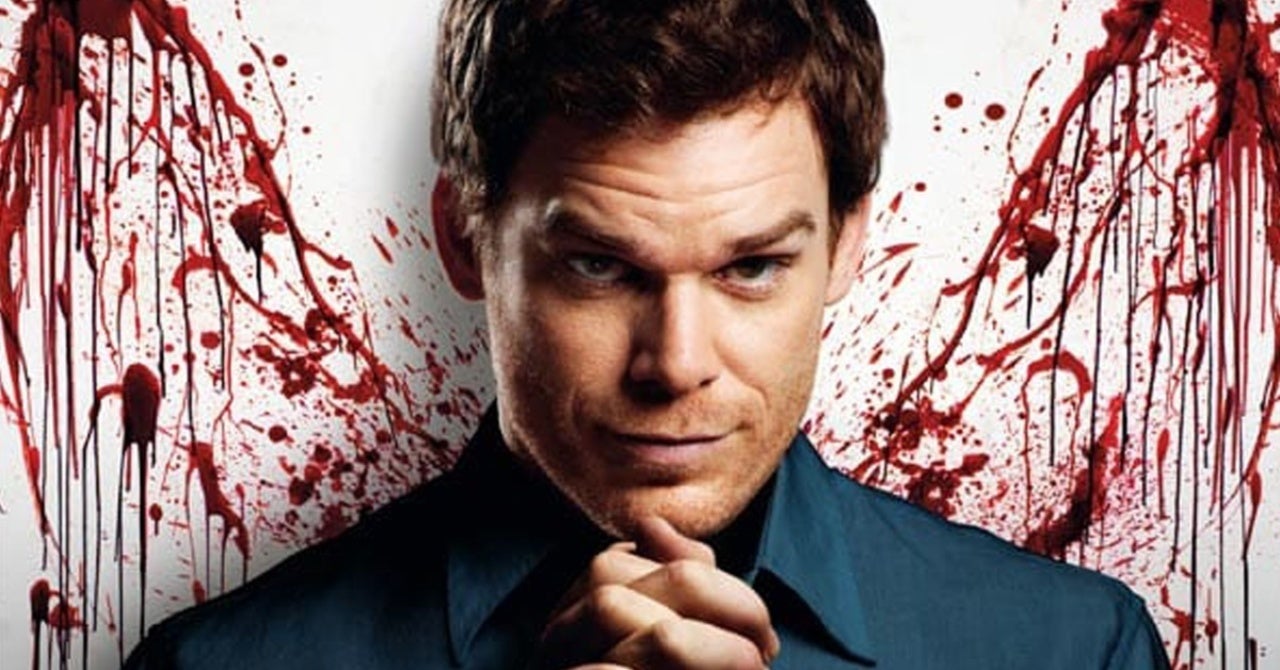 Dexter fans have a lot to get excited about, as it appears Showtime has ordered a 10 episode order for a pseudo ninth season. That would be interesting news enough, but star Michael C. Hall is also back in the saddle to reprise his role, and original series executive producer Clyde Phillips is also back as showrunner (via TV Line). The revival is slated to start production this winter, and Showtime is aiming to launch it sometime in Fall of 2021. The show ended in 2013, and it remains to be seen if the revival will change or do anything to reverse the ending that received so much backlash.

“Dexter is such a special series, both for its millions of fans and for Showtime, as this breakthrough show helped put our network on the map many years ago,” said Showtime president Gary Levine in a statement. “We would only revisit this unique character if we could find a creative take that was truly worthy of the brilliant, original series. Well, I am happy to report that Clyde Phillips and Michael C. Hall have found it, and we can’t wait to shoot it and show it to the world!”

You can check out the teaser for the revival above.

Are you excited for Dexter’s big revival? Let us know in the comments!

I Am Not Okay With This Showrunner Explains Why Netflix Cancelled the Series
The Batman Set Photos Reveal New Details of Chase Through Gotham City
Here’s When Fear the Walking Dead Will Reveal What Happened to Sherry After She Left Dwight
Star Wars: The Mandalorian Gets Cowboy Bebop Style Anime Opening
Arrow’s Stephen Amell Reveals He Had COVID-19