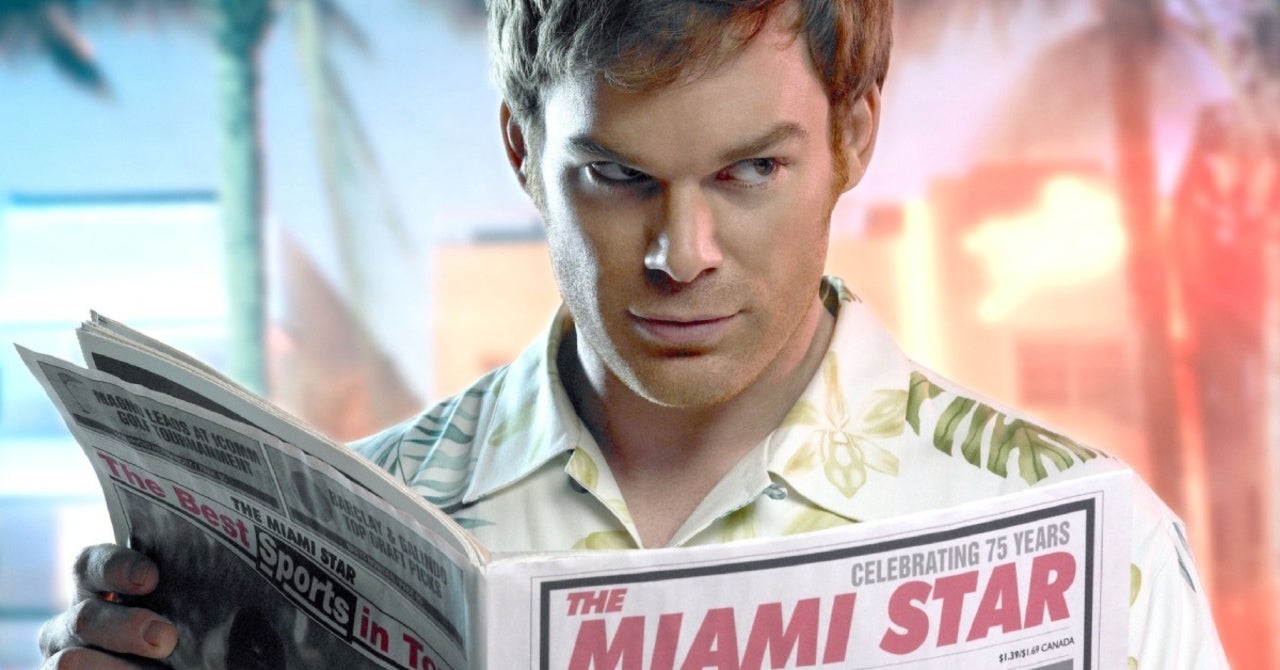 In the grand tapestry of TV endings, nothing has made an impact quite like Showtime‘s Dexter. The fan-favorite series first came to a close in 2013, with a finale episode that was almost universally panned for its unsatisfying ending. This made the news of a ten-episode series revival, which was first confirmed to be on the way late last year, all the more of a pleasant surprise. According to series star Michael C. Hall, who will be returning as the serial killer Dexter Morgan, he has been approached to return to the series several times over, but this new revival “felt right” thanks to a combination of timing and the quality of the scripts.

“I’ve been approached, unofficially, many times in the streets by people who have ideas,” Hall revealed in a recent interview with ET. “But… I think there have been probably, before this, three legitimate ideas or concepts of what we might do, and none of them felt right.”

“This one, a lot of it has to do with time passed,” Hall continued. “This is going to happen in real-time, as if as much time has passed since the finale happened. And yeah, we kind of just got the creative band back together again. Clyde Phillips is back, who was the showrunner for the first four seasons, running the show. And Marcos Siega, who is one of the directors. He’s like, ‘We’re gonna shoot it like a long, 10-hour movie.’ It was a combination of the scripts and the timing. I always thought maybe the time will reveal itself when it’s the right time to do it and it did. And I’m excited. I was just visiting the sets the other day and it’s real. It’s really happening.”

Hall will be joined in the revival by Clancy Brown, who will be portraying the new episodes’ primary villain, Kurt Caldwell. The new episodes will be eschewing the Florida setting of the first nine seasons, instead taking place in the upstate New York town of Iron Lake.

Are you excited to see the Dexter revival finally become a reality? Share your thoughts with us in the comments below!