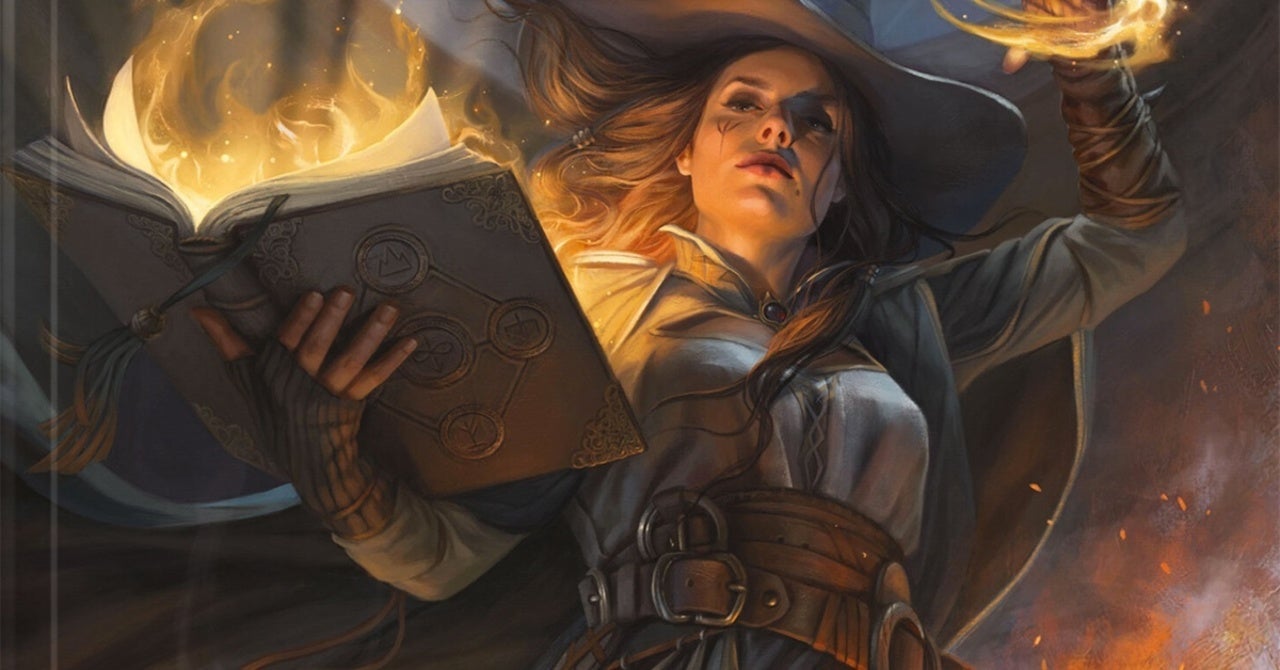 A preview for Dungeons & Dragons‘ next book revealed that it contains rules for personalizing spells and giving players the option of changing subclasses. Next month, Dungeons & Dragons will release Tasha’s Cauldron of Everything, a rules expansion for Fifth Edition that contains 20 new subclasses, new spells, and new rules for customizing and improving your character. Last night, Fantasy Grounds released a digital “preview” of Tasha’s Cauldron of Everything, which contained some intriguing new rules. Among those were partial pages that revealed new customization rules not previously revealed, including rules on how to change one’s subclass and how to personalize spells.

The rules on changing subclasses is relatively simple – players have the opportunity of changing subclasses when they level up. In order to do so, players have to spend a number of days equal to twice their new level and they have to spend 100 GP times their new level. So, a level six Sorcerer shifting from a Wild Magic Bloodline to a Draconic Bloodline would have to spend 12 days training and 600 GP to make the switch. The subclass switch might also be accompanied with a quest of some kind as deemed applicable by a DM.

The rules on personalizing spells is a bit more obscured, but we do know that these changes can either be more cosmetic or practical. It appears that the rules on personalizing spells may allow a player to change the damage type of a spell or even mimic the properties of another spell. While these rules aren’t necessarily groundbreaking, they do give players the ability to formally add these little bits of flair to their characters.

Tasha’s Cauldron of Everything will be the biggest expansion for Dungeons & Dragons in over 3 years. The new book will be released on November 17th. Pre-orders are live on Amazon now with a 40% discount.