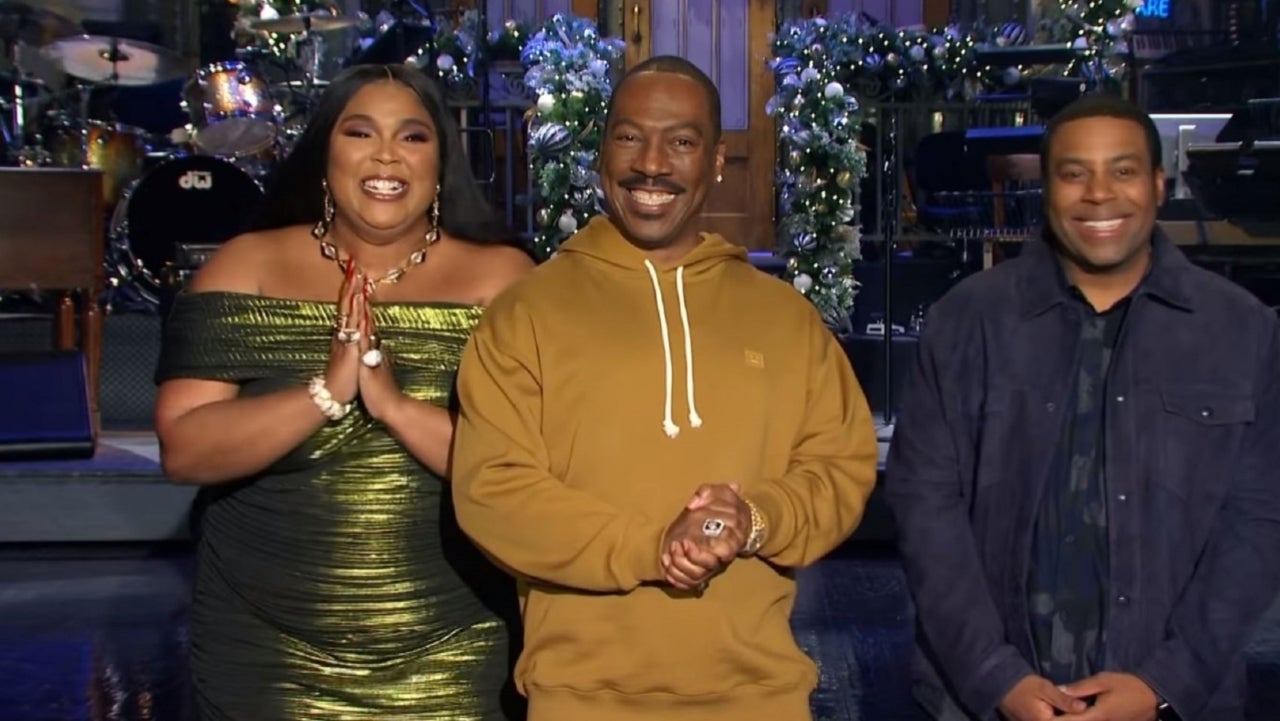 Last December, Eddie Murphy returned to Saturday Night Live for the first time in 35 years. One of the most anticipated television events of the year, Murphy’s return was lauded by all who tuned in, and now, it’s netted the comedian his first-ever Emmy win. Saturday evening, the Television Academy revealed Murphy won the Guest Actor Comedy Series Emmy, a category packed to the brim with stiff competition.

Also nominated in the category this year were Brad Pitt and Adam Driver, both for their roles hosting Saturday Night Live this past year, Dev Patel (Modern Love), Luke Kirby (The Marvelous Mrs. Maisel), and the late Fred Willard (Modern Family). It was Murphy’s fifth Emmy nomination.

Murphy’s fame largely came in part to his involvement in SNL from 1980 until 1984. He served as host twice throughout his career on the show.

As a whole, SNL Season 45 is one of the most divisive seasons rated on Rotten Tomatoes. While it was a hit with critics (72-percent Fresh,) the season has a paltry 34-percent Rotten Audience Score.

Murphy can now add his Emmy next to the Golden Globe he won in 2007 for Dreamgirls, a role he also earned a Best Supporting Actor nomination for at the 2007 Oscars.