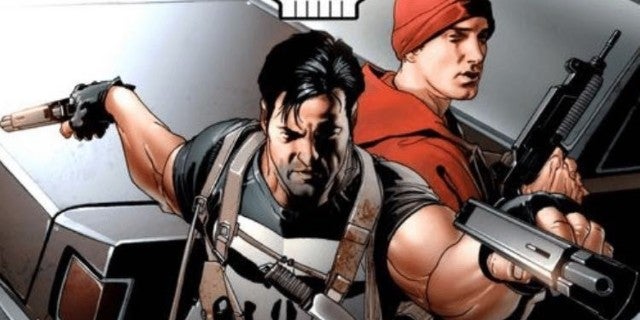 The Oscars decided to do a montage of past winners for Best Original Song and there were a lot of treats in the package. What fans didn’t expect is for Eminem to walk onstage and thrill the crowd with his 2000 hit Lose Yourself from the 8 Mile soundtrack. The film won at the 2002 Oscars and unfortunately, The Academy couldn’t get the hip-hop megastar in the building to perform his hit. Well, time will make a lot of strange things happen and fans at home got their wish on Sunday night. They might have been enjoying it a bit more than the people in attendance. There was some very comedic reactions in the crowd who may not have been feeling the Rap megabit.

Eminem wrote on Twitter after the performance, “Look, if you had another shot, another opportunity… Thanks for having me @TheAcademy. Sorry it took me 18 years to get here.”

The footage he posted along with that video shows just how long ago the win was. Eminem wasn’t even on hand to accept the award when he won. But, he gets to enjoy some of the fun now. He can rest easy realizing that the people at home and some near the performance really enjoyed the performance. Even as an elder statesman of the genre, the Hip-Hop icon can still bring it. Maybe there could be another chance for another Oscar, for now the cameo appearance will have to do.

Look, if you had another shot, another opportunity… Thanks for having me @TheAcademy. Sorry it took me 18 years to get here. pic.twitter.com/CmSw2hmcZo

Harley Quinn: Birds of Prey Fans Take Over Twitter with Reasons to Support the Movie
Violet Evergarden Movie Reveals Second Teaser Trailer!
Baby Yoda Makes the Leap from Star Wars to the Dictionary
Build-A-Bear Releases Teaser for Doctor Who Line
Fast & Furious 9 Stars Admit the Movie Will Have You Questioning Its Physics