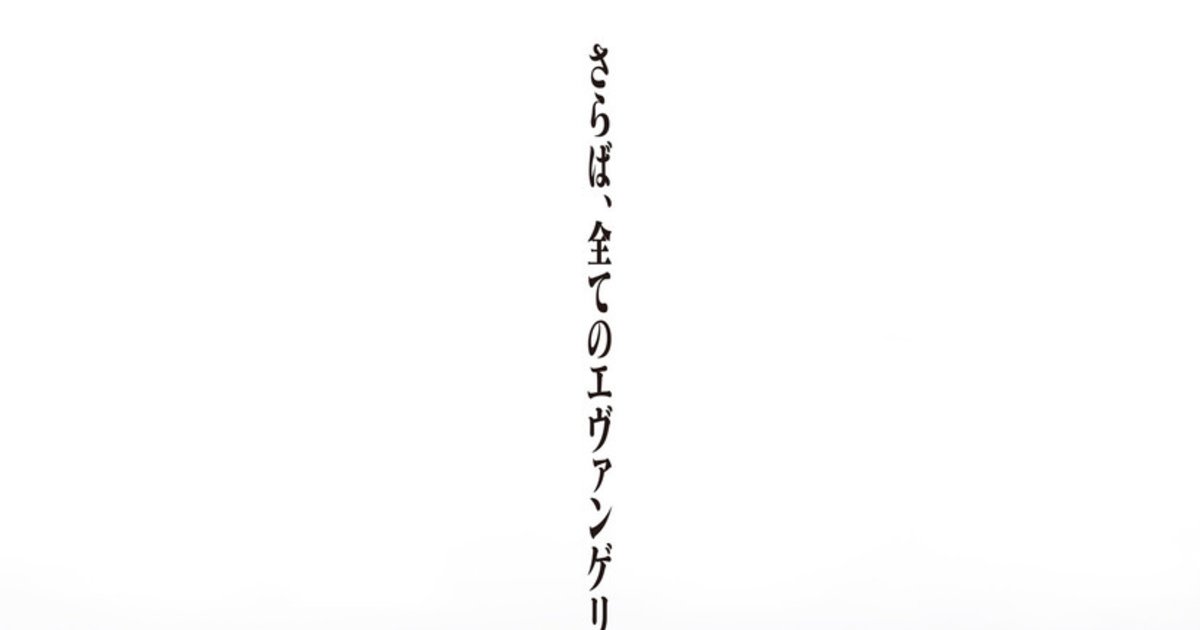 Anime movie Evangelion: 3.0+1.0: Thrice Upon A Time, which was scheduled to open on Jan. 23, has announced it will once again be delaying its premiere date because of the recent state of emergency declared in Japan.

The new release date is still unknown. In an official statement, the producers extend their sincerest apologies to fans who have been patiently waiting to see the movie and ask for their understanding until it can be enjoyed safely.

Evangelion: 3.0+1.0: Thrice Upon A Time is the fourth and final installment in the Rebuild of Evangelion movie series, produced by Studio Khara as a remake of the 1995 anime Neon Genesis Evangelion. The series follows teenager Ikari Shinji as he is forced to defend humanity from existential threat by piloting a giant robot at the behest of his authoritarian father.