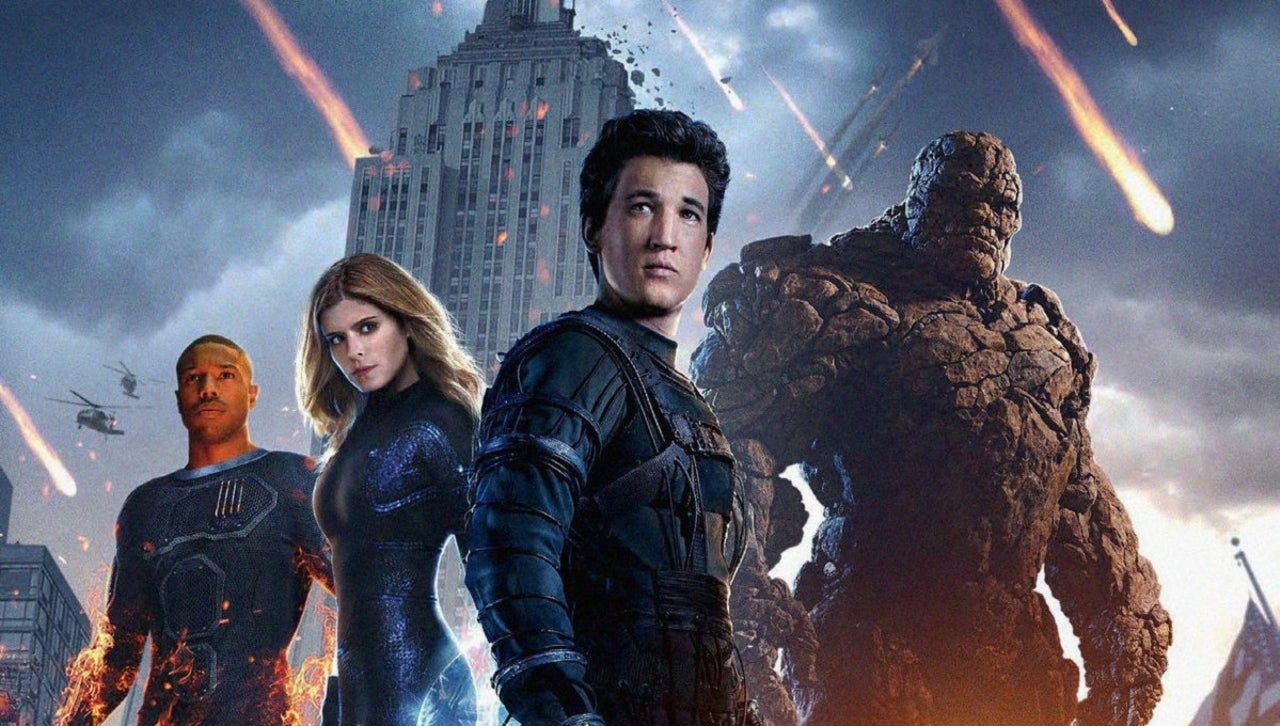 The first presidential debate — between President Donald Trump and former Vice President Joe Biden — for this year’s general election took place Tuesday night and Moon Knight showrunner Jeremy Slater may have locked down the tweet of the night. Commenting on the debate’s quality, Slater reminded people he was the writer behind 20th Century Fox’s Fantastic Four reboot in 2015; even then, the writer says, Tuesday’s debate was the worst thing he’s ever watched.

“That was the worst thing I’ve ever seen, and I wrote FANTASTIC FOUR,” Slater wrote. As of this writing, the tweet’s already gone plenty viral with 20,000 retweets and over 95,000 likes.

That was the worst thing I’ve ever seen, and I wrote FANTASTIC FOUR.

Though “Fant4stic” went on to become one of the lowest-rated comic book adaptations in history, Slater went on to find success with a television adaptation of The Exorcist. After a detour to Netflix to help launch The Umbrella Academy, Slater was hired as the showrunner for Marvel Studios’ Moon Knight.

Slater quickly assembled his writer’s room, which included The Witcher writer Beau DeMayo. When we spoke with DeMayo earlier this year, he wouldn’t say anything about Moon Knight, though he did applaud Slater’s leadership in crafting a story befitting for a character with a rich history like Marc Spector.

“He has a rich legacy that’s for sure,” DeMayo says. “It’s funny, last week I had dental surgery and I was driving home and I told my buddy, I’m like, ‘I think Marvel implanted a microphone in my tooth in preparation for any interviews, to make sure I don’t say anything.'”

He adds, “All I can really say is, one, [showrunner] Jeremy Slater is a frigging badass. He’s so smart. He is a great, awesome guy to work for. And then, I know it sounds like pandering but it is so true that, as a fan coming into Marvel, it is so amazing to see the… we’ve heard it before with Kevin [Feige] and everybody’s just… They do really care.”

What’s your dream fan cast for Marvel’s First Family? Let us know your thoughts either in the comments section or by hitting our writer @AdamBarnhardt up on Twitter to chat all things MCU!