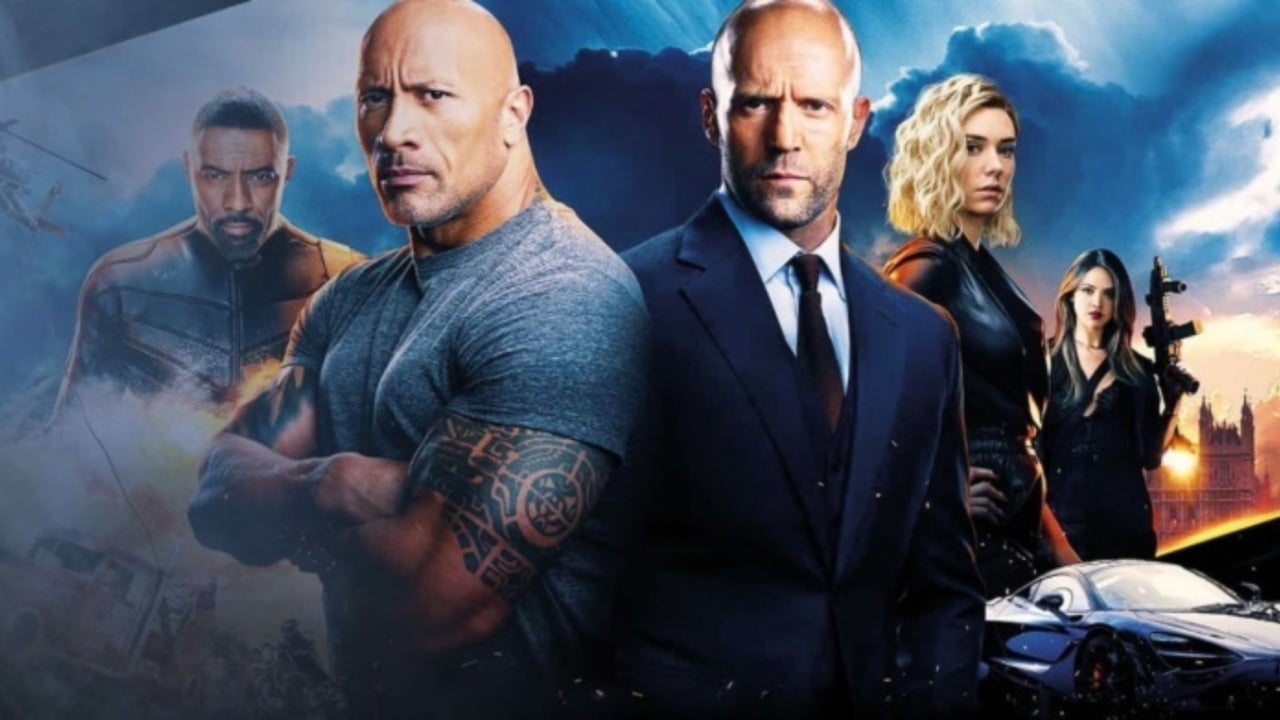 A Fast & Furious producer settled his lawsuit with Universal over a dispute centering on Hobbs & Shaw. It’s been two years since Neal Moritz took the studio to court for breach of contract. The producer claimed that he was removed from Hobbs & Shaw shortly before filming began. What followed is an argument about how the studio would handle that situation. Usually, a producer has some serious compensation coming their way on a film of that stature. If Moritz was going to be taken off the project, he wanted the millions of dollars in lost compensation that should have been coming his way. But, Universal and the producer came to a settlement and everyone can get back to doing what they love to do: make these giant spectacle-driven blockbusters to thrill audiences.

“Neal H. Moritz has been an integral part of the Fast & Furious family since the inception of the franchise nearly two decades ago,” Universal’s spokesperson said. “The studio and Neal have amicably resolved our dispute and settled all claims relating to the Fast & Furious spin-off Hobbs & Shaw. We’re glad to put this issue behind us and focus on the future of this franchise.”

Moritz also has some comments about the suit after two years of trying to find a resolution, “Fast & Furious has always been about family and unfortunately we had a little family disagreement,” he explained. “I am happy to rejoin my Universal and Fast family to continue to work on the Fast saga for many films to come. I appreciate Universal’s leadership team working with me and my attorney Howard Abramson to resolve this fairly.”

The original documentation for the case said, “In an extraordinary show of bad faith, and just a few days before filming was set to begin on Hobbs and Shaw, Universal took the position that Moritz either had to amend his oral producer deal to accept substantially inferior financial terms, or be cut out of the Picture altogether. Remarkably, despite Moritz having complete Pay-or-Play protection on all of his last several deals on the FF Franchise and having relied on Universal’s oral promises, Universal also took the extraordinary position that it was free to exploit Moritz’s ideas for Hobbs and Shaw, and his work product over an approximately year-and-a-half period, without honoring its oral producer agreement.”

When do you think Hobbs & Shaw 2 is coming? Have you watched the original lately? Let us know in the comments!