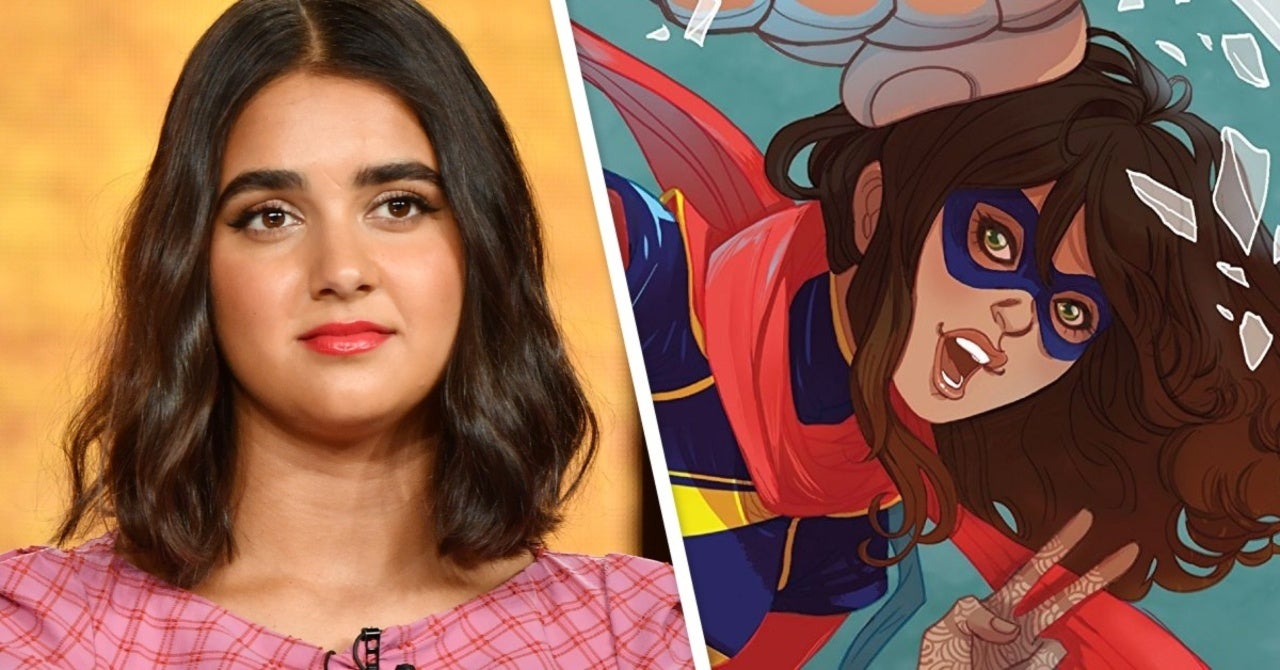 Phase 4 of the Marvel Cinematic Universe has quite a lot of surprises in store, especially with regards to the introduction of new characters. One of the most highly-anticipated new additions to the fictional franchise is Kamala Khan/Ms. Marvel, who is expected to headline her own Disney+ series. Almost since her Marvel Comics debut, fans have speculated about who could portray Kamala in live action, and Blockers and Bojack Horseman star Geraldine Viswanathan has been a pretty popular suggestion. Viswanathan recently addressed those fancastings in a recent interview with ScreenRant, calling the speculation “flattering”, but also clarifying that she has “low expectations” about being cast in the role.

“Oh God, it’s so flattering,” Viswanathan revealed. “And she’s my favorite superhero by far, so it’s really cool. But I have low expectations; whatever will be will be. They’ll find the perfect Miss Marvel, and I’m really excited to see it.”

Viswanathan isn’t the only actress to address the possibility of playing Kamala Khan, with Never Have I Ever‘s Maitreyi Ramakrishnan addressing the possibility earlier this year. As Ramakrishnan revealed, she actually would not want to play the part, as she would rather see the character portrayed by a Pakistani actress.

“I’ve seen a couple of posts about that, but honestly, no. Kamala Khan is Pakistani and I’m Tamil,” Ramakrishnan said in May of this year. “If there was a Tamil superhero, I wouldn’t want to see a Pakistani girl playing [her]. I would say, ‘Really? You couldn’t find anybody who was Tamil?’ So why would I want to do that to the Pakistani community? That wouldn’t be fair.”

Ms. Marvel will follow the adventures of Kamala, a Muslim teenager who idolizes Captain Marvel and other Marvel heroes, and who uses her shapeshifting powers to fight crime in Jersey City. Her solo show is being showrun by Four Weddings and a Funeral‘s Bisha K. Ali, with Captain Marvel directors Anna Boden and Ryan Fleck and Bad Boys for Life directors Adil El Arbi and Bilall Fallah rumored to direct episodes of the series.

Would you want to see Viswanathan play Kamala Khan/Ms. Marvel in the Marvel Cinematic Universe? Share your thoughts with us in the comments below!