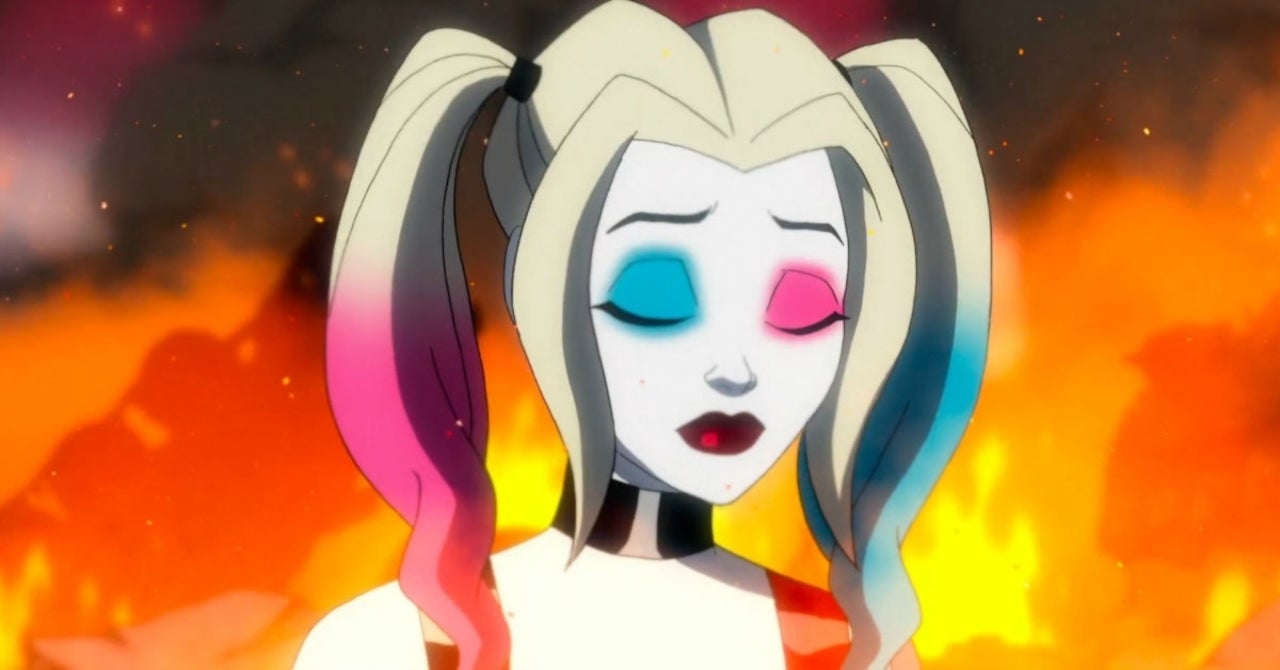 This week’s episode of Harley Quinn followed the aftermath of Harley and Poison Ivy’s epic first kiss. They ultimately chalk it up to a heat of the moment mistake, but it’s clear Harley is only going along with what Ivy supposedly wants. This causes Harley to spiral, constantly calling herself impetuous and randomly kissing everyone from Doctor Psycho to Batgirl. Upon finding out that Jim Gordon is after her, Harley focuses her energy on gathering an army from Darkseid. After battling Granny Goodness, Harley earns her army and returns to Gotham to fight Gordon. However, Ivy convinces Harley to stop the chaotic war she started, and just as Harley is about to confess her newfound feelings for Ivy, Kite Man shows up. Harley can see that Ivy loves Kite Man, and decides to keep her feelings to herself. It’s was pretty devastating having to watch Harley watch Ivy kiss Kite Man, so fans of the series are understandably heartbroken for the titular character.

It’s no surprise that the episode took this very real direction as the series’ showrunners recently talked about transforming the characters from best friends to lovers. “We tried to play the reality of how messy, uncomfortable, and awkward it would be to figure out that you’re in love with your best friend. It’s messy, it takes a while, and it’s not smooth at all. And there are definitely a lot of two steps forward, one step back kind of thing going on,” Justin Halpern explained.

Emotions Can Be Tough

I love how Harley completely freaked out about kissing Ivy, and decided what she needed to do was borrow Darkseid’s army to take over Gotham. I love how Harley just does not know how to cope with her emotions in a healthy way. #HarleyQuinn pic.twitter.com/rGewzscdCu

— Temuera Morrison Is All I Care About Right Now (@ClonesDreamGirl) May 23, 2020

It was a hilarious, awkward, sad mess. The writing for this has been amazing. #RenewHarleyQuinn