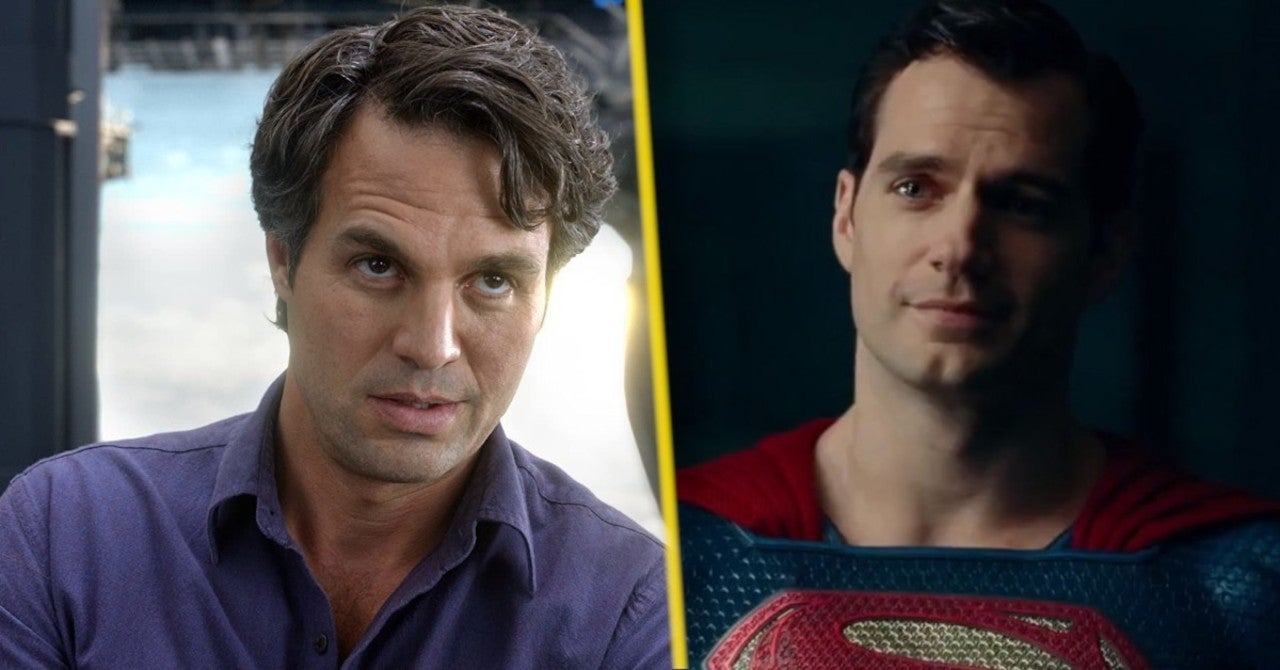 The surprise news came today that Henry Cavill will suit up once again as the Man of Steel for Warner Bros. Pictures. This news comes with one caveat though, Cavill’s return will be in a slightly modified role than what fans might be used to seeing or even expect as this doesn’t mark the start of development on a sequel to his 2013 movie from director Zack Snyder, but will make him a support beam for the rest of the characters and movies in DC’s feature films. Even though Batman v Superman: Dawn of Justice and Justice League gave fans the chance to see Cavill’s Kryptonian share the screen with other heroes, his new deal will deliver even more chances for that.

Sources say that Cavill’s return as Superman will be more like how Mark Ruffalo‘s Bruce Banner/The Hulk is used in the Marvel Cinematic Universe. While DC does own the feature film rights to Superman outright (unlike Marvel and The Hulk, which arguably prompted their sporadic use of the character), Cavill’s Superman will appear throughout other DC movies in both supporting roles and cameo appearances. So what do Ruffalo’s appearances as The Hulk potentially forecast how Cavill will be used?

Ruffalo made his debut as the character in 2012’s The Avengers, taking over the part from Edward Norton. In that movie he was one of the focal points of the narrative, working as an integral piece of the titular team and a major part of Loki’s plot for the film. In the end, a major part of the movie but not exactly the star like Chris Evans’ Captain America or Robert Downey Jr.’s Iron Man, a trend that would continue for the character in Avengers: Age of Ultron, Avengers: Infinity War, and Avengers: Endgame.

Despite Ruffalo’s Marvel appearances being a model for Cavill’s new deal, it seems likely that the two films that will be most similar to Superman’s next appearances are Iron Man 3 and Thor: Ragnarok, meaning, a simple cameo that was actually a surprise or a big enough supporting role that the character was given his own character posters and prime real estate in the trailers. This was previously attempted with Shazam! but a scheduling conflict prevented Cavill from suiting up.

In Iron Man 3 Ruffalo appeared in the final post-credit scene of the movie with Robert Downey Jr.’s character and essentially brought Tony Stark’s narration of the entire movie full circle. After that, he co-starred in Thor: Ragnarok and though that movie was certainly a vehicle for Chris Hemsworth’s god of thunder, Ruffalo played a major part and was among its biggest supporting parts.

Both of these models could prove to be very fruitful things to emulate for WB and Cavill, elevating their new movies by including the golden boy of the entire DC while also securing his place as the character and keeping him in the public eye until they’re ready to make another solo movie.

Where do you want to see Cavill appear as Superman on film? What characters do you think he should interact with on the big screen? Sound off in the comments below and let us know.