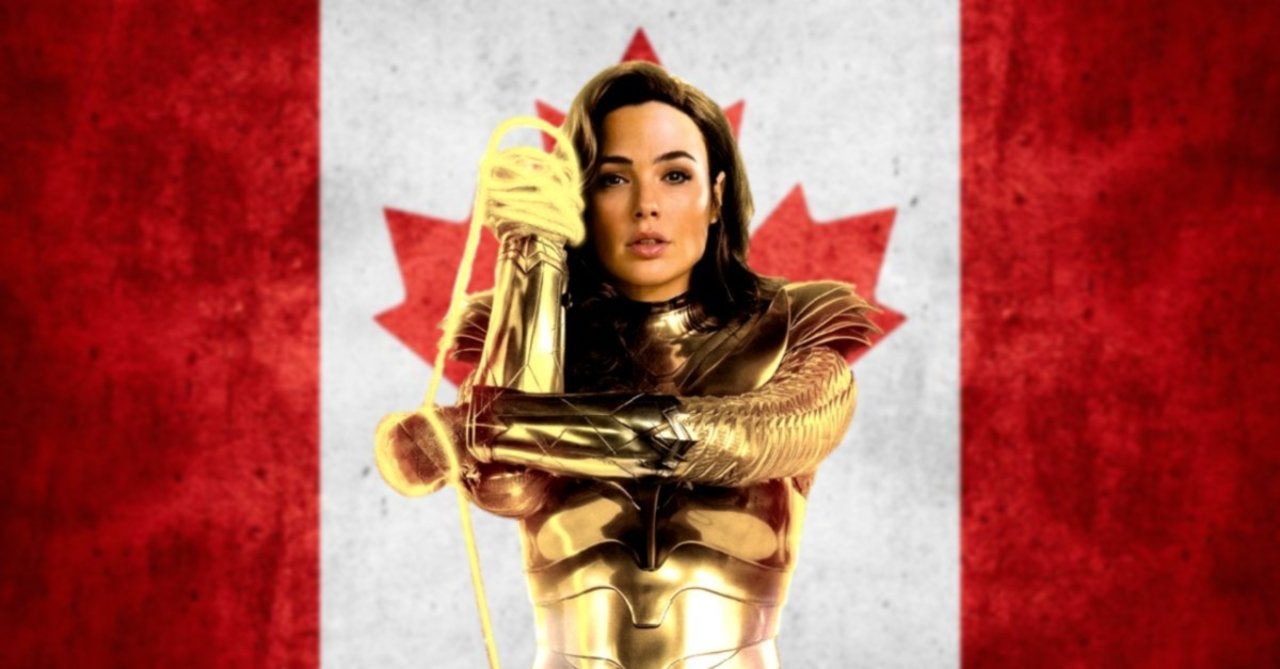 The On Demand offer will cost Canadian viewers $29.99 for a 48-hour viewing window. According to Yahoo! News, a full announcement about the platforms offering Wonder Woman 1984 On Demand is still forthcoming (at the time of writing this).

However, reports coming in from social media indicate that Canadian viewers need that updated on where they can watch Wonder Woman 1984 sooner before later:

For all those worrying about the future of the movie industry: $how your support and watch the film legally!

HBO Canada is operated by Bell Canada, which license’s HBO’s brand + most of its content

This is probably the most pertinent information Canadians need about watching Wonder Woman 1984.

For those wondering, Wonder Woman 1984 IS on the Apple store in Canada, but you seemingly have to actively search for it (and not just Wonder Woman, the whole title). It doesn’t seem to be featured on the front page at all from my look at it.

For those looking for #WonderWoman1984 in Canada just search for it in iTunes and it should show up. 29.99 for rental. Looking forward to watching it soon.

If you’re looking for information on how to watch Wonder Woman 1984  from Canada, through the Apple store – this is for you.

To my friends in Ontario currently experiencing lockdown and if you’re feeling down about not being able to see #WonderWoman1984 in a theatre to support or watch it on HBOMax? It’s on Amazon Prime for early access $29.99 in Canada. Expensive yes, but for Wonder Woman? I’ll do it.

Amazon is delivering an Amazon to fans for Christmas. Makes sense.

Some Canadian viewers aren’t willing to drop $30 on Wonder Woman 1984.

How Many Times Can I See It?

@PedroPascal1 is charming as as hell in #WonderWoman1984. And @GalGadot is amazing as usual. Now, to see how many times I can watch it in 2 days before the rental expires #Canada

Of course, if you spend 48 hours doing nothing but watching Wonder Woman 1984, it’ll be more than worth the $30! You have to invest the time!