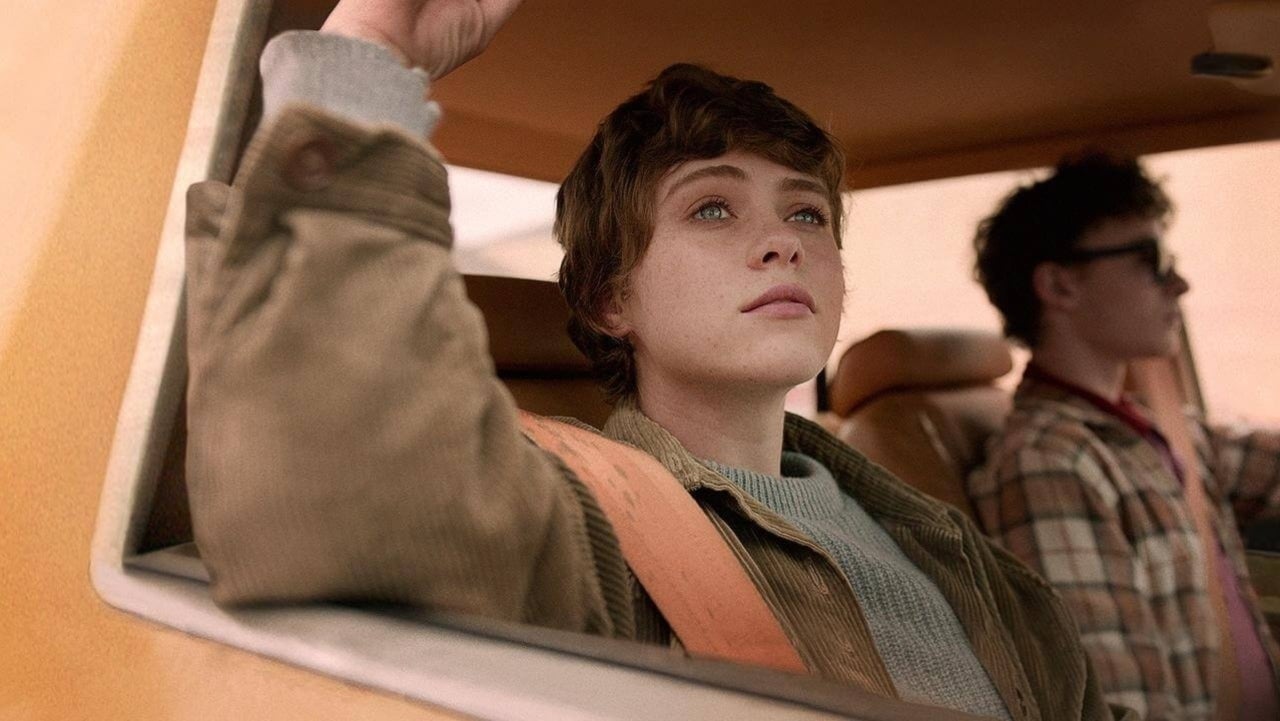 Despite being greenlit and prepared for a second season, Netflix cancelled I Am Not Okay With This after just one season earlier this year. The series, which followed the story of a 17-year-old girl who discovers she has super powers while also navigating the trials and tribulations of high school as well as family complexity and her budding sexuality, ended on a major cliffhanger, frustrating fans and now series showrunner Jonathan Entwistle is opening up about why the series was cancelled despite being ready to move forward for more.

Speaking with Insider, Entwistle explained that there were a number of factors that played into the show’s cancellation, and not all of them involved COVID-19.

“There was obviously the impending writers’ strike, which was definitely a huge thing at Netflix,” Entwistle said. “We were working almost week to week, not knowing how long it was going to last before somebody pulled the trigger on something that would have an effect [on us].”

That precarious position was further impacted by the pandemic, though they still managed to finish the scripts for the planned second and final season.

“When the pandemic hit, we moved out of the office and there was definitely a shift within Netflix,” Entwistle said. “We finished the scripts, and it was hard work in the Zoom-writer’s-room. No writer tells you those things are good. It’s not good.”

However, even with completed scripts, it became clear that the costs involved in making the second season with the pandemic were going to be an issue.

“I think I’ve seen a few people talking and the figures are about right: It’s about anywhere between $5 to $10 million per season of television for the PPE, and for the testing, and for the systematic changes with which to make it safer,” he explained.

Those factors all worked together in what Entwistle said he thinks was Netflix weighing the show’s cost versus its perceived value and that while the series did good numbers for its size, on a huge platform like Netflix, the numbers just weren’t all that impressive, making it seem like it was just too expensive for the return they were getting.

“I think that one of the problems we faced with ‘I Am Not Okay With This’ is that in many ways I considered it to be a smaller, niche show and they considered it to be a replacement for ‘Stranger Things,'” Entwistle said. “I do think when they were looking at all the finances, the show was more expensive than they figured it was worth doing.”

Unfortunately for fans and for those involved with the series, that meant no Season 2 and no concrete ending for the series, though Entwistle did ask to recut the now-series finale but Netflix declined.

“And in fact, when the show was canceled, I went back to Netflix and said, ‘Hey, can you let me recut the last two shots so that there’s no dialogue and it just looks like a man appears to her?’ … but they wouldn’t let me,” he said.

“I Am Not Okay With This is an irreverent origin story that follows a teenage girl who’s navigating the trials and tribulations of high school, all while dealing with the complexities of her family, her budding sexuality, and mysterious superpowers just beginning to awaken deep within her.”

What do you think? Let us know in the comments.