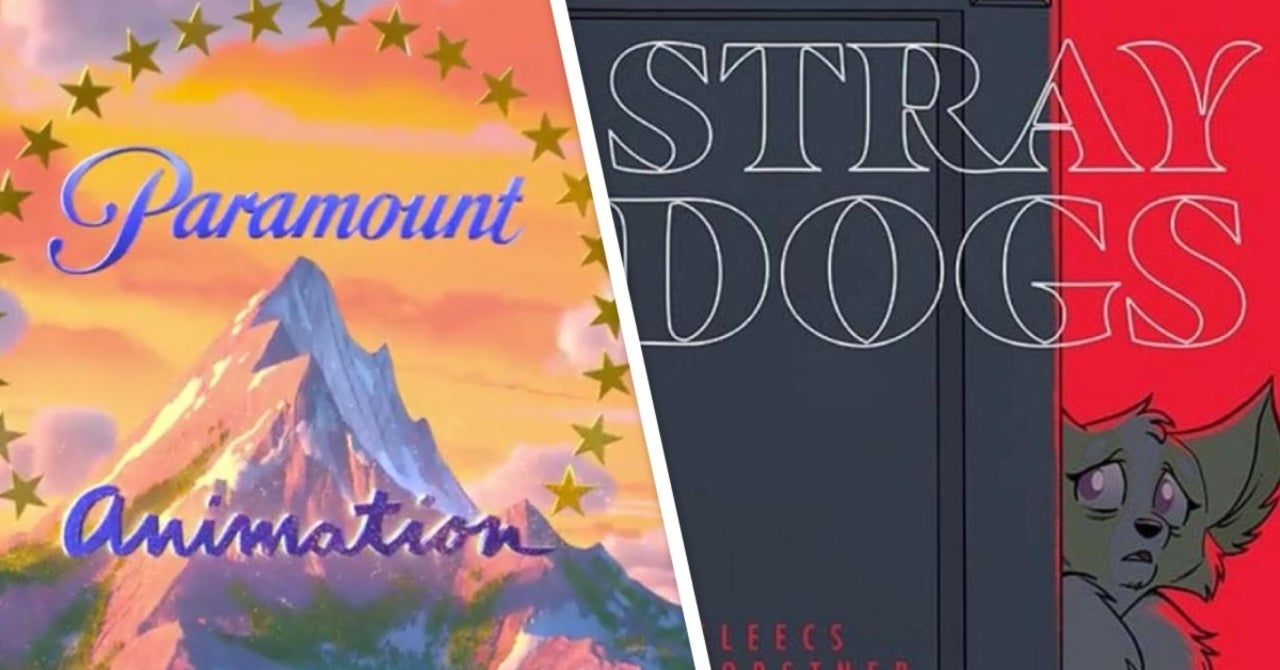 Yet another Image Comics series might be headed to the big screen. Late last week, it was announced (via The Hollywood Reporter) that Paramount Animation has acquired the rights to Stray Dogs, an upcoming horror comic set to be published by Image. The goal is for Paramount to adapt it into an animated horror movie, with a script from Game Night screenwriter Mark Perez. Gary Dauberman, whose work includes the Annabelle and It franchises, is lined up to produce the project via his Coin Operated banner.

Stray Dogs was initially created by Tony Fleecs and Trish Forstner, who previously collaborated together on IDW’s My Little Pony: Friendship Is Magic series. While plot details surrounding the comic, which is set to be released in 2021, are currently unknown, it is being described as “Silence of the Lambs meets Lady and the Tramp“.

“So much of what makes horror work is taking something innocent and twisting it into something scary,” Dauberman said in a statement. “Like a doll in Annabelle. Or a clown in It. And that’s what we want to do in Stray Dogs: take animation and twist it into something terrifying by using it to explore a really dark story. For me, the project combines a lot of my passions: animation, horror and, well, dogs.”

“I’m still mastering it,” Dauberman told ComicBook.com of perfecting the cinematic jump scare. “We come to these movies as fans first, and the first audience members. We know what we’ve done before, so we’re trying to subvert that in any way we can, and sort of play with the expectations, because we know what we’re going to expect. So if we’re expecting it, we know the audience is expecting it.”

“That’s something James [Wan] really ingrained into all of us,” Dauberman continued. “We try to zig when everybody else thinks we’re gonna zag, and I just like playing with the rhythmic, you know, like the offbeats of matching the scare and the humor stuff, too. I think it keeps people on their toes a little bit. I think if you’re laughing at one scene and you’re scared the next, I think the movie just becomes all the much more scarier, because you’re caught off guard a little bit.”

Are you excited to see Stray Dogs potentially be adapted into an animated movie? Share your thoughts with us in the comments below!