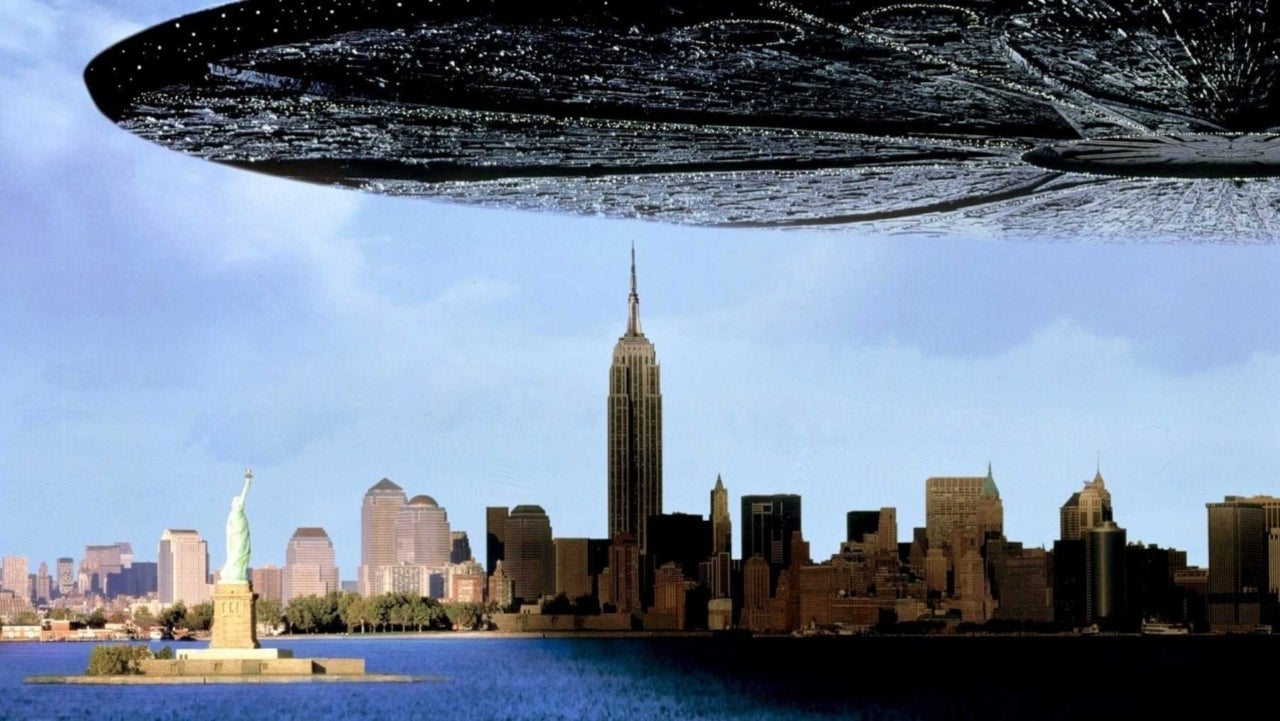 2020 has been a year for the record books. We’re not even half over and the calendar continues to throw one thing after another at us. As it turns out, the next thing up appears to be an alien invasion — not really, but close. A video of a terrifying shelf cloud went viral throughout the day Monday as Twitter users instantly compared it to the alien mothership in Independence Day.

The video was taken last week by New Mexico resident Christian J. Hernandez and not a week later, it’s blown up online. Though no alien invasions were involved, shelf clouds can still be pretty serious phenomenon. According to the National Weather Service, they’re often associated with squall lines or series of storms that produce funnel clouds or cloud rotations.

See what the internet is saying about the aliens below.

😯”I’m pretty sure THAT is THE MOTHER SHIP(running thru house, hearts pounding , hyperventilating) “be right there,I’m grabbing my shoes “!They were supposed to give me a heads up👽Yass! Get me off this planet 🌎NOW B4 it’s to late” Bye Humans! #hatefoxneededlink 🛸🛸🛸👽🛸🛸🛸👽

Will Smith did a very important documentary about this called “Independence Day.”

And so close to Independence Day! Who’d have thunk-it?