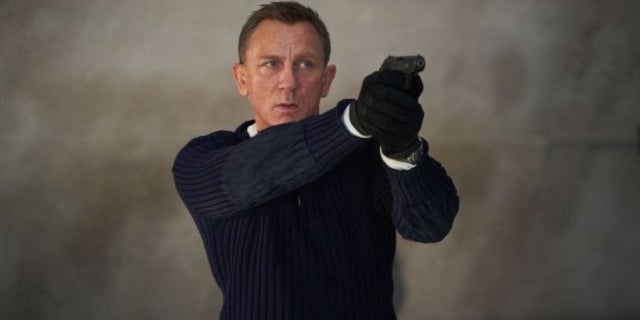 We’re still a few months out from the release of No Time to Die, the twenty-fifth entry in the James Bond franchise, and the last hurrah for long-running Bond actor Daniel Craig. Before No Time to Die‘s press tour can officially begin – and audiences can be among the first to see the film – MGM is reportedly taking a very specific precaution. According to a new report from Deadline, the Beijing premiere and Chinese press tour for No Time to Die has officially been canceled, due to the ever-evolving coronavirus quarantine in the country. The report cites “uncertainty surrounding the evolution of the epidemic”, which has a reported death toll of 1,600 people in China alone.

This is just the latest effect that the coronavirus has had on the entertainment industry thus far, namely in the form of many Chinese movie theaters being shut down indefinitely. Given China’s position as the second-largest box office market in the world, box office returns for multiple blockbusters are expected to continue to take a hit.

No Time to Die will follow Bond as he has left active service and is retired in Jamacia. His peace is short-lived when his old friend Felix Leiter from the CIA turns up asking for help, leading Bond onto the trail of a mysterious villain armed with dangerous new technology.

“There’s been a lot of talk about whether or not [the Bond franchise] is relevant now because of who he is and the way he treats women,” Phoebe Waller-Bridge, who co-wrote the script, explained in a previous interview. “I think that’s bollocks. I think he’s absolutely relevant now. It has just got to grow. It has just got to evolve, and the important thing is that the film treats the women properly. He doesn’t have to. He needs to be true to this character.”

“When I saw his Bond for the first time, there was a wryness to his performance that I really loved,” Waller-Bridge added. “So, I was really excited about writing dialogue for him. I mean, the script was there. It’s already there. I think it’s unfair to say that I’m writing the script.”

No Time to Die is set to be released on April 10th.