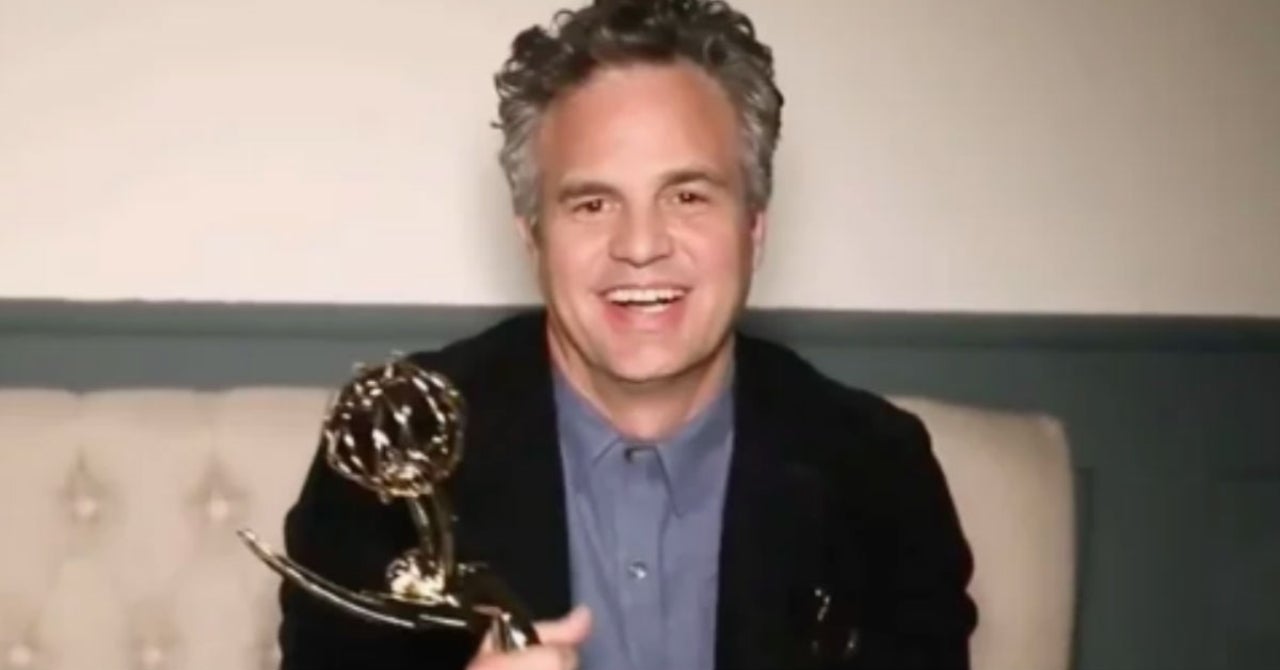 The Emmys took place on Sunday night and were a whole lot of fun despite the fact that the nominees had to accept their awards virtually. One of the night’s big winners was Marvel star Mark Ruffalo, who won Lead Actor in a Limited Series or Movie for playing twin brothers in HBO’s I Know This Much Is True. This category was especially intense for Marvel fans as it saw the Hulk star going up against Wolverine legend Hugh Jackman, who was nominated for Bad Education. Earlier this week, Ruffalo took to Instagram to celebrate his big win, and many celebrities commented on his post, including multiple Marvel stars.

“What an unforgettable night. I am beyond grateful and cannot thank the entire cast and crew of #IKnowThisMuchIsTrue enough. I share this with you all 🙏🏼💙 And thank you for all the sweet, kindly words. I am honored that you are interested in my work. Without you I would be acting in my car,” Ruffalo wrote.

“❤️🎉🙏,,” Jeremy Renner replied. “@markruffalo Congratulations, brother. If there has to be a winner, I can’t think of a more deserving winner than you. ✊💪❤️,” Josh Brolin added. “Congratulations Mark much love,” Benedict Wong said. “Loved that speech, too brother,” Benjamin Bratt wrote.

Non-Marvel stars also commented on the post: “Your speech was 🌟🌟🌟. So happy for you, Friend!!,” Reese Witherspoon wrote. “HUGE congratulations Maestro,” Richard E. Grant added. “Congratulations, Mark. Well-deserved! 🙏,” Joonas Suotamo replied. “U deserve it!!,” Julianne Moore commented. You can read all of the replies in the post below:

Before the Emmys, Hugh Jackman discussed the idea of Wolverine VS. Hulk in honor of their Emmy nominations.

“I’m trying to reach out to him but he’s not taking my calls so I guess I’m somehow laying the track for another feud here,” Jackman joked. “Which thank goodness we are not in the same room together…. I’m laughing because Mark’s a very good friend of mine and I actually haven’t spoken to him about it. He’s absolutely astonishing in the show. I mean I think he is one of the best actors, certainly of our generation…. But Wolverine would beat him for sure let’s just be very clear…. I don’t know if you know this but The Wolverine actually appeared first in a Hulk comic. He was like a last page, some guy coming so it was The Hulk series he appeared so that’s sort of where that feud came from and then Wolverine sort of took on this whole life so I’m sure The Hulk is very jealous.”

What did you think about the virtual Emmys? Tell us in the comments!