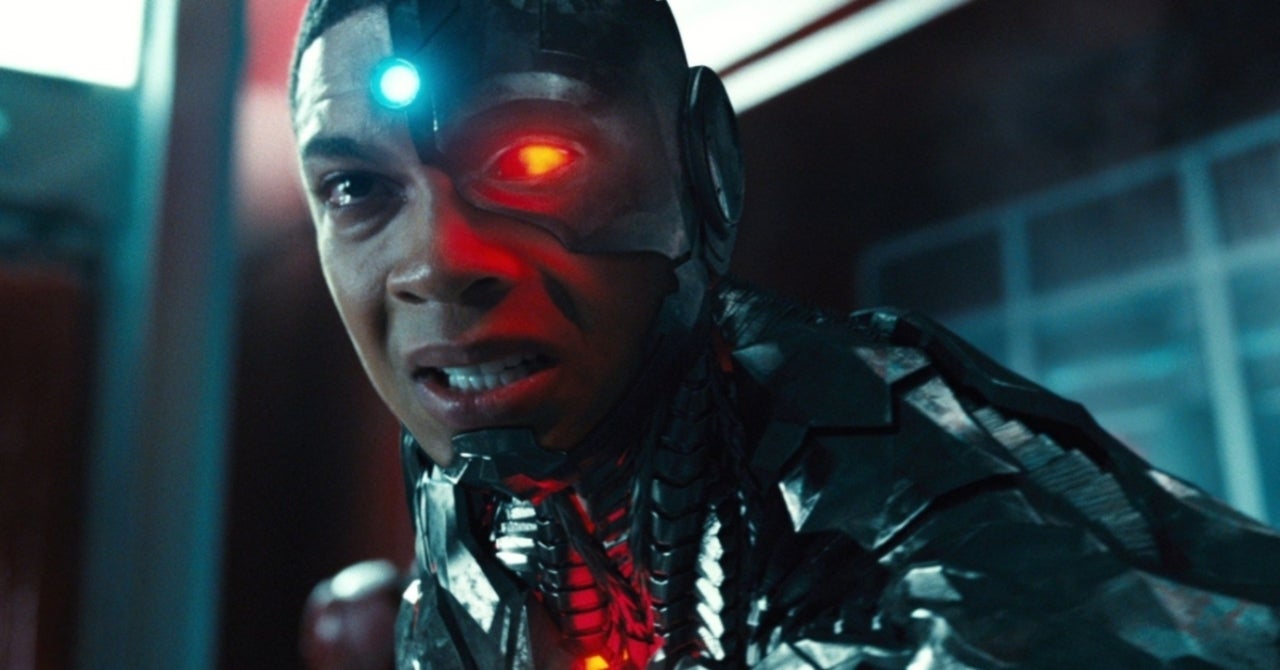 A Joss Whedon spokesperson called some of Ray Fisher’s Justice League accusations “false.” CinemaBlend spoke to a source close to the production and said that there are discrepancies in the timeline that the Cyborg actor drew for his fans on social media. Fisher recently argued that race played a role in the reshoot process as his skin tone was color corrected during the process. Of course, this all started with Ray Fisher making a public stand against the director on the Internet. He alleged that there was workplace misconduct and argued for a full investigation into the reshoot process after Zack Snyder departed from the project. After that post, a lot of DC actors came to the defense of the Cyborg star. Eventually, the fans got involved as well with a hashtag stating #IStandWithRayFisher. So, things have only continued to escalate as the year has stretched on.

In Cinemablend’s report, they say, “The individual who offered this statement acknowledged that this was just something that he had heard from someone else and accepted as truth, when in fact simple research would prove that it was false. As is standard on almost all films, there were numerous people involved with mixing the final product on this film, including the editor, special effects person, composer, etc., with the senior colorist responsible for the final version’s tone, colors, and mood. This process was further complicated by the fact that Zack shot on film, while Joss shot on digital, which required the team, led by the same senior colorist who has worked on previous films for Zack, to reconcile the two.”

In the previous comments, Fisher explained his stance about the inconsistency and more about harmful conditions during the reshoot process with Forbes.

“I always suspected that race was a determining factor for the way that things went down, but it wasn’t until this past summer that I was able to prove it,” the Cyborg actor said. “Race was just one of the issues with the reshoot process. There were massive blowups, threats, coercion, taunting, unsafe work conditions, belittling, and gaslighting like you wouldn’t believe.

“What set my soul on fire and forced me to speak out about Joss Whedon this summer was my becoming informed that Joss had ordered that the complexion of an actor of color be changed in post-production because he didn’t like the color of their skin tone,” Fisher firmly stated. “Man, with everything 2020’s been, that was the tipping point for me.”

What do you think of these claims from Whedon and Fisher? Let us know down in the comments!