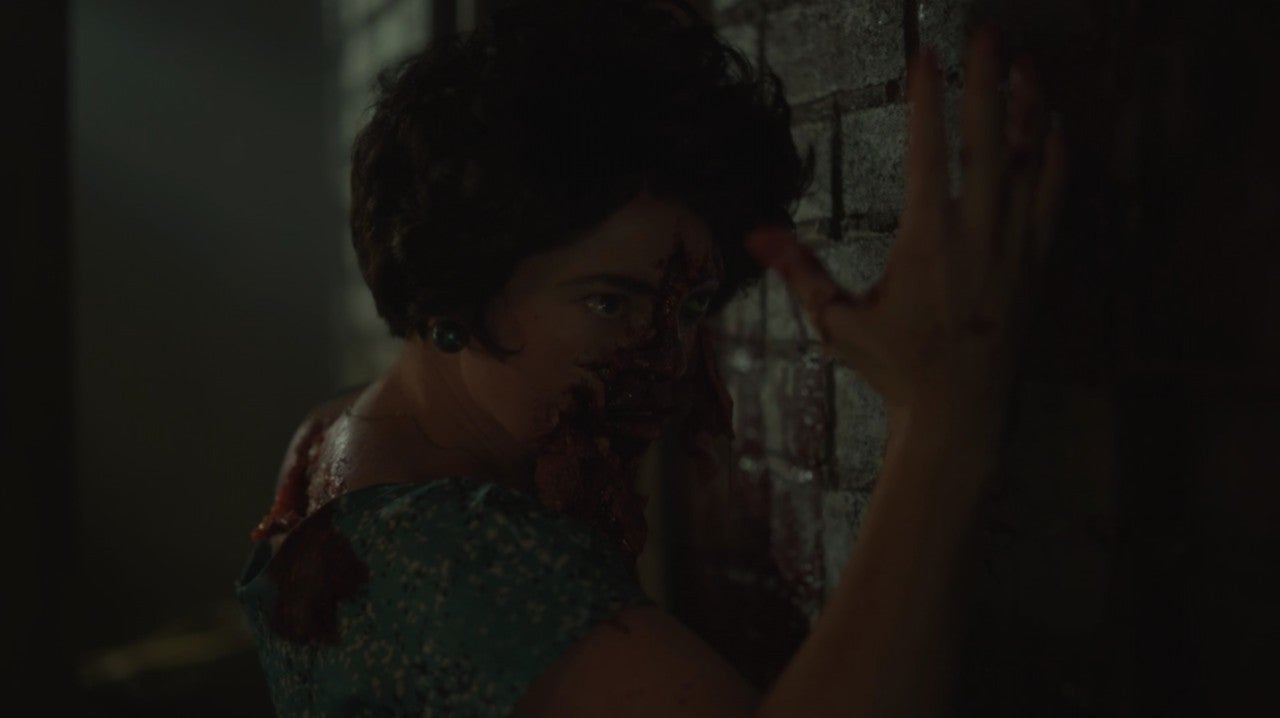 If Lovecraft Country didn’t have people buzzing already, episode 5, “Strange Case” will certainly do the job. There’s so much that went down in this chapter of Lovecraft Country that a lot of fans are going through an entire emotional rollercoaster! (Spoilers) Right from the first scene things got crazy when it’s revealed Ruby Baptiste has been transformed into a white woman after spending the night with the mysterious William. Ruby’s journey in white skin ends with a shocking scene of her seducing and then assaulting a sexually aggressive store manager – all set the tune of Cardi B’s “Bodak Yellow”. That scene’s definitely getting some strong feedback – and that was just one storyline Lovecraft Country put forth in episode 5.

As it turns out, Montrose Freeman (Michael K. Williams) has been hiding in the closet and is actually in a fiery relationship with local bar owner Sammy. Atticus and Leti also got it in again, and if all that wasn’t enough, Lovecraft Country ended episode 5 with the twist that Christina Blaithwhite (Abbey Lee) and her henchman William are actually one and the same person!

We say all that to say: Lovecraft Country episode 5 has social media lit up – and with good reason…

This was one metamorphosis story that some people just couldn’t handle. And once you finally see Ruby undergo the transformation process in full blood and gore, it’s understandable why some people would be put off (and horror fans thrilled!).

She Did It Wrong

She really turned white just to get some free vanilla ice cream babygirl if you dont walk into the nearest bank and apply for home loan or something #LovecraftCounty pic.twitter.com/0v7fb6eFiV

A lot of fans had much bigger, better plans for what they would do with Ruby’s trans-racial opportunity.

Biiiiitch I am gagging at Ruby and this heel and this song. #LovecraftCounty

Cardi B. and Frank Ocean got big musical spotlights during Ruby and Montrose’s storylines (respectively). Those songs are now forever attached to some pretty intense visuals.