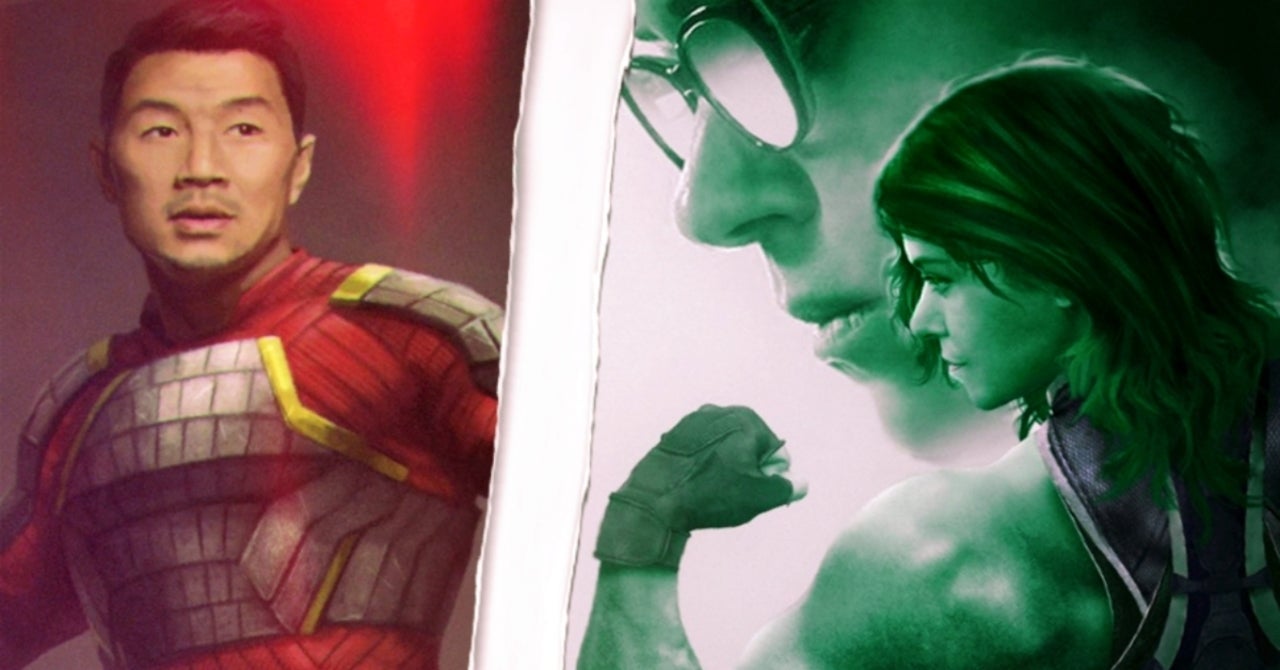 Simu Liu, who will soon enter the Marvel Cinematic Universe as master martial artist Shang-Chi, is “over the moon” about Orphan Black star Tatiana Maslany landing the lead role in Marvel Studios series She-Hulk. Liu’s feature film, Shang-Chi and the Legend of the Ten Rings, and Maslany’s She-Hulk, a live-action series set at Disney+ about the super-strong cousin of Mark Ruffalo’s Bruce Banner, both belong to Marvel’s Phase 4 launching with Black Widow. Reacting to Maslany’s casting in a tweet, Liu celebrated his fellow Canadian actor by recalling his time on a 2017 episode of the Maslany-starring BBC America series:

“I first met Tat when I was a day player on @OrphanBlack. She was friendly, gracious, and extraordinarily talented,” Liu wrote. “Today, this Canadian girl joins the MCU and I am just over the moon!!”

The series won Maslany her first Emmy Award for Outstanding Lead Actress in a Drama Series. In She-Hulk, set in the shared universe already home to the Avengers and Ruffalo’s Hulk, Maslany will play lawyer-turned-superhero Jennifer Walters. Ruffalo was first to welcome his new “cuz” to the Marvel family with a tweet Thursday.

I first met Tat when I was a day player on @OrphanBlack. She was friendly, gracious, and extraordinarily talented.

Today, this Canadian girl joins the MCU and I am just over the moon!!

Brooklyn Nine-Nine and It’s Always Sunny in Philadelphia director Kat Coiro will helm the pilot and subsequent episodes and serve as executive producer on She-Hulk, with Emmy winner Jessica Gao of Rick and Morty fame in the role of head writer.

In 2019, Marvel Studios and She-Hulk producer Kevin Feige confirmed the green-skinned Jennifer Walters as well as other Phase 4 superheroes — including the soon-to-be-cast Kamala Khan, star of Ms. Marvel, and Marc Spector, star of Moon Knight — will make the jump from television to the big screen in future Marvel movies.

These shows, along with WandaVision, The Falcon and the Winter Soldier, and Loki, gives the Disney-owned studio an “opportunity to tell even deeper stories on characters that you already know and love … in a new type of cinematic way that we haven’t done before,” Feige said during Brazil’s CCXP convention in December.

It was there Feige said Marvel’s line of Disney+ series, all directly connected to the feature film side of the Marvel Studios franchise, will bring the MCU to “even bigger and better heights” after Avengers: Endgame.

“We’ve already started shooting two of them, and they’re very, very special,” Feige said of WandaVision, reuniting Elizabeth Olsen and Paul Bettany, and Falcon and the Winter Soldier, once again pairing Anthony Mackie and Sebastian Stan. “And will all, for the first time, interlink. So the MCU will be on your TV screen at home on Disney+ and interconnect with the movies, and then go back and forth.”

Shang-Chi and the Legend of the Ten Rings will open in theaters on May 7, 2021. She-Hulk premieres exclusively on Disney+ in 2022.