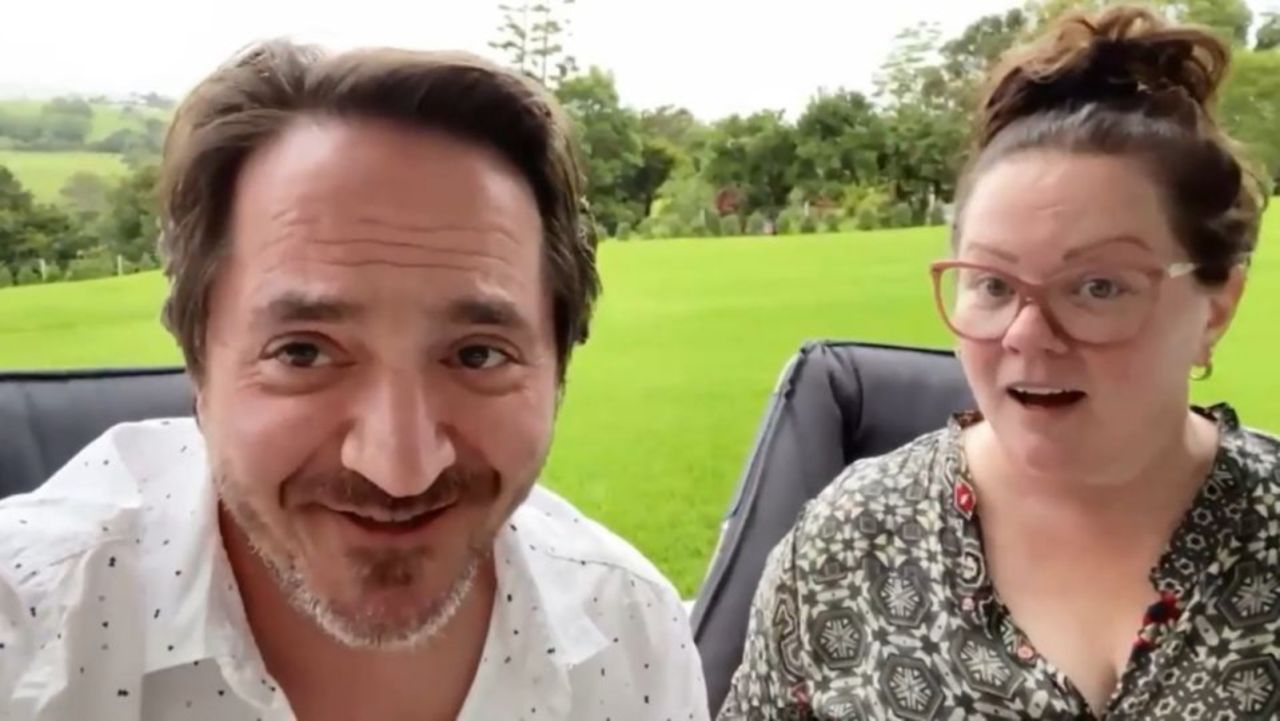 Bridesmaids and Spy star Melissa McCarthy is angling for a part in Taika Waititi’s Thor: Love and Thunder. How do we know? Well, she and her husband Ben Falcone posted a video to social media “auditioning” to play a role in the forthcoming Marvel sequel, which will see Jane Foster (Natalie Portman) taking up the hammer of Thor, the God of Thunder. The film, which follows up Waititi’s Thor: Ragnarok, is gearing up to start production in Australia in early 2021. The movie has been bumped from February to May of 2022, but there were also some more exciting reveals in recent months.

If they manage it, the will have plenty of company: Chris Pratt officially joined the cast, marking Peter Quill/Star-Lord’s first appearance in a Thor film. We can also expect to see the return of Chris Hemsworth as Thor (obviously), Jaimie Alexander as Lady Sif, Portman as Jane Foster, and Tessa Thompson as Valkyrie.

You can see it below.

“I can tease that she’s definitely King of New Asgard when we find her,” Thompson recently told The Playlist. “And as was the case in the last four, I would say that she’s a part of an adventure that involved Thor, in the sense that it’s called Thor: Love and Thunder. And I’d say there’s some cool stuff going on. We have some new characters; we have some folks potentially from other pockets of the MCU. And then we have some folks, maybe, that we’ve seen before.”

“I think it’s going to be really good,” Waititi previously teased. “We’ve finished, we’ve been writing the script off and on for over a year and I’m just, actually this week, doing another pass on it. It is so insane and also very romantic. I’m into romances now. I just want to make a romance. I want to make something that I’ve never done or never cared for. I would like to attack something like that.”

Over the summer, the studio also announced that former Batman Christian Bale will be playing Gorr the God Butcher in the film, which Portman has suggested (but not outright confirmed) will draw inspiration from Jane Foster’s cancer arc from the comics.

Are you excited for Thor: Love and Thunder? Are there any MCU characters you’re hoping to see pop up in the film? Tell us your thoughts in the comments!