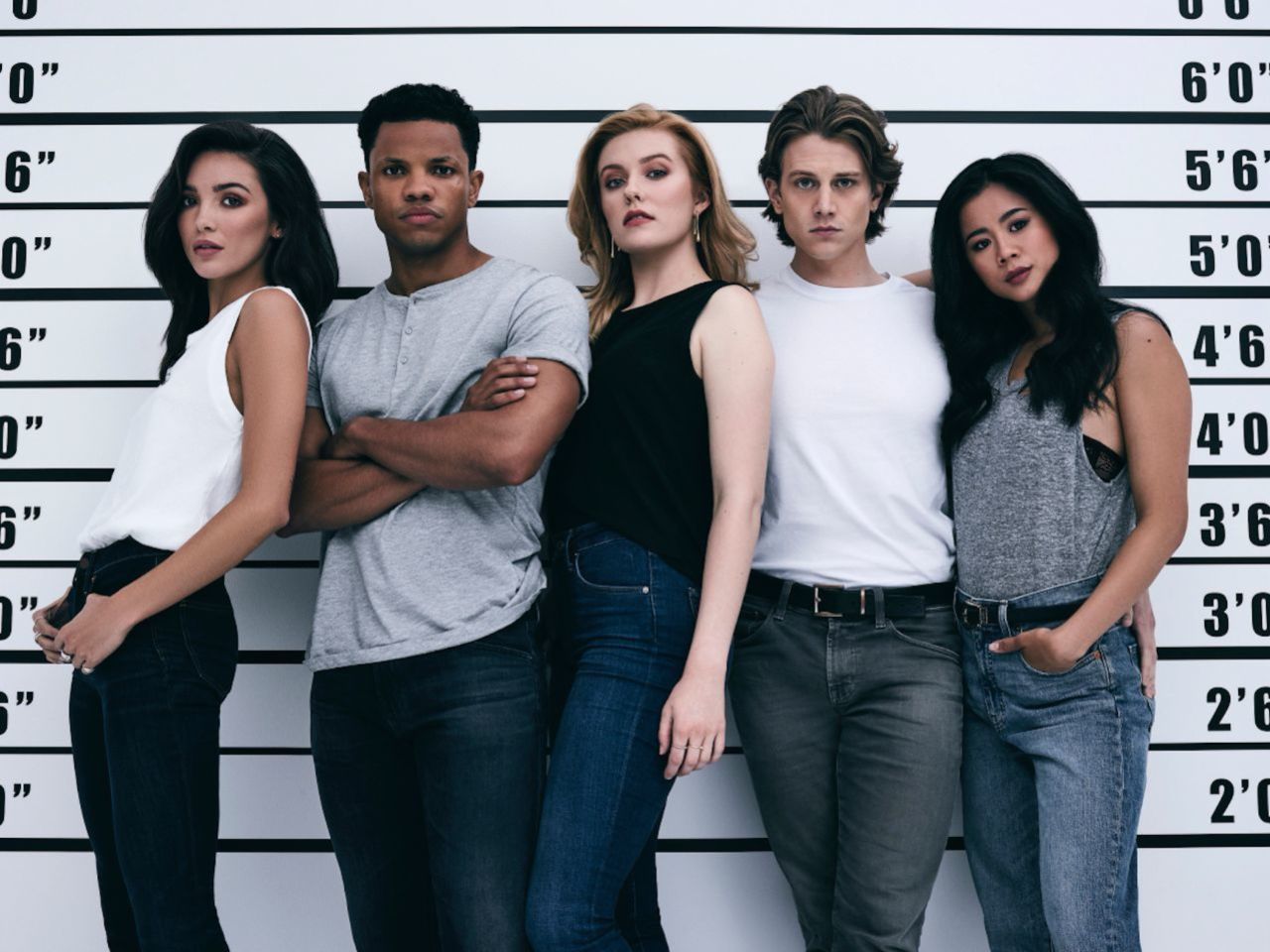 The CW has released the official synopsis for “The Search for the Midnight Wraith,” the season two premiere of Nancy Drew. As fans already know, the story will pick up in Autumn 2019 (in spite of not airing until 2021). She will continue her sleuthing ways, although some of it will be while working for her father, in spite of the strain on their relationship that comes out of the show’s first season in which we found out some pretty shocking truths about ol’ Carson Drew (Scott Wolfe). It isn’t yet clear whether the whole season will take place during 2019, or whether the show will catch back up with her in 2021.

Season two is a direct pickup from season one, so it will span the autumn of 2019, during Nancy’s gap year before college. Ryan will attempt to redeem himself through forging a father-daughter bond with Nancy while keeping her parentage a secret from the rest of his powerful family. Nancy will also find a way forward with her adoptive father Carson Drew (Scott Wolf) by becoming an investigator for his legal practice. Her adventures will bring the Drew Crew standalone cases, new romances, and emotional journeys of self-reinvention as Nancy tries to navigate with both her biological parent and the man who raised her – but the compounding intrigue and menace of the Hudson family will ultimately force her to make a life-altering choice between her two fathers.

You can see the official synopsis for the upcoming season premiere below.

THE DREW CREW IS BACK FOR SEASON TWO! – Nancy (Kennedy McMann) and the Drew Crew are still reeling from witnessing the visions of their deaths. They realize even more so now that they need to come up with a plan to stop the Aglaeca before it’s too late.

Meanwhile, Detective Tamura (guest star Ryan-James Hatanaka “Nurses”) shows up at The Claw to bring Nancy in for questioning as she is now a suspect in a mysterious comatose girl’s assault.

First Look at Werewolves Within Adaptation Released
WandaVision: How Do You Cut Vibranium?
Jeopardy! Producer Steps In to Guest Host
The Russo Brothers Had to “Fight” for Sony to Cast Tom Holland as Spider-Man
The Road to Superman & Lois in the Comics