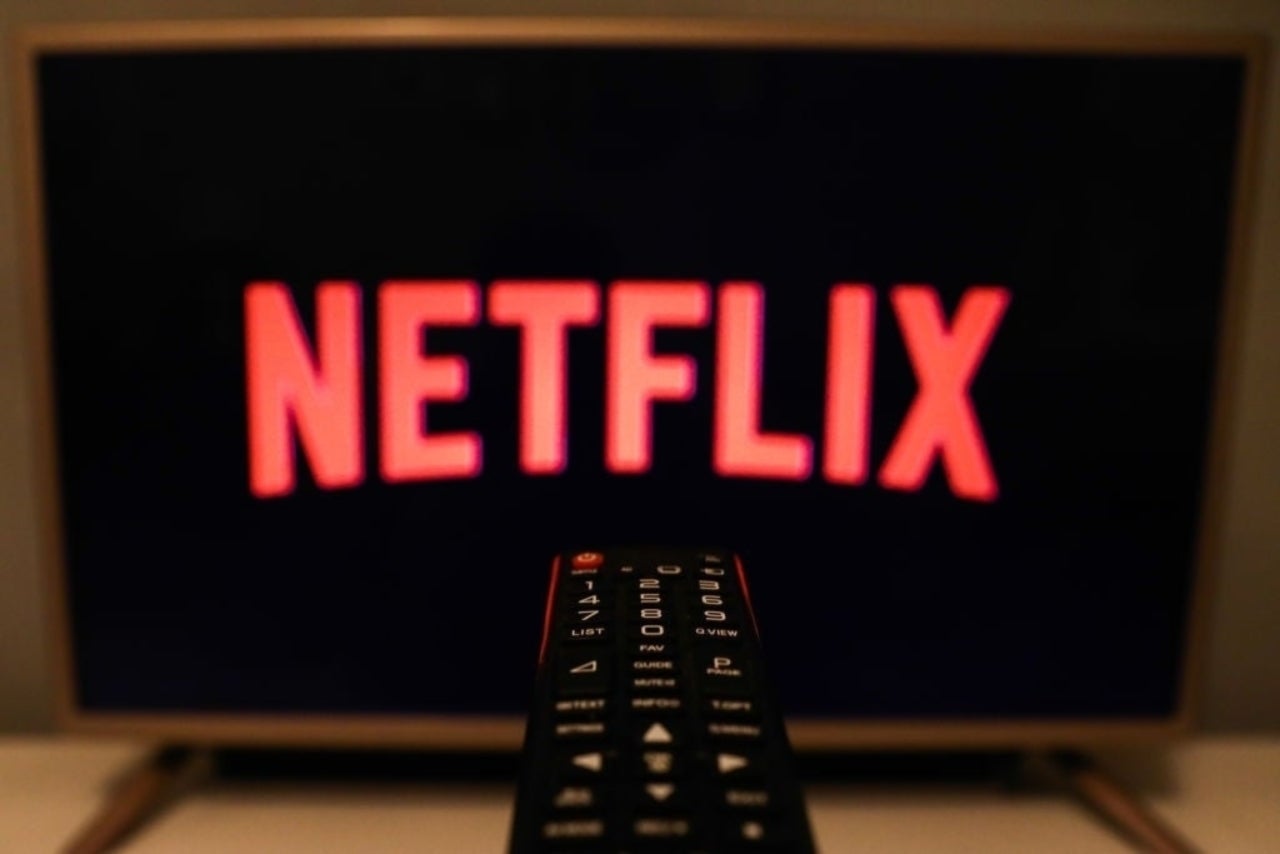 There’s nothing more frustrating for TV and movie fans than experiencing an outage with their favorite streaming service. There isn’t a streaming service on the planet more popular than Netflix. As you can imagine, combining those two things is always a recipe for trouble. Unfortunately, trouble is what a lot of folks in the United States are experiencing on Wednesday. Netflix is having some major issues on the East Coast, leading to some outages amongst subscribers.

Problems began early Wednesday afternoon as several people took to social media to report that they were having trouble on Netflix. The majority of these issues seem to stem from the inability to actively watch content on the service. This likely means that people are able to log into Netflix and choose what to watch, but the titles aren’t playing as easily as usual, or not at all.

According to DownDetector, the majority of these issues and outages are occurring on the East Coast. Places like New York and Boston are among the most heavily affected. Southern states like Florida and North Carolina also seem to be having issues. You can take a look at the full outage map below.

These problems really began arriving at around 1 pm ET, per DownDetector, so the issues haven’t been going on all that long. This could be a situation that gets fixed rather quickly, but it could also just be the beginning of a much bigger problem. There’s really no way to tell just yet.

At this time, Netflix hasn’t released any comment or statement regarding the outages.

This isn’t the first time that Netflix users have experienced outages with the service and, given the nature of technology, this likely won’t be the last time either. That said, major outages at Netflix are fairly rare. Most of the recent issues have occurred in Europe, coinciding with pandemic-related stay at home orders.

Have you been experiencing any issues with Netflix lately? Let us know in the comments!

Kevin Hart Signs Deal With Netflix To Produce And Star In Four Features
Evangelion: 3.0+1.0: Thrice Upon A Time Announces Further Delay
WandaVision Filmmaker Matt Shakman Explains Why He’s Perfect for the Disney+ Series
Why Nova’s About to Be the Most Important Cosmic MCU Character
X-Men: 7 Things A Marvel Movie Should Borrow From Dawn of X Comic Reboot