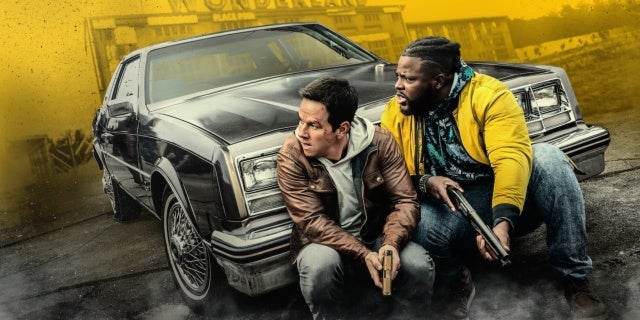 Every single month, Netflix releases a horde of new original TV shows and movies for fans to enjoy. Some were produced entirely by the streaming service, while others were brought to life by other studios and simply distributed by Netflix. Either way, the streamer rolls out a ton of original content each month. March is no different, but the releases on the way in the coming month do feel a bit bigger than those in January and February, largely because of the star power attached to them. March is set to be the first major Netflix month of the year.

February had some wonderful original releases, like To All the Boys: P.S. I Love You and A Shaun the Sheep Movie: Farmageddon. Each of those releases came with their own built-in audiences, but they didn’t have the mass appeal of a widely-recognized to feature on the home page. March will deliver that star power on multiple occasions, alongside some other enticing originals.

Things really begin on March 6th with the release of the new action movie Spenser Confidential. The film is led by Mark Wahlberg and Winston Duke. Wahlberg is one of the most recognizable action stars in the industry, so people are going to tune in for this flick. Duke is going to bring fans to the table as well, you can bet on that. After breaking out in Black Panther two years ago, one of the biggest releases in domestic box office history, Duke also starred in Jordan Peele’s Us, one of 2019’s theatrical success stories. He’s a star in his own right. Not to mention this movie also features Austin Post, better known as one of the most popular musical artists on the planet right now, Post Malone. His role in the film may not be massive, but Posty had a ton of screen time in the trailer and his name is on the poster. Netflix is making sure fans know they’ll see him in Spenser Confidential.

On March 20th, Netflix is releasing the limited series Self Made: Inspired by the Life of Madam C.J. Walker, which stars Academy Award-winning actress Octavia Spencer in the titular role. It’s hard not to love Spencer and audiences have continued to show up for her films when they play in theaters. Last year’s Ma, a thriller starring Spencer as the antagonist, tripled its budget in its opening weekend. Starring alongside Spencer in Self Made is ever-popular comedian Tiffany Haddish.

On the last week of the month, Netflix will finally deliver the third season of Ozark, starring Jason Bateman, Laura Linney, and Julia Garner. The first two have long been household names, and certainly helped Ozark become the phenomenon that it is, but Garner has become a star in her own right over the last couple of years, thanks to her performance on this series. Fans have been craving the return of Ozark for over a year, so March 26th has been marked on a ton of calendars for a while now.

There will likely be even more impressively-cast originals heading to Netflix in March, they just haven’t been announced yet. Next month is clearly the time when Netflix is hoping to really kick off its programming, and we can’t wait to see what else the service has in store.