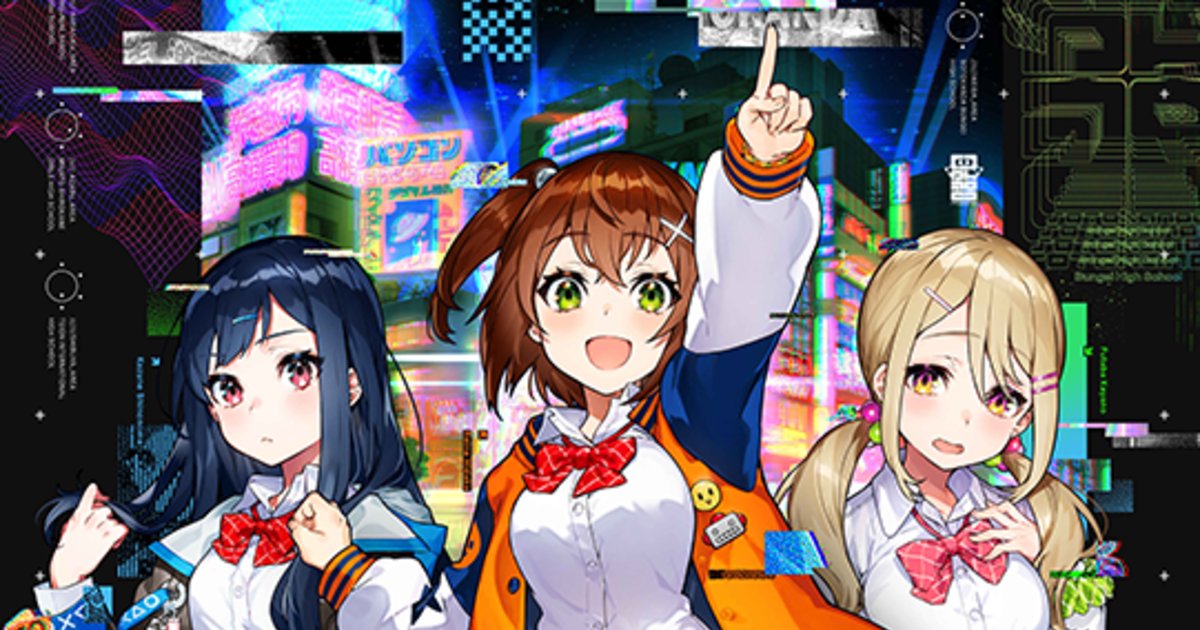 Sukoya Kana, Sister Claire, and Hoshikawa Sara have been confirmed to voice Houou Karin, Seto Mitsuki, and Taiga Lucia, a trio of girls who have staked everything on dance music.

Created with the latest techniques, the project will showcase the BanaDive TM AX live performance system in addition to music and illustrations. Popular illustrator Mika Pikazo will be providing character design.

NIJISANJI is one of Japan’s largest VTuber communities, featuring over 100 personalities referred to as “Livers” (short for “live streamers”). Its various Livers are known for their long live streams, unique characters, and detailed back stories. An official English language channel was recently launched as part of their movement to bring anime and Japanese culture fans together from all around the world.