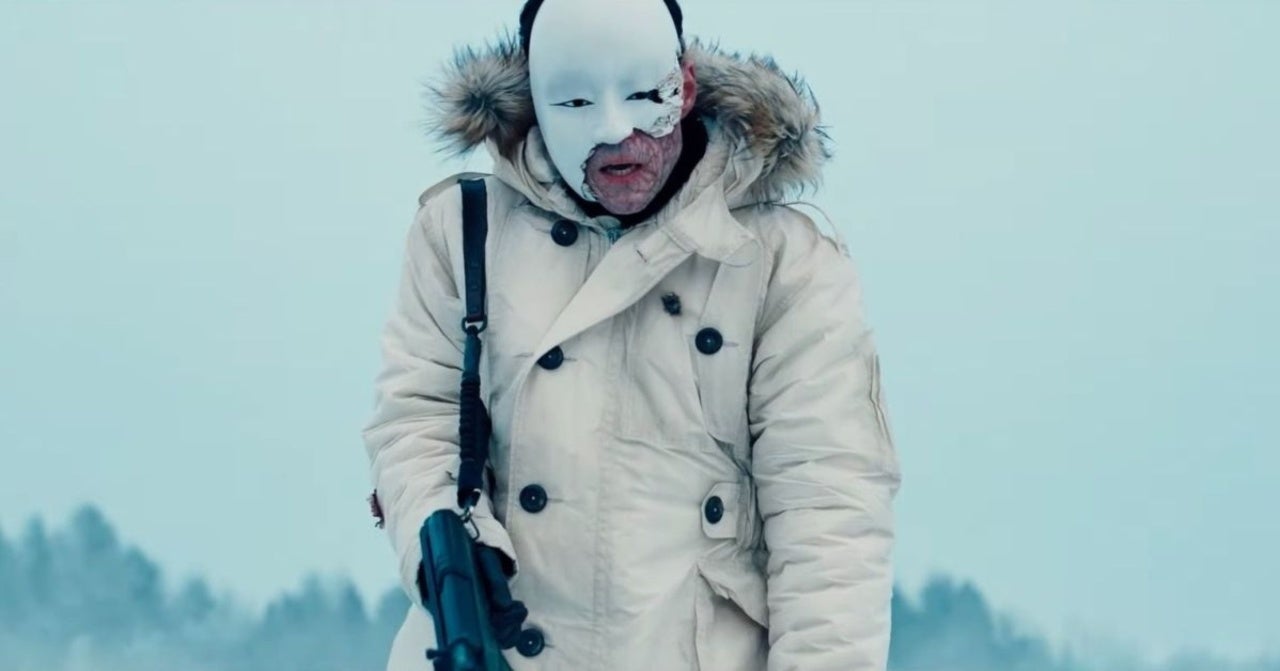 It’s been previously reported that No Time to Die, the upcoming 25th James Bond movie, will buck tradition in a few different ways. Now it’s been revealed that the opening of the movie will do something literally no other James Bond movie has done before, not feature Bond at all. Buried within a profile on director Cary Joji Fukunaga in The Wall Street Journal comes a description of the first scene in the film and how it is completely unlike any Bond opening ever. Described as “slow-paced, visually arresting, and subtitled with dialogue in French,” the outlet reveals that the scene focuses on Léa Seydoux’s Madeleine Swan, specifically a from her childhood when Rami Malek’s Safin, kills her mother and chases her through her family home.

In the scene, Malek’s character is seen wearing “a Japanese Noh mask” which Fukunaga compared to Stephen King’s IT, a film he was originally attached to for some time. “Some clown chasing a child around the house,” Fukunaga told the outlet with a laugh. “Yeah, it’s like I brought back It in the first five minutes of Bond.”

The filmmaker also opened up about the studio’s decision to delay the feature film in the first part of the year once it became clear that the coronavirus pandemic wasn’t just going to disappear one day.

“I think they made a very smart decision to be one of the first to say out loud, ‘This is a big thing. We’re moving the film,’” Fukunaga said. “Because a lot of people were in denial. Some still are.”

No Time to Die was originally scheduled to debut in April of this year but was pushed to November of 2020 days after tickets first went on sale. Earlier this month it was pushed once again to April of 2021 and will arrive a full year after it was originally scheduled to. Though he couldn’t say specifics just yet, Fukunaga said he thinks there’s potential for yet another delay.

“I look at it unemotionally right now…. There are so many bigger things happening. I have friends who are losing businesses, restaurants, and other friends who have lost family members…The film will come out when it’s right, and it will perform in the context of this new world, in which no one really can define what success or failure means.”

No Time to Die is currently scheduled to arrive on April 2, 2021.