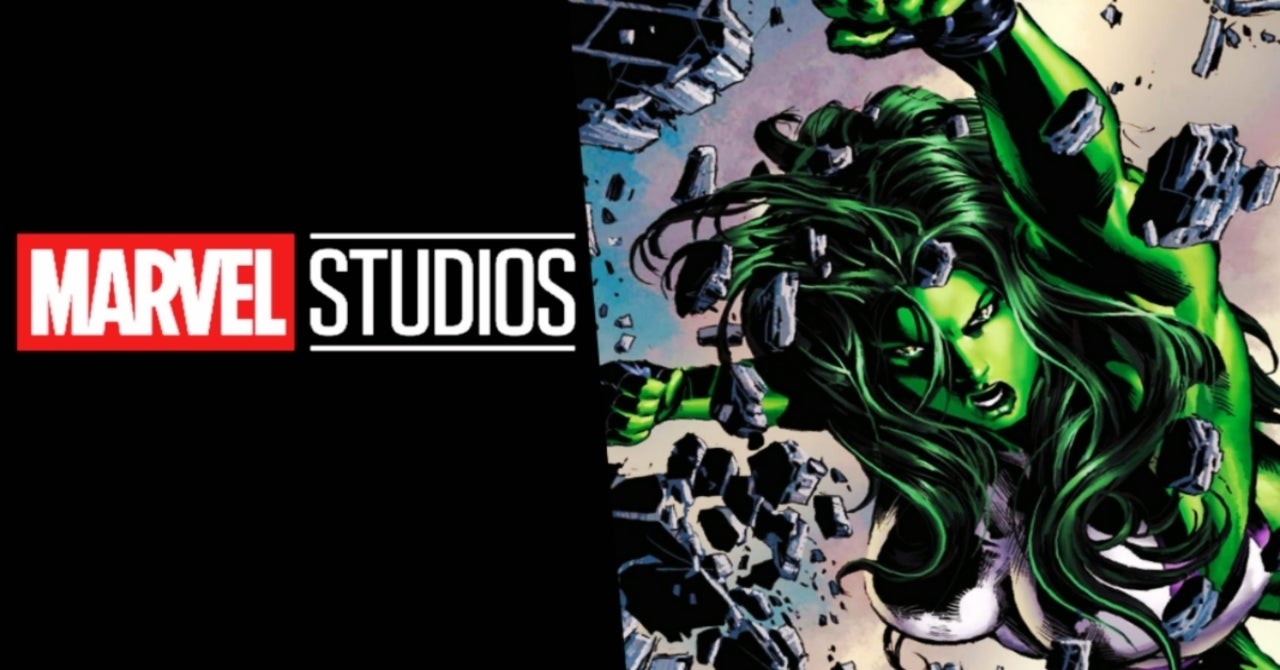 Tatiana Maslany, the prospective star of Marvel Studios series She-Hulk, claims a recent casting story is a rumor and “not actually a thing” — but Maslany wouldn’t be the first actor to refute reports only to be officially confirmed by Marvel. In September, industry trade Deadline reported the Orphan Black star would play Jennifer Walters, the super-strong cousin of Mark Ruffalo’s Hulk, in the Kat Coiro-directed series in development for Disney+. The Avengers star welcomed his new “cuz” to the Marvel Cinematic Universe in a tweet, and both Coiro and showrunner Jessica Gao expressed excitement over the news on social media.

Nearly one month later, Maslany broke her silence on She-Hulk when she dashed — or smashed — hope that she will play the title character, who becomes endowed with the same gamma-fueled super powers of the Hulk.

“That actually isn’t a real thing and it’s like a press release that’s gotten out of hand. It’s totally not — I’ve been connected to these things in the past and press has gotten onto it, but it’s not actually a thing, unfortunately,” Maslany told The Sudbury Star in an interview published October 15. “Yeah, I don’t know how these things get—I don’t know, I don’t know. You know better; I have no idea.”

The Kevin Feige-run Marvel Studios, known for its secrecy, has not commented on Maslany’s reported casting or her subsequent denial.

Following an October 2013 report from Variety that Disney and Marvel were eyeing him to play Scott Lang in Ant-Man, actor Paul Rudd repeatedly denied the oft-repeated rumor — and did so right up until just days before Marvel confirmed the news.

Asked about his reported Marvel role by Absolute Radio in an interview posted December 11, Rudd said with a laugh, “That’s all rumors. There’s nothing I know, sorry.” On December 19, 2013, Marvel found its small-sized superhero when it announced Rudd in the role.

Brie Larson found herself facing a similar situation not long after. In June 2016, industry trades reported the Academy Award-winning actress emerged as the favorite to play Carol Danvers in Captain Marvel.

When asked about the character in a 2015 interview with MTV UK, Larson claimed she had “no idea” who Danvers was — and playfully confused the character with Chris Evans’ Captain America. Marvel Studios officially announced Larson on July 23, 2016, during that year’s San Diego Comic-Con.

But deals do fall through, or Marvel is sometimes unable to sway a considered actor into taking on a role. Feige previously opened up about the negotiations process and what happens when wanted actors turn down roles:

“If there’s an actor we want for something, they come in, you give a big pitch, and you can sort of tell [when] they’re not into it,” Feige said during a December 2019 Q&A with the students of the New York Film Academy. “[You think], ‘I guess I’m a failure. I’ll show them, we’ll cast somebody even better!’ So it’s just part of it. Don’t linger on [failures], is what I usually try to do. Don’t stew in it and move on quickly.”

She-Hulk is currently in development for Disney+.