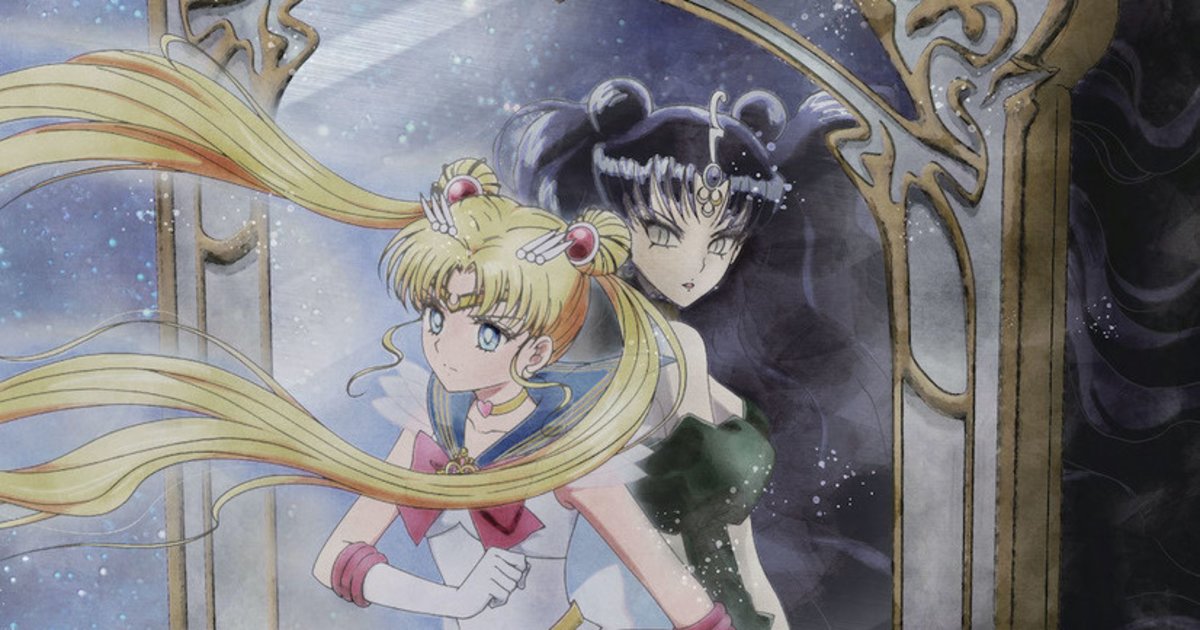 The poster features Super Sailor Moon with Queen Nehelenia, leader of the Dead Moon, sealed in the mirror behind.

The official website has also been updated with the promise of something interesting happening every evening at 10:00 pm.

Sailor Moon Eternal is the latest installment in the iconic magical girl franchise, which began with Takeuchi Naoko’s manga. Its 20th anniversary project began in 2012, with new anime series Sailor Moon Crystal airing in 2014. Previously slated to premiere in 2020, the two-part Eternal movie serves as both a sequel and a “fourth season”.

Sailor Moon Eternal Part 1 opens at cinemas across Japan on Jan. 8 with Part 2 following on Feb. 11.