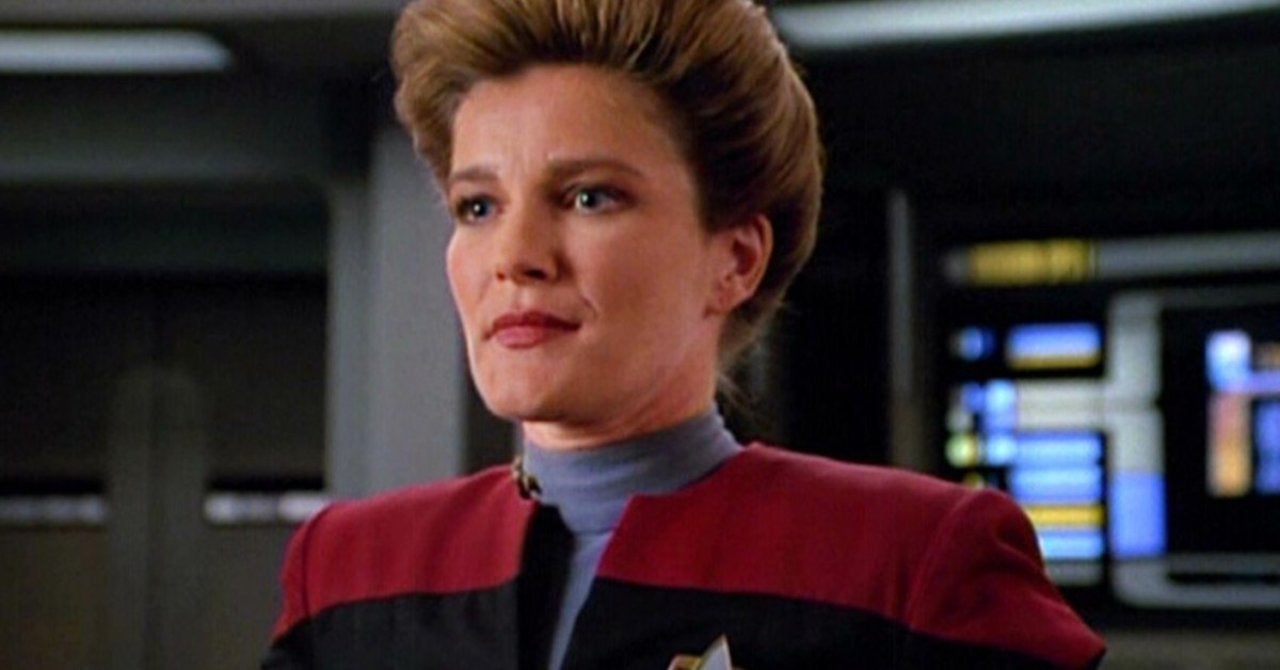 Convincing Kate Mulgrew to return as Kathryn Janeway in Star Trek: Prodigy was no easy task. Today, Mulgrew virtually attended the unveiling of a statue honoring her Star Trek: Voyager captain in the character’s future birthplace of Bloomington, Indiana. During the event, she took some questions and brought up her involvement with Star Trek: Prodigy. Some fans were surprised to hear she’d be in Prodigy after previously seeming reluctant to return to the Star Trek universe. Much as with Patrick Stewart’s return for Star Trek: Picard, convincing Mulgrew to reprise her role was a long process and took some persistence from Star Trek television head Alex Kurtzman. Ultimately, the allure of reaching a new generation of fans is what convinced Mulgrew to come back.

“Well, frankly, the negotiations took quite a long time,” Mulgrew said. “When Alex Kurtzman presented me with this idea, I wasn’t entirely sure, and then over the months, the conversation evolved into what we could bring to an entirely new demographic of watchers. I thought the idea of bringing this to young minds was just too exciting, too evocative, and too promising.”

Despite her initial reluctance to return to Janeway, she compared her relationship to the Starfleet captain to a “perfect marriage,” at least by the time Voyager ended. “By the end of Star Trek: Voyager, it was a marriage made in heavenly,” she said. “As you know, I was shot out of a canon, and all I could do was stand and feel numb at the same time. By the seventh season, I belonged to her, and she belonged to me, and I carry this forward every day in the most unusual way. It’s a transcendent kind of reality.”

Mulgrew announced at New York Comic Con Metaverse that she will reprise her role as Janeway in Star Trek: Prodigy. During the event, Mulgrew said, “I have invested every scintilla of my being in Captain Janeway, and I can’t wait to endow her with nuance that I never did before in Star Trek: Prodigy. How thrilling to be able to introduce to these young minds an idea that has elevated the world for decades. To be at the helm again is going to be deeply gratifying in a new way for me.”

Star Trek: Prodigy is a new animated series in the works for Nickelodeon that is aimed at younger views. It is one of several Star Trek project currently in development as the franchise continues to expand. The CG-animated series will debut exclusively on Nickelodeon in 2021.