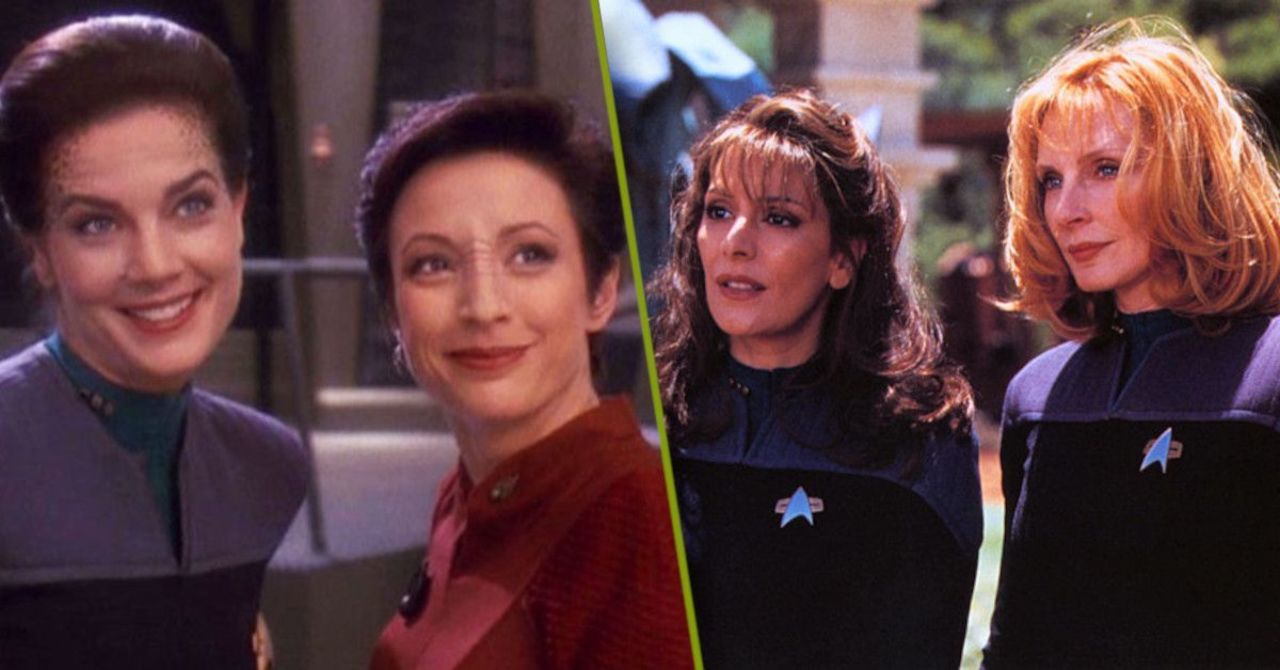 In a press release announcing the acquisitions of the novels (via Syfy Wire), senior editor and licensing manager Ed Schlesinger said, “For decades, the Star Trek franchise has been at the forefront of diversity and inclusion, and we’re truly thrilled to be introducing Alex’s and Cassandra’s distinct and acclaimed voices to the ST novel program.”

“Star Trek has always struck me as a universe with a place for everyone: empathetic, intelligent, empowered and vibrant,” White says, “Those stories were there for me when I needed to hear them, and I’m privileged to tell the next set all these years later.”

Clarke added, “I imprinted on The Next Generation at an early age, and it continues to be my favorite Star Trek series to this day. Those characters have been an enormous source of joy, inspiration, and comfort throughout my life, and I am honored to have this chance to send them on a brand new adventure.”

Gallery Books is an imprint dedicated to publishing a variety of must-read books on a wide array of topics. Launched in February 2010, Gallery is designed to showcase established voices and to introduce emerging new ones—in both fiction and nonfiction genres. Some of Gallery Books’ bestselling titles include Unhinged by Omarosa Manigault Newman, The Turn of the Key and The Woman in Cabin 10 by Ruth Ware, The Last Black Unicorn by Tiffany Haddish, The Girl with the Lower Back Tattoo by Amy Schumer, Five Presidents by Clint Hill, and The Perks of Being a Wallflower by Stephen Chbosky.

Simon & Schuster, a ViacomCBS Company, is a global leader in general interest publishing, dedicated to providing the best in fiction and nonfiction for readers of all ages, and in all printed, digital and audio formats. Its distinguished roster of authors includes many of the world’s most popular and widely recognized writers, and winners of the most prestigious literary honors and awards. It is home to numerous well-known imprints and divisions such as Simon & Schuster, Scribner, Atria Books, Gallery Books, Pocket Books, Adams Media, Simon & Schuster Children’s Publishing and Simon & Schuster Audio and international companies in Australia, Canada, India and the United Kingdom, and proudly brings the works of its authors to readers in more than 200 countries and territories. Simon & Schuster has published more than 700 Star Trek novels and books for more than 40 years. For more information visit our website at www.simonandschuster.com.