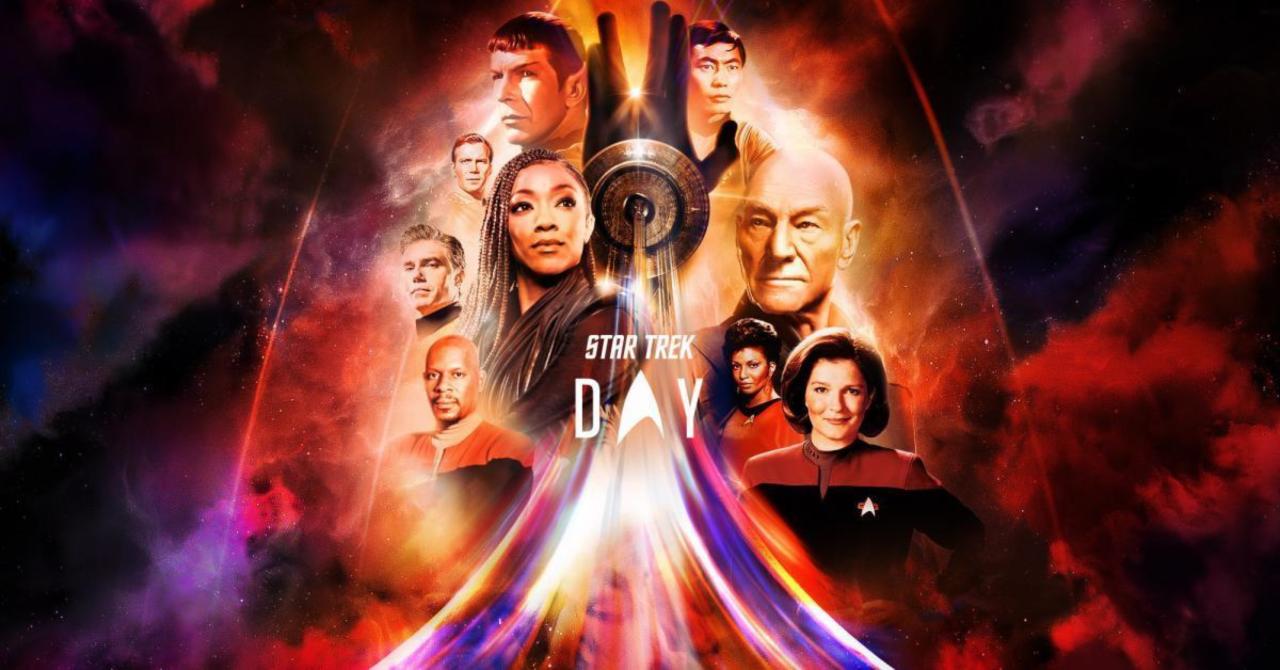 Last year, StarTrek.com released a video laying out the entire, official Star Trek timeline. On Tuesday, in celebration of Star Trek Day, StarTrek.com introduced an updated version of that video.. The original video chronicled the events of the Star Trek universe from the Big Bang (visited by the Star Trek: Voyager crew in the episode “Death Wish”) through the destruction of Romulus in 2387, as revealed in the 2009 Star Trek movie. The updated video adds Star Trek: Lower Decks, Star Trek: Picard, and the third season of Star Trek: Discovery to the end of that timeline. The video also places every other major event between those two endpoints, covering every Star Trek television series released through 2020 and all 13 Star Trek movies, including those that take place in the Kelvin Timeline (Star Trek, Star Trek Into Darkness, and Star Trek Beyond).

Some of the milestone markers on the timeline are time travel trips to the past. That includes Kirk, Spock, and McCoy’s visit to 1930 in “City on the Edge of Forever.” Another important event is the Eugenics War, a conflict caused by genetically-engineered “supermen” like Khan Noonien Singh. The war lasted from 1992-1996 according to the timeline, and nearly plunged the planet Earth into a new Dark Age, though Earth seemed to have made a remarkable and familiar recovery by the time the Voyager crew visited 1996 in the episode “Future’s End.” Humanity achieved warp travel capability in 2063, the same year that Vulcans made first contact.

The updated timeline adds some new details from Star Trek: Discovery, including Michael Burnham’s graduation from the Vulcan Science Academy. There’s also an added emphasis on Captain Pike’s career, including his taking commend of the Enterprise in 2250, the events of “The Cage” and the accident he suffers that was first revealed to fans in the Star Trek episode “The Menagerie” and to Pike himself in the second season of Star Trek: Discovery. This new emphasis on Pike foreshadows the upcoming show Star Trek: Strange New Worlds, which focuses on the USS Enterprise under his command.

What do you think of the Star Trek timeline? Let us know in the comments.