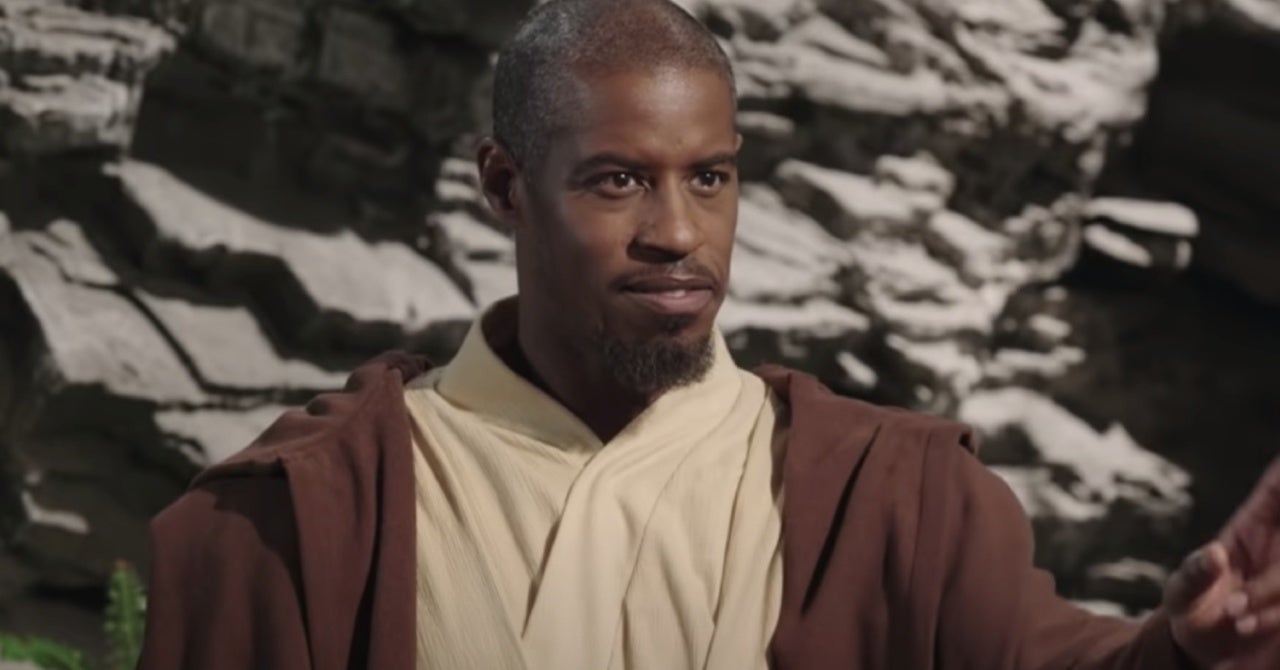 When Star Wars: The Phantom Menace landed in theaters, some audiences were disappointed with the Jar Jar Binks character, as his more whimsical and goofy demeanor wasn’t exactly what long-time fans were expecting, but Qui-Gon Jinn actor Liam Neeson recently praised performer Ahmed Best for the portrayal, noting just how talented he was during the endeavor. Given that the young audiences who grew up with the original trilogy of films had become adults by the time the prequel trilogy arrived, many were disappointed at the more whimsical adventure, only for those fans who were young at the time of the prequel trilogy to recently sharing their passionate praise for Jar Jar and Best’s charming portrayal.

“Ahmed Best, who played Jar Jar Binks, he came into a lot of criticism, I mean to the point where it really hurt his career,” Neeson recently shared with Radio Andy. “And I have to say when I was making that film … he was probably one of the funniest guys and talented guys I have ever worked with.”

He added, “I remember, I called [my old agent] and said, ‘Listen, I think I’ve just worked with the new Eddie Murphy.’ I still believe that. I was told that Ahmed went to one of those big Star Wars conventions … in the past two years, and the crowd went wild and gave him a standing ovation. Ahmed was crying his eyes out. It was a beautiful thing to hear.”

Neeson isn’t the only one to recently realize the power The Phantom Menace had on audiences, as Ewan McGregor, who played Obi-Wan Kenobi in the prequels, noted earlier this month how surprised he is when younger fans reveal they prefer the prequel trilogy to the original films.

“Our films weren’t much liked when they came out, by my generation who loved the first ones,” McGregor shared with Empire. “I think people of our generation wanted to feel the way they’d felt when they saw those first three movies when they were kids, and George [Lucas] wanted to take our ones in a different direction, he had a different idea. It was tricky at the time, I remember. But now, all these years later, I’m really aware of what our films meant to the generation they were made for, the children of that time. They really like them. I’ve met people who, they mean a lot to them, those films, more so than the original three, and I’m like, ‘Are you kidding?’”

Best returned to the Star Wars franchise in an on-screen capacity with the game show Star Wars: Jedi Temple Challenge.

What do you think of Neeson’s remarks? Let us know in the comments below or contact Patrick Cavanaugh directly on Twitter to talk all things Star Wars and horror!