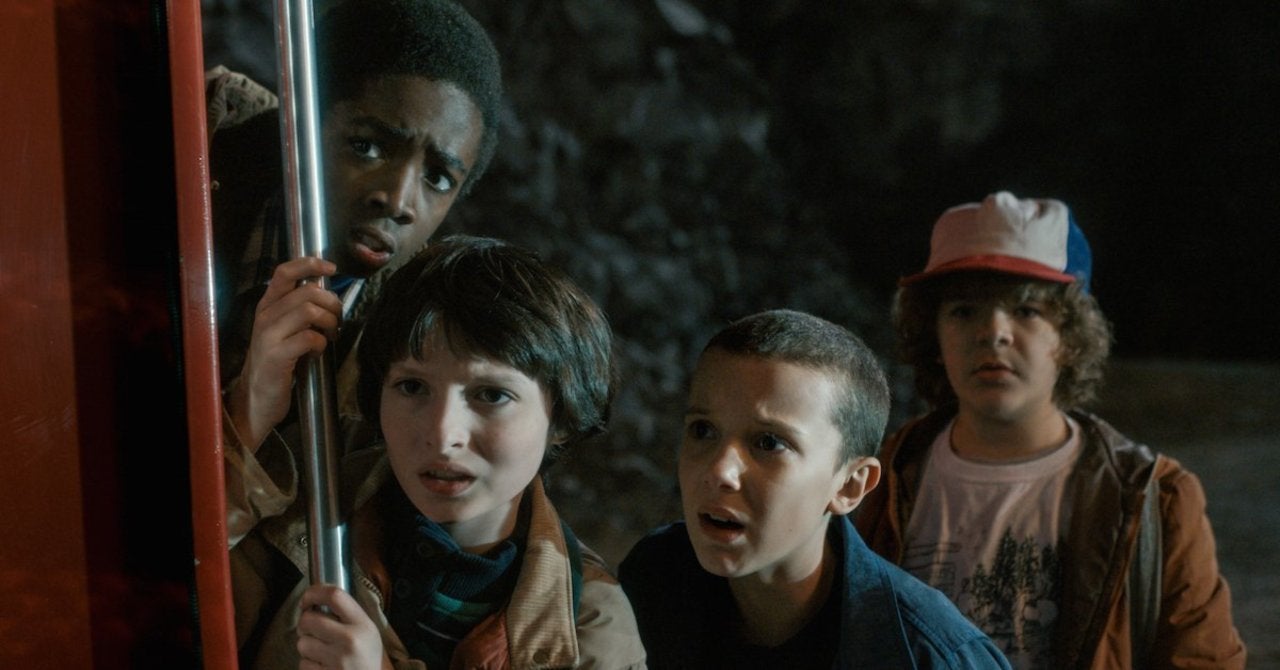 The debut season of Stranger Things earned the sci-fi/horror series a massive following, thanks in large part to its complex web of mysteries, but creators Matt and Ross Duffer didn’t know if audiences would connect with it and recently detailed how they’ve been preparing its ending ever since that season premiered. As any fan of the series can tell you, the Duffers also made sure that the first season of the series offered at least some semblance of a resolution, while also leaving the door open for a number of adventures within the franchise. Production on Season Four started earlier this year, but it was delayed due to the coronavirus pandemic.

“We’ve known the ending of the show for quite a while,” Matt Duffer shared with Deadline. “The honest truth is we didn’t know if we’d go beyond Season One, so we like the idea of Season One that it could function basically as its own standalone piece, like almost as a limited series. But it had the potential to go beyond that. And if it were to go beyond that, we had an idea of where it would go. Yeah, and we have an ending in mind. We don’t want to just keep churning it out.”

The Duffers themselves and various members of the cast have teased on various occasions that they see the series lasting as many as five seasons, though these comments seem to hint that, not only do they know how long it will take to get to the narrative’s end, but they also have a firm grasp on what that ending will be.

It’s absurd to think of a time in which the series wasn’t a guaranteed success, as it has become one of pop culture’s biggest obsessions of the last five years, but the Duffers aren’t alone in thinking it would only last one season, as star David Harbour previously detailed how he initially thought the series would be a huge “disaster.”

“I was sure it was gonna be a complete disaster and a big failure, because, before it came out — I remember when we were shooting, too, we would all sit around talking about how terrible it was gonna be, mainly because of my performance,” Harbour joked with The Late Show with Stephen Colbert. “I thought I was tanking the whole show. And then, before it came out, you normally see things on buses. I live in New York, I’m wandering around, buses, phone booths, there’s ads for shows. Not a single ad. Three weeks before the show, a week before the show, and I was doing a play with a friend of mine who’s on a very successful television program, and I said to him, ‘No ads, no ads. I guess they’re doing some kind of new campaign.’ He said, ‘No, they’re burying the show.’ And I said, ‘What does that mean, burying the show? I don’t understand your television lingo.’ And he said, ‘They hate the show, they’re trying to make sure no one watches it.'”

It’s currently unknown when production will resume on Season Four of the series, but with Stranger Things yet to be confirmed for a fifth season, it’s possible these upcoming episodes could be its final installments.

How many more seasons fo you think we’ll get of the series? Let us know in the comments below or contact Patrick Cavanaugh directly on Twitter to talk all things Star Wars and horror!