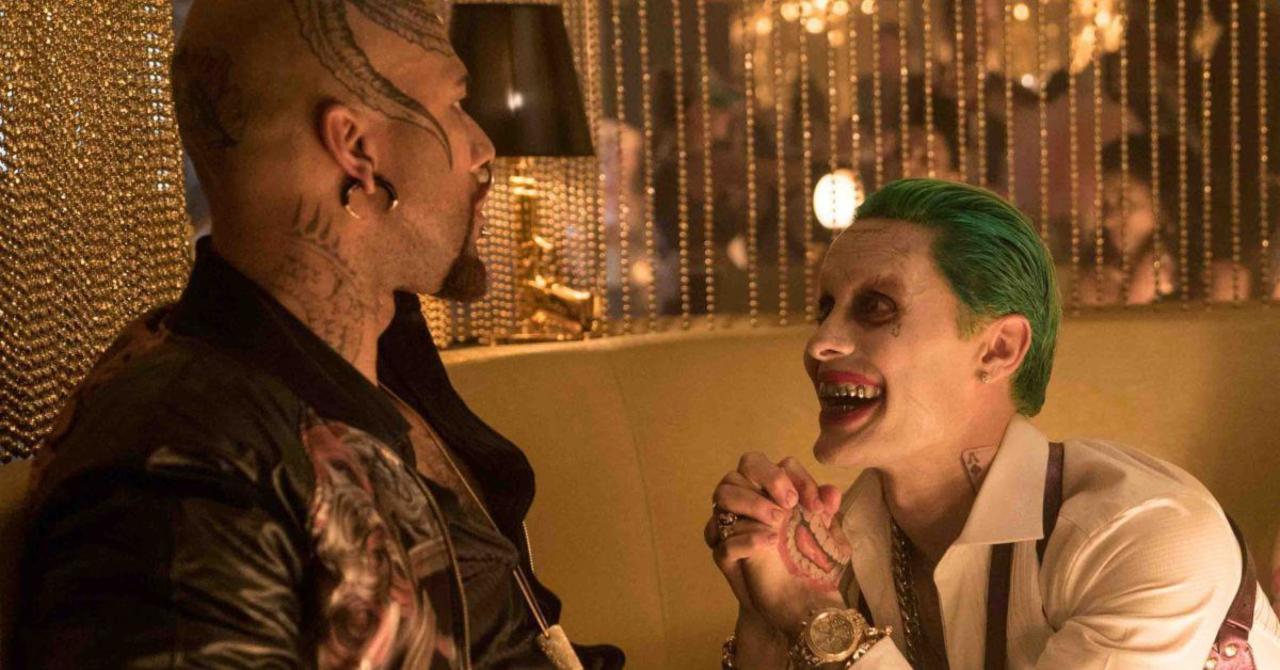 It has been a long and news-worthy week for fans of DC on the big screen after it was previously confirmed Zack Snyder’s Justice League will be completed and released for the public to see. Not long after this announcement was made came the calls from others to let another notable DC movie release its alternate version as fans have rallied behind Suicide Squad director David Ayer and his cut of the 2016 film. Ayer has never been shy from sharing details about what took place in his original version of the movie, and now he’s shared details from a doozie of a scene that didn’t make the final cut.

It started when one fan asked Ayer about the character played by rapper turned actor Common, asking if his death in the film was faked or for real in the movie. Ayer used that as an opportunity to elaborate on another longer scene in his cut, saying: “It’s a long scene and Joker intimidated him into killing himself.” When asked by another fan if this scene was filmed, to which Ayer simply replied: “Yes.”

As fans might recall, Common’s scene in the movie as presented is less than two minutes long and gets pretty anticlimactic when concluding. Leto’s Joker taunts Common’s character, Monster T, and even offers Harley Quinn to him before shooting him in the head in a series of weird and hazy edits that don’t necessarily make sense.

It’s a long scene and Joker intimidated him into killing himself. https://t.co/JCDAumApv2

After Snyder’s cut of Justice League was announced, Ayer took to Twitter to post both a message of support for his brother-in-arms but to also say he was ready for a similar event to happen with his movie. One fan took it upon themselves to ask AT&T (parent company of WarnerMedia) to release the Ayer Cut, earning the reply “One thing at a time” from the telecom company. Ayer replied to this development, simply stating “Standing by. 🙌🏻”

It’s unclear at this point if this alternate version of the film will ever be released, but Ayer himself has previously cast doubt on the prospect and even called the theatrical version of the movie “his cut” of the film.

“This cut of the movie is my cut, there’s no sort of parallel universe version of the movie, the released movie is my cut,” Ayer previously told Collider. “And that’s one of the toughest things about writing, shooting, and directing a film, is you end up with these orphans and you f—ing love them and you think they’d be amazing scenes and do these amazing things but the film is a dictatorship (laughs), not a democracy, and just because something’s cool and charismatic doesn’t mean it gets to survive in the final cut. The flow of the movie is the highest master.”

Do you think we’ll ever see “The Ayer Cut” of Suicide Squad? Or maybe just an extended version with more Joker scenes? Sound off in the comments below!