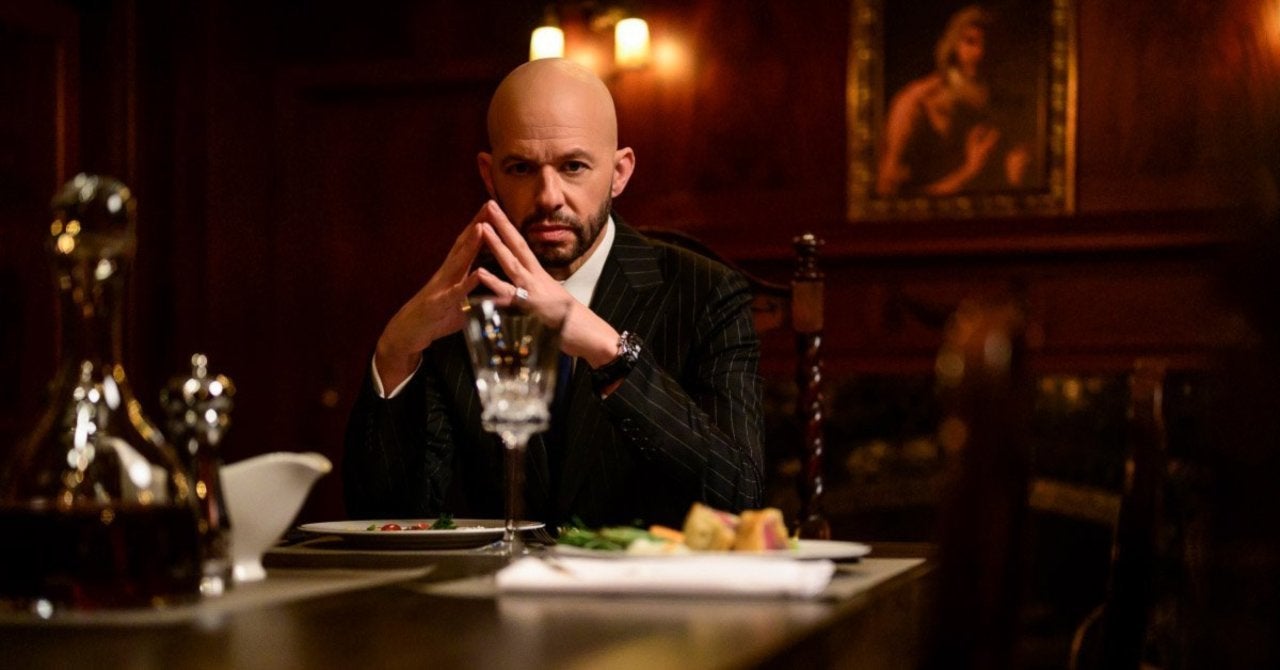 Fans of The CW‘s Supergirl has a bit of a wait before the sixth season of the Arrowverse series will debut. The Melissa Benoist-starring series is set to premiere midseason 2021, but fans won’t have to wait too much longer to go back and enjoy Season 5 all over again. Supergirl: The Complete Fifth Season is heading to Blu-ray and DVD on Tuesday, September 8th and will include a number of special features including deleted scenes — including one from “Deus Lex Machina” which you can check out for yourself in the video player now!

“Deus Lex Machina” was the 17th episode of Supergirl‘s fifth season and the directorial debut of Benoist. In the episode, viewers get to see how Lex Luthor (Jon Cryer) ended up a “hero” in the eyes of the people of Earth-Prime even as he carefully and quietly worked toward his ultimate goal: taking down Supergirl. In the deleted scene from the episode, we see Lex almost gleefully enjoying the meal that Eve (Andrea Brooks) made for him before he cruelly revealed how he was using and manipulating her. He also speaks with his sister, Lena (Katie McGrath) when she comes to admit he was right about Kara (Benoist) and return his transportation watch which he later uses to enter the Fortress of Solitude.

Lex getting access to the Fortress is a big deal, giving the villain an edge of sorts and it’s one that factors into where Season 5 ultimately ends up. Due to the COVID-19 pandemic prompting the production to shut down, the season ended up being short an episode which means that the season leaves with the villain on top, something that surprised Cryer.

“The Supergirl folks have talked to me because we couldn’t shoot our last episode,” Cryer explained. “We had shot some of the last episode, and they’re gonna use some of that footage, but they’re writing a whole bunch of new stuff around it. Which is interesting because the way my character was thwarted now doesn’t happy anymore. So, I was like, ‘Oh, did I not get defeated? Wait a minute, I like this!’ Supervillains, we relish our chance to actually not be defeated every now and then.”

In addition to the deleted “Deus Lex Machina” scene, Supergirl: The Complete Fifth Season also features additional deleted scenes, a gag reel, and a The Best of DC TV’s Comic-Con Panels San Diego 2019. The Blu-ray includes all of those features as well as a limited-edition bonus disc featuring all five episodes of the “Crisis on Infinite Earths” crossover event as well as special features.

Supergirl will return for Season 6 sometime in 2021.